This wettest summer for a century saw the numbers of many common butterflies fall, the world's biggest butterfly count has revealed. More than 25,000 people across the UK took part in the Big Butterfly Count 2012, counting over 223,000 butterflies and day-flying moths. But the Butterfly Conservation survey revealed that the numbers of 15 of the 21 species studied fell compared with last year's figures and 11 common butterflies declined by more than one third.

Butterfly Conservation is concerned that the wettest summer for 100 years, combined with a poor spring, has triggered population crashes and could put some already threatened species at risk. Cold and wet weather is a dangerous double whammy for butterflies: it increases the mortality of caterpillars and also limits the ability of adult butterflies to find mates and lay eggs, which leads to reduced numbers in current and future generations. Most species showed year-on-year decreases. Common Blue numbers fell by 50% and the Speckled Wood was 65% down on last year's Count. The Red Admiral, which was so abundant last summer, fell back sharply, with numbers down by 72%. All of the white butterflies declined, as did garden favourites such as the Holly Blue and Brimstone. Peacock numbers fell by 89% compared with 2011, but a late emergence of the butterfly in better weather at the end of August and into September may allow some recovery. 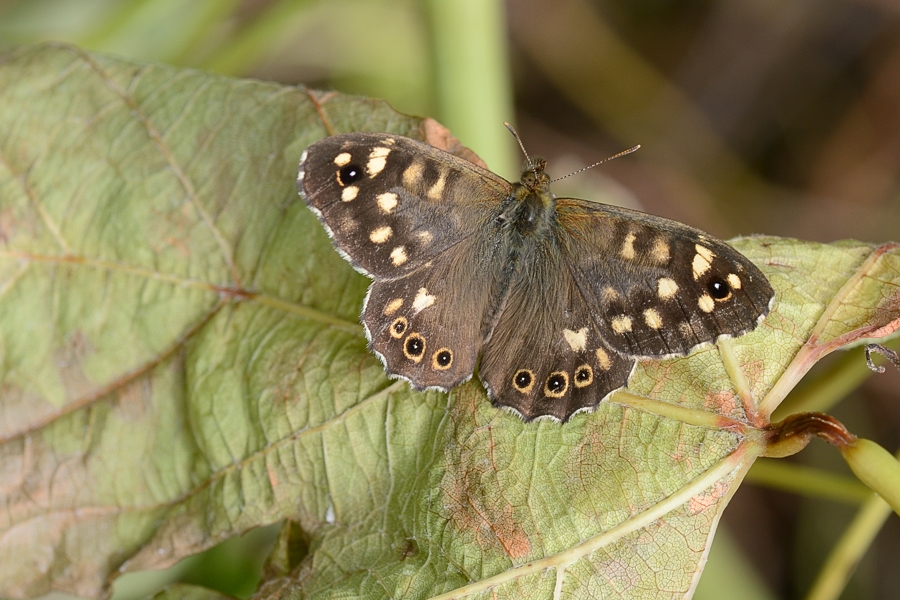 But it wasn't all doom and gloom. Meadow Brown counts rose by 186% on 2011 and this grassland species topped the chart for the first time. The Ringlet and Marbled White also did well. Ringlet numbers increased by 354%, seeing the species climb to 3rd most abundant species this year, while Marbled White counts increased by a staggering 503%, rising from 17th position last year to 7th. The Six-spot Burnet moth did well for the second year in succession, reaching 6th place.

Richard Fox, Butterfly Conservation's Surveys Manager, said: "The summer of 2012 will be remembered for its awful weather, and many of our beautiful butterflies have suffered the full force of torrential rain, strong winds and low temperatures. We're on track for one of the worst years on record for UK butterflies. Gardens were bereft of butterflies for much of the summer, robbing people of a quintessential sight of the season. But, thanks to the efforts of the thousands of people who took part in the Big Butterfly Count, we know that in wilder places with long grass and wildflowers, a few species had a bumper year, perhaps aided by the lush growth of the plants on which their caterpillars feed. Counts in such places revealed hordes of intricately marked Ringlets, chequerboard Marbled Whites, darting skippers and Six-spot Burnet moths wrestling for room on flower heads." 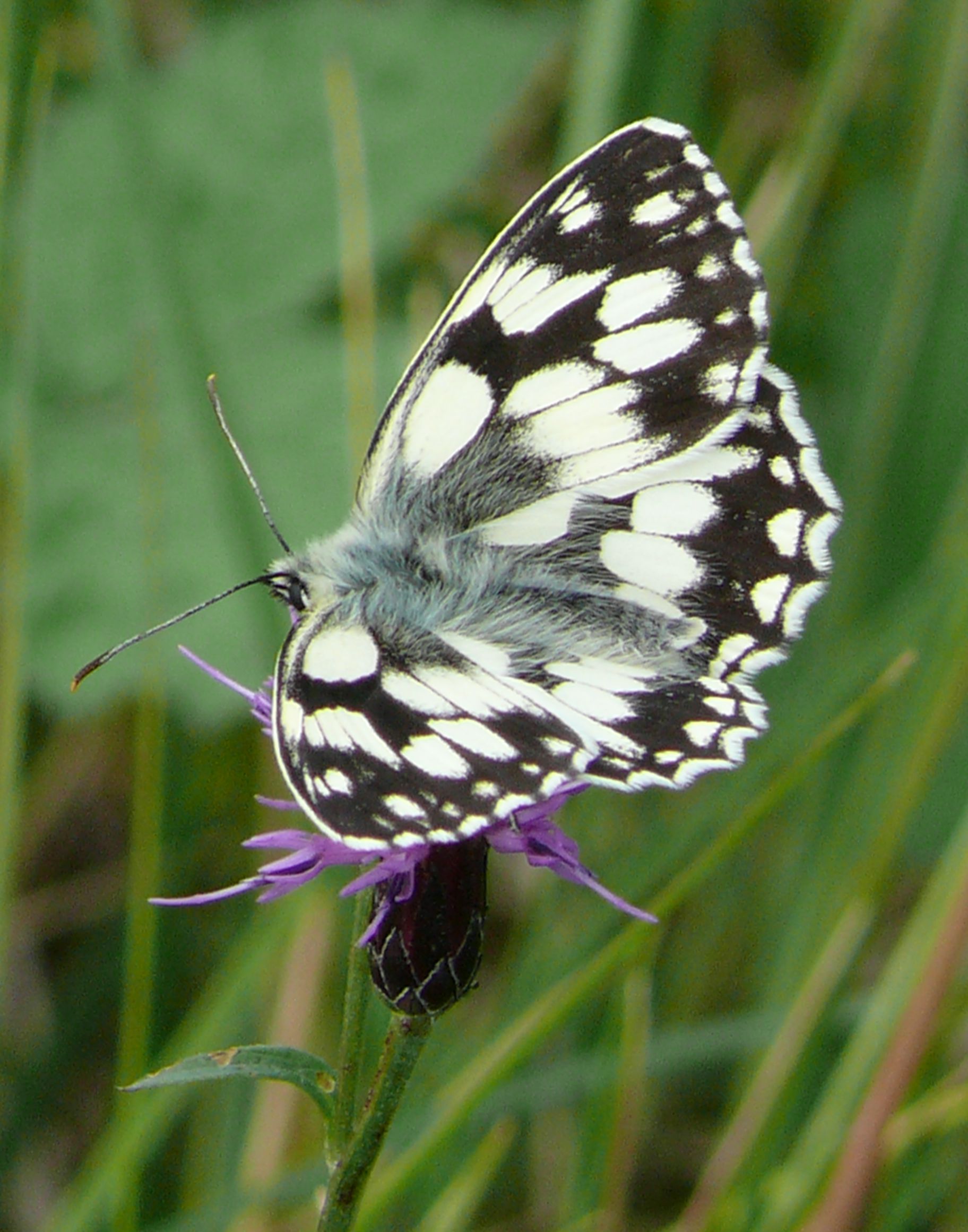 For the third year running, the Big Butterfly Count took place in partnership with Marks & Spencer as part of its Plan A commitment to be the world's most sustainable major retailer by 2015. Richard Gillies, M&S Director of Plan A, said: "We're really grateful to our customers and employees for playing their part to help butterflies by taking part in this year's count. It's now more important than ever that we all do as much as we can to support the butterfly population — gardens can be the perfect haven for butterflies and we're launching a butterfly-attracting seed mix for our customers to plant, so hopefully next summer there will be gardens across the country ready for butterflies to thrive in."

Results can be found at www.bigbutterflycount.org.