To take part you simply need to head out into the field and see shorebirds over the weekend, anywhere in the world. Then, after your field session, share your sightings with Wader Quest, detailing what you've seen and where, before your findings will appear on the WCWW species list and roll of honour.

To send your sightings with Wader Quest, you can either email them to waderquest@gmail.com or wcww@waderquest.net, or share eBird checklists with WaderQuestTeam.

Participants from 53 countries were involved in the 2020 event, with 167 species of wader recorded worldwide. The Wader Quest team hopes to exceeed these figures in 2021. 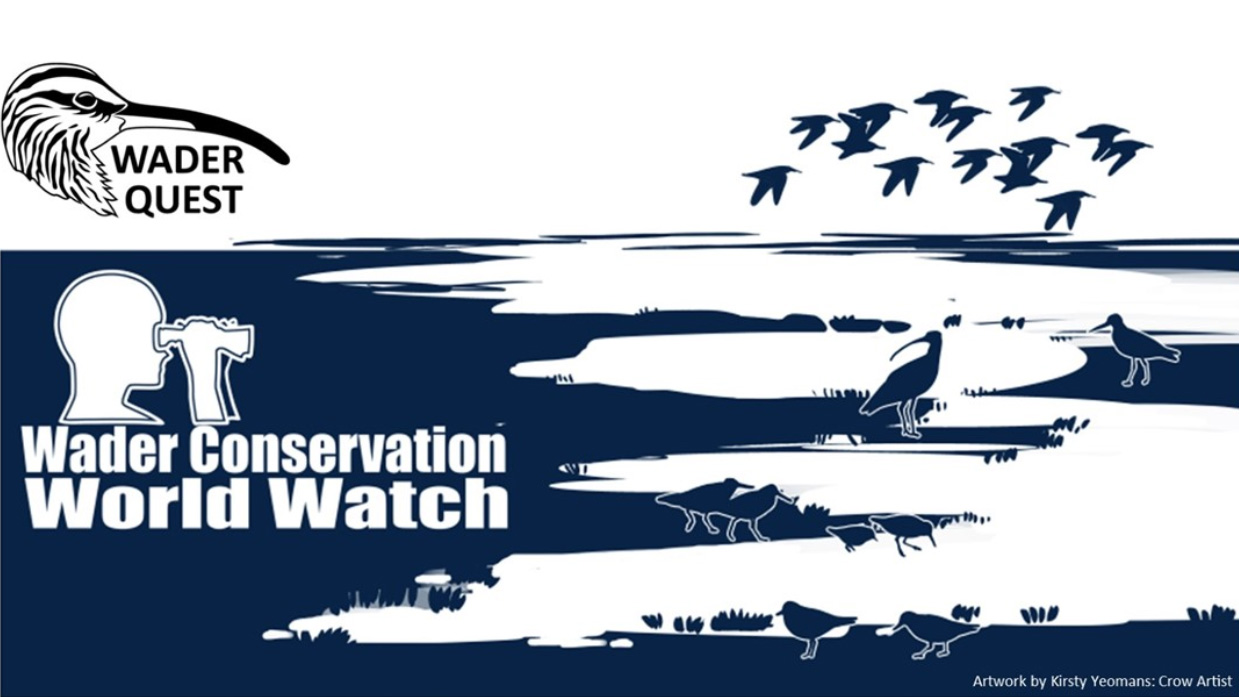 The purpose of WCWW is to highlight waders and the various problems and declines they're facing. It’s also a means of celebrating the people who are involved – either professionally or voluntarily – in protecting them. Whether a person's involvement is as a researcher, ringer, conservationist, birder or fundraiser, WCWW is a way of acknowledging and thanking them.

Find out more at www.waderquest.net/wader-conservation-world-watch.