Volunteers at Little Tern colony 'spat at' and 'abused'

Volunteers protecting a Little Tern colony in Hartlepool have allegedly been "spat at" and "verbally abused".

A colony of the seabird has been established at Seaton Carew beach but, despite warning signs, Seaton councillor Sue Little has had reports of young people "aggravating volunteers" and "throwing things" onto the nesting area. 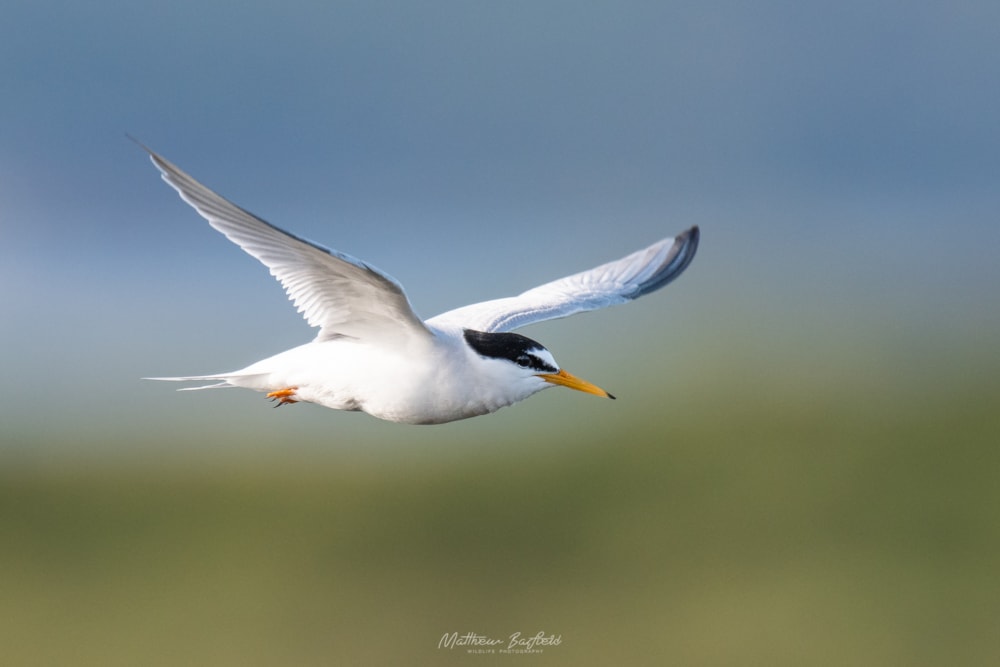 Little Terns have been breeding at Seaton Carew beach since 2019 (Matthew Barfield).

She said: "We've heard of people kicking balls into the area, going under the rope and walking their dogs through. I've had messages off the wardens who work there saying they've been verbally abused and spat at. It's outrageous, given that the volunteers are giving up their time to be there."

The terns first arrived in Seaton in 2019 and is being monitored by volunteer wardens from the Durham Wildlife Trust. Sarah Scarr, Hartlepool Council's Heritage and Countryside Manager, said: "We would urge people to respect the site and keep their distance.

"The majority of people who use the beach respect the nesting site but in previous years we have had cases of people walking through the site or letting their dogs off leads in the vicinity – in breach of a dog exclusion order which applies to this particular stretch of beach."