Forestry Commission Scotland yesterday [22nd December 2010] put out a plea to birders across the country to help assess woodland bird species in 2011. The call for volunteers comes after a three-year effort to get better information on woodland birds via Breeding Bird Survey (BBS), organised annually by the British Trust for Ornithology.

Gordon Patterson, the Commission's Biodiversity Policy Advisor, said: "The Commission, together with SNH, provided funding for a professional survey of additional woodland sample areas in Scotland so that we could assess changes in woodland bird populations more thoroughly. This has been a success: we've helped to add six woodland species to the Scottish wild birds indicator and gathered some fascinating information about other, rarer species, as well as habitats.'"

Previously around 300–400 Scottish sites were surveyed annually by volunteers as part of the BBS, but these cover all habitat types and so many do not contain any woodland, limiting the number of uncommon or rare woodland bird species that were recorded. This project added over 80 woodland squares to the sample (most surveyed in all three years of the project) in which 111 species of birds were recorded.

By combining this additional information with the rest of the BBS, four species (Chiffchaff, Great Spotted Woodpecker, Treecreeper and Tree Pipit) were added to the indicator for the first time, and two more (Bullfinch and Blackcap) were recently consolidated in the indicator using data from this project. 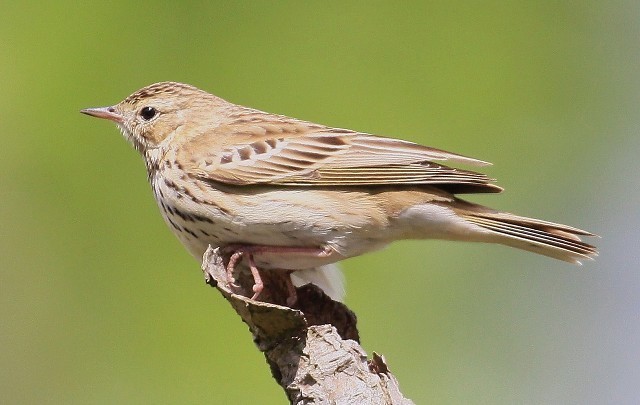 Some of the most common species were Chaffinch, Willow Warbler, Robin and Wren, found on over 95% of the surveyed sites. Key target woodland species, such as Treecreeper, Tree Pipit, Lesser Redpoll, Chiffchaff, Great Spotted Woodpecker and Blackcap were recorded on at least 25% of sites.

David Noble, Principal Ecologist (Monitoring) at the BTO, said: "This project shows the value of partnerships between different organisations and with volunteer birdwatcher networks in Scotland. Information from these special squares were incorporated into the updated population trends for 22 woodland species in the most recent BBS report, and will continue to improve information on the status of woodland species, as long as volunteers continue to take up squares." 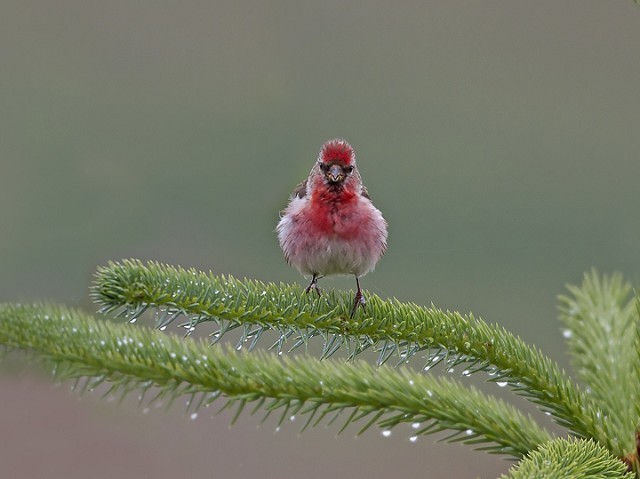 Gordon added: "The results are helping us piece together a more comprehensive picture of the biodiversity in our woodlands and the survey has been well worthwhile. But we now need more volunteers to come forward to help with the surveying of these new sample squares from next year onwards so that we can build on this excellent foundation. It's a great opportunity for enthusiasts to get out into some of the country's finest forests and to help build an accurate picture of the rich birdlife in Scotland's woods."

Forestry Commission Scotland contributed £130,000 for the extra survey work over the three years 2007–09, with an additional £30,000 coming from SNH. Simon Cohen, SNH Ornithologist, added: "It's terrific to see the results of this work, which show that we can start to find out more about birds in areas that have been poorly monitored to date. Volunteering with bird surveys is not only key to protect Scotland's ecology but also a rewarding hobby; we hope that more and more volunteers will help monitor birds in woodlands and other areas such as our uplands."