On Thursday 10th January, a Lincolnshire gamekeeper was convicted of killing two Buzzards and possessing a quantity of an illegally held poison that the RSPB says would have been enough to destroy all the birds of prey in Lincolnshire. Robert William Hebblewhite, 71, of Appleby, Scunthorpe, was fined a total of £1,950 after he was convicted of killing two Buzzards and possessing Carbofuran, a banned poison. The Buzzards were found dead on land at Blyton, where he works as a gamekeeper. Toxicology tests revealed the birds had died from Carbofuran poisoning after Pheasant carcasses were laced with poison, which the Buzzards then fed on.

In court, Hebblewhite heard the judge describe him as an 'old-fashioned' gamekeeper who resorted to 'vicious' methods. The judge regretted the death of the two Buzzards but added that it was 'lucky' that no other creature or human had discovered the poisoned baits first. Hebblewhite had pleaded guilty to possessing Carbofuran at an earlier hearing on 15 October, 2012. 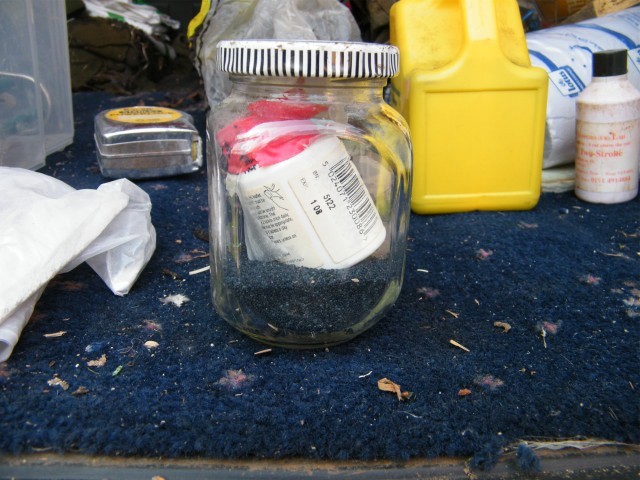 The RSPB's Mark Thomas, who was at Lincoln Magistrates Court for the conviction, said "The possession and use of Carbofuran is illegal, and yet birds of prey are still being killed by this poison. This conviction shows this poison is still in circulation in quantities sufficient to kill huge numbers of birds of prey. A few grains of the poison will kill a bird of prey; a jar is enough to kill all the birds of prey in a county. With yet another gamekeeper convicted of poisoning birds of prey, it is time for this illegal and indiscriminate practice to be consigned to the pages of history."

The RSPB believes it is a widespread practice to place poison on a rabbit or pheasant carcass which is then left for birds of prey to consume. Sometimes even pets are the unfortunate victims and, since 2000, the RSPB has collated evidence of poison-related incidents affecting at least 56 dogs and 22 cats. 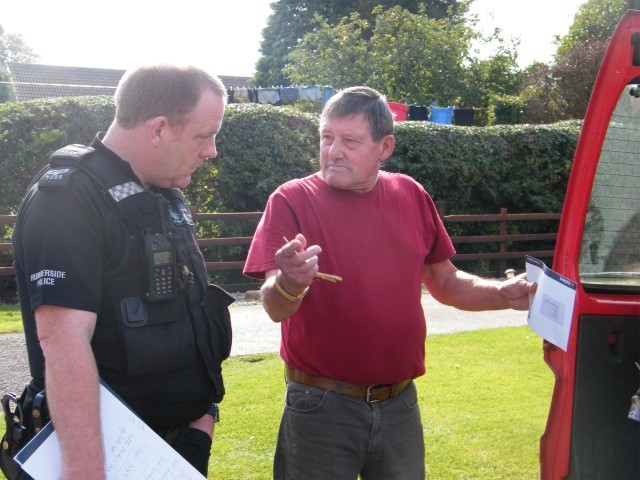 Jeff Knott is the RSPB's species policy officer. Commenting on the case he said, "Reporting last year, the Environmental Audit Committee's review into wildlife crime recognised the significance of these poisons and called on the Government to bring in simple measures to further limit their use."

There are currently 240 pairs of Buzzard nesting in Lincolnshire, though the birds only recolonised the county in 1997. Historically, Buzzards were absent from much of eastern Britain due to persecution.