A new study conducted in the United States has revealed that the identification skills of even the more experienced wildfowl hunters are lacking.

A total of 149 wildfowl hunters were surveyed in Kansas, USA, immediately after the regular hunting season finished in winter 2017-18 in order to assess their ability to identify wildfowl to species and sex.

Participants were tested on their skill at recognising four species – Northern Pintail, Lesser Scaup, Canvasback and Redhead, all of which are commonly encountered on North America's Central Flyway – from colour photographs.

Remarkably, some 79% of respondents misidentified at least one photograph, with female Lesser Scaup and Redhead misidentified more than any other species-sex combination. 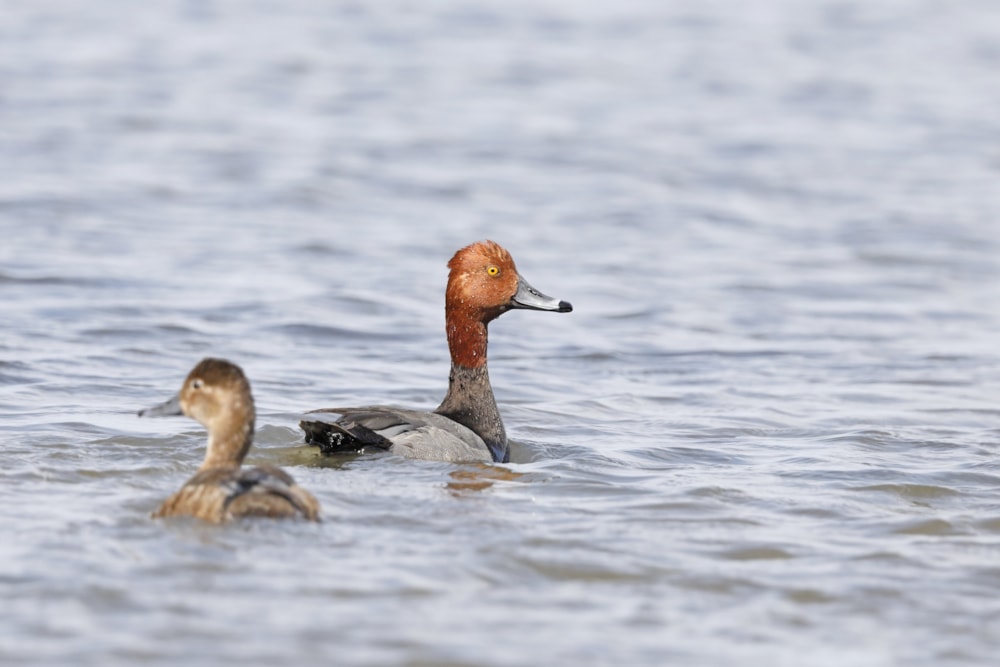 This suggests that any self-reported totals of hunted wildfowl may contain errors or bias, based on an inability to recognise some species or sexes. As the authors stated, if participants were unable to ably recognise some birds in high quality, colour photographs, then it is overwhelmingly likely that they would struggle to identify the same species in the field.

Furthermore, the study concentrated only on these four species, which have restricted harvest limits, meaning that there is plenty of scope for further patterns of misidentification among other North American wildfowl.

Surprisingly, many respondents thought that it was legal to harvest some species of protected migratory birds, such as Pied-billed Grebe, Double-crested Cormorant and Franklin's Gull. In fact, 47% of all respondents considered Pied-billed Grebe a harvestable species, and it is reported that some disregarded the grebes as female teal sp or 'hen American Coots'. 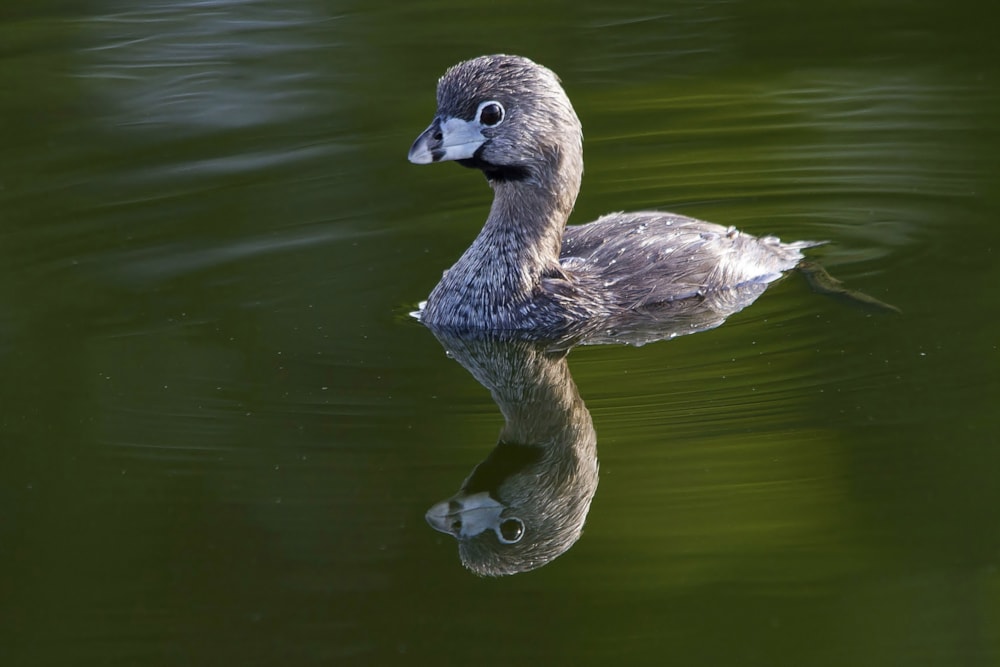 Pied-billed Grebe, a protected species, was sometimes accidentally shot having been mistaken for a female teal (Mr Clive Daelman).

Another observation from the results was that the number of days that an individual hunted during the 2017-18 wildfowl season was generally a good predictor of successful identification. Older and more experienced hunters, who had spent a greater amount of time in the field, exhibited a greater accuracy when it came to their ID skills.

In conclusion, the researchers say that the results offer a genuine insight into the identification skills of hunters. It is traditionally assumed that hunters know what they are shooting and are reporting their counts accurately, yet this study suggests otherwise. Although further research is required, incorporating other areas of the US and other species, it nonetheless suggests that accuracy is some way off where it is assumed to be.

The researchers go on to propose that self-reporting mediums for wildfowl harvest (both online and in paper form) should require the inclusion of colour photographs of the birds shot, so that hunters have to verify the accuracy of their self-reported harvest.