The Wildlife Trusts have announced that the UK's biggest nature challenge, 30 Days Wild, is set return this June.

Every year The Wildlife Trusts invite members of the public to engage in one 'wild act' every single day during the month of June, with the aim of bringing people closer to nature. Last year supporters completed more than 16 million acts of wildness; the most popular activities were wildlife-watching, eating outdoors, planting wildflower seeds and listening to birdsong.

Other suggested wild acts include litter picking in your local area, bug-hunting and even creating a fundraising challenge for wildlife. When surveyed, most participants said their favourite activities were those that directly helped nature, or those that expanded their knowledge of the natural world. 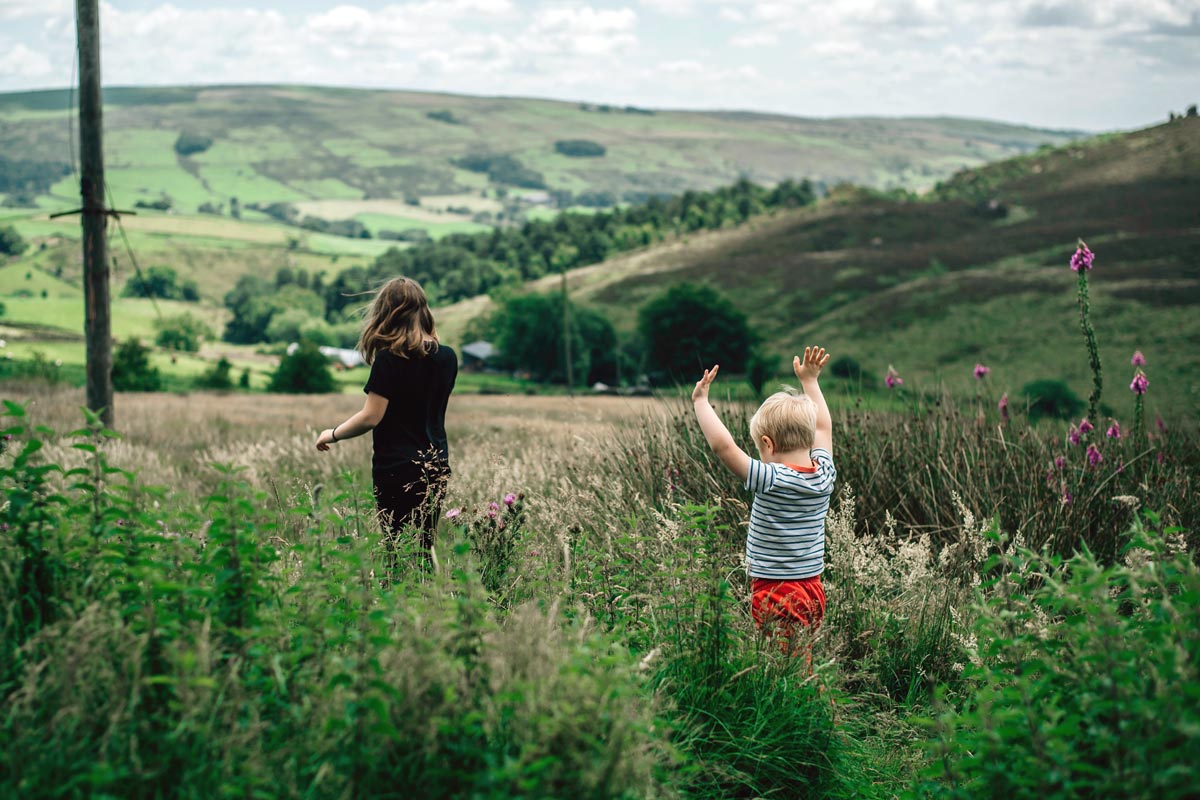 Every day in June, the Wildlife Trusts are encouraging the British public to partake in an 'act of wildness' (Evie + Tom Photography).

Funded by players of People's Postcode Lottery, 30 Days Wild has an enthusiastic fanbase and has attracted celebrity support from the likes of TV presenters Monty Don, Liz Bonnin and Dr Amir Khan, and this year is championed by The Vamps' guitarist James McVey.

McVey said: "I'm really looking forward to getting involved with 30 Days Wild this summer. It doesn't matter where you live, countryside, city and everywhere in between. I personally take huge enjoyment from being in nature, whether that's doing 10,000 steps from my house, down to the river and back, or even something as simple as opening the windows and listening to the parakeets in the summer. I like 30 Days Wild because it's open to everyone and we can all benefit by giving just an ounce of effort! Please get involved."

A survey of 2021 participants revealed that the pandemic positively affected their appreciation of the natural world, and that by connecting with nature, people were inspired to take action for the world around them.

Four in five said the pandemic made them value nature more, with nine in 10 acknowledging that they were very likely to make their garden more wildlife friendly after participating in 30 Days Wild, or had already done so. Three quarters said they had either already taken action to reduce their carbon footprint, or were very likely to after taking part.

The Wildlife Trusts aim to make 30 Days Wild inclusive for all ages and all backgrounds. Alison Loudon, a mother of five from Coatbridge, who participated in 30 Days Wild last year, commented: "I felt like a bit of a fraud joining the challenge as I wasn't really an outdoors person at all, and just joined in as part of home-schooling my kids. I found I learned as much as they did, and the experience has been so enriching for myself and my kids. 30 Days Wild totally converted me and taught me and my family to pause for a minute, take in what's around us, and do our bit for nature." 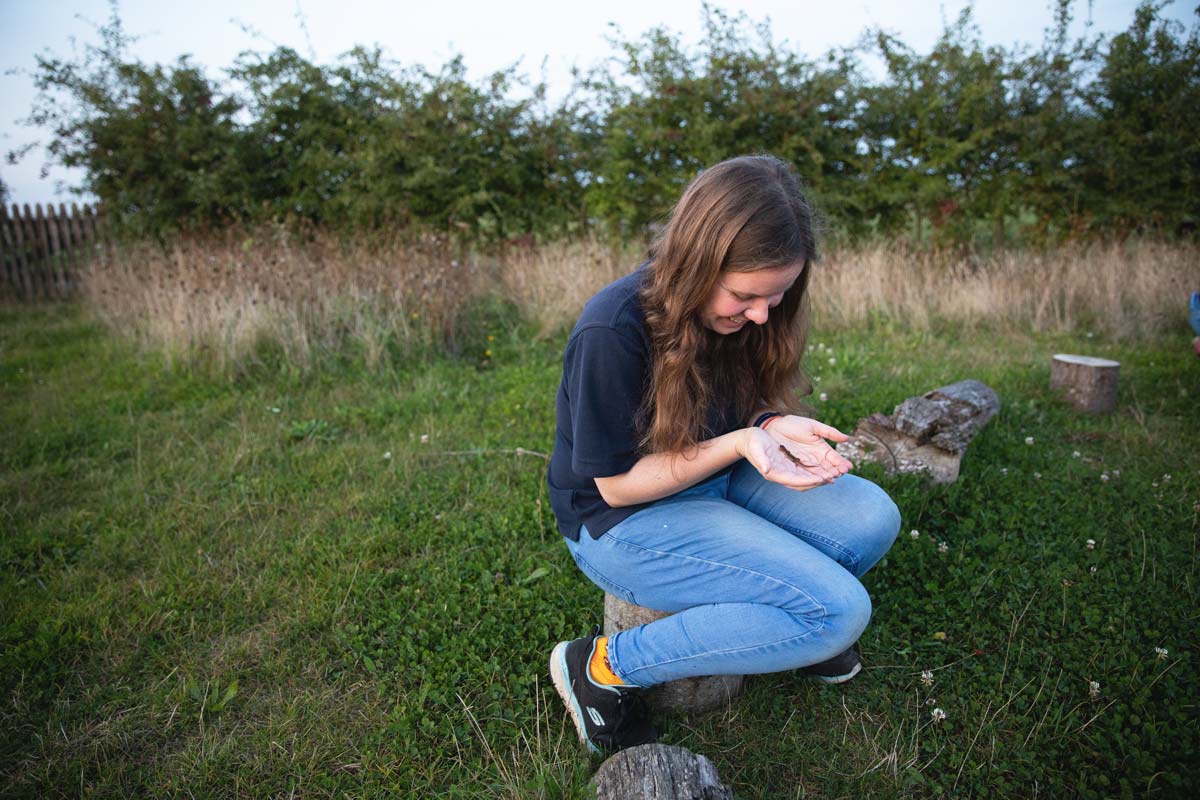 Many 30 Days Wild participants said that they felt happier and healthier after getting involved with the challenge (Eleanor Church).

In 2020, a five-year review of 30 Days Wild participants, run in conjunction with the University of Derby, found that people reported they felt happier and healthier from taking part, with positive effects lasting for at least two months afterwards.

Craig Bennett, Chief Executive of The Wildlife Trusts, said: "We're thrilled that our annual nature challenge has become so popular – two million people have taken part so far and it continues to grow every year. We now know that the challenge not only connects you with nature, but that keeping it wild for the whole of June will actually make you happier and healthier too."

Register your interest in 30 Day Wild at: wildlifetrusts.org/30dayswild