UK set to miss most of its 2020 nature targets

A new report, published by the Joint Nature Conservation Committee (JNCC), found that insufficient progress is being made on 14 of the 20 Aichi Biodiversity Targets, which were set by the Convention on Biological Diversity (CBD) in 2010.

One of the key 2010 aims was to prevent extinctions and improve the conservation status of a wide variety of threatened species. However, the study suggests that there have been "widespread and significant ongoing declines across many species", such as farmland birds, specialist butterflies and other pollinating insects, between 2011 and 2018. Progress towards meeting the target has been deemed insufficient. However, the report does mention some localised success stories, such as the ongoing expansion of White-tailed Eagle in Scotland and the reintroductions of Short-haired Bumblebee and Chequered Skipper to England. 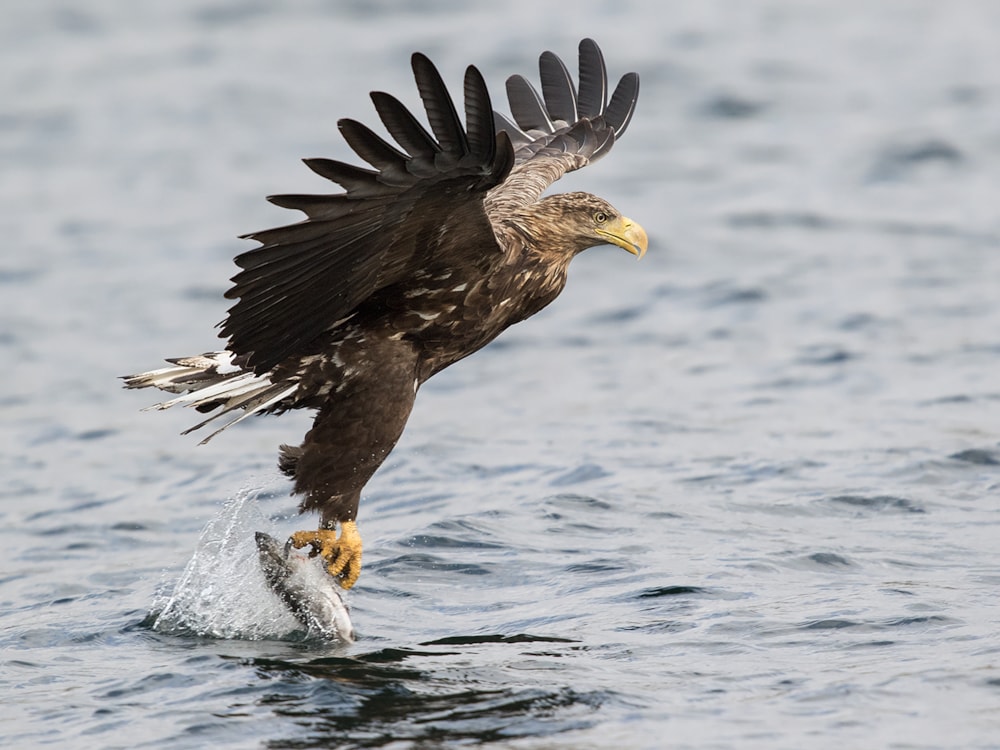 Target 5 aimed to cut the rate of loss and degradation of natural habitats to "close to zero". Although the research acknowledges that this has improved in some areas, with previously fragmented habitats now rejoined through restoration, it nonetheless classifies progress as insufficient, citing that there have been "ongoing losses of natural and semi-natural habitat, for example through neglect or development".

The report shows that targets to cut fertiliser and other pollution to levels that do not harm biodiversity are being missed, finding that there has been little reduction of these in sensitive areas since 2010 and with 65 per cent of inland and coastal waters remaining below target levels.

Overfishing targets are also not being hit, with only half of fish sustainably caught. There has also been a failure to stop alien species entering and spreading through the UK, meaning that native wildlife remains at risk. Invasive animals have become particularly prevalent in fresh and marine waters. 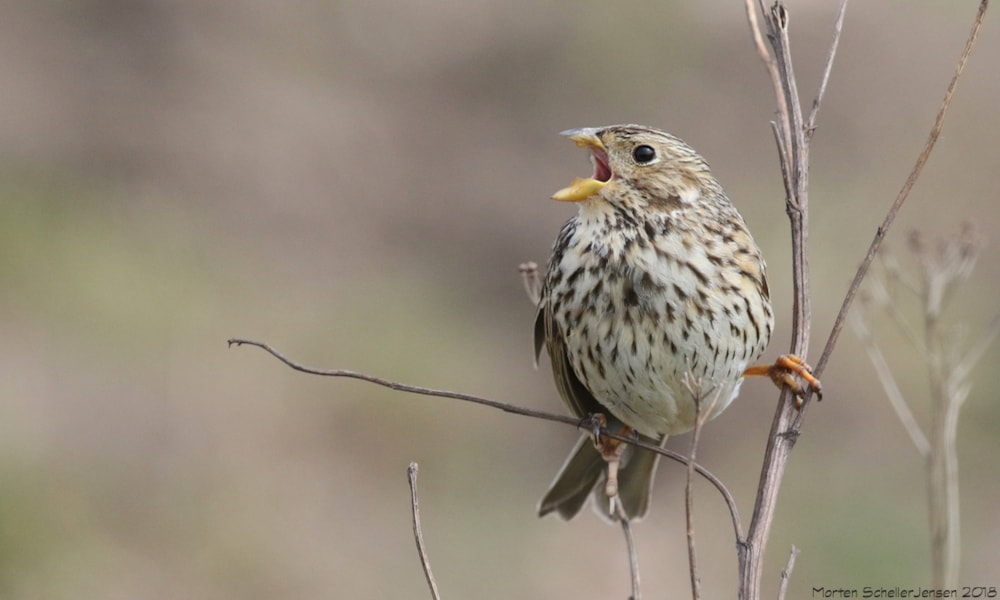 Critically, the study found that not enough is being done to engage the British public and make them aware of the value of biodiversity. Target 1 of 20 states: "By 2020, at the latest, people are aware of the values of biodiversity and the steps they can take to conserve and use it sustainably." However, there has been little evidence of change. JNCC found that "more than half of the UK public report no awareness of the threats to biodiversity … and there has been no significant increase since 2009", while there appear to have been few curriculum-level schemes put into place in schools to ensure that younger generations have an awareness and appreciation of the natural world.

Ultimately, improved education and awareness – as well as all of the other 19 CBD targets – depend on the UK government investing more funds in nature and biodiversity. However, despite the targets explicitly suggesting that funding to support biodiversity should "increase substantially", the JNCC report found a fall in government spending. This is exacerbated by the ongoing financial support for subsidies that harm nature, which continue in the present day, despite the CBD targets recognising that they should be eliminated.

You can read the JNCC report online here.