A new report from the RSPB, using data compiled by the Natural History Museum, has been published ahead of the G7 Summit in Cornwall in June and shows the appalling state of nature in the UK.

The UK is listed as the worst nation in the G7 for the volume of wildlife and wild spaces lost due to human activity, resulting in it being ranked twelfth worst of 240 countries and territories.

The new league table is the latest in a growing body of scientific reports that highlights the urgent need for action from the governments of the UK in order to halt and reverse declines in wildlife and protect and restore the environment. Using the Biodiversity Intactness Indicator (BII), an internationally approved scientific measurement of the impact of human activity on plants, animals and landscapes, scientists are able to judge the damage to nature in different countries.

The UK has a score of just 50%, which means it has retained only half of its plants and animals, compared with 65% for France, 67% for Germany and 89% for Canada 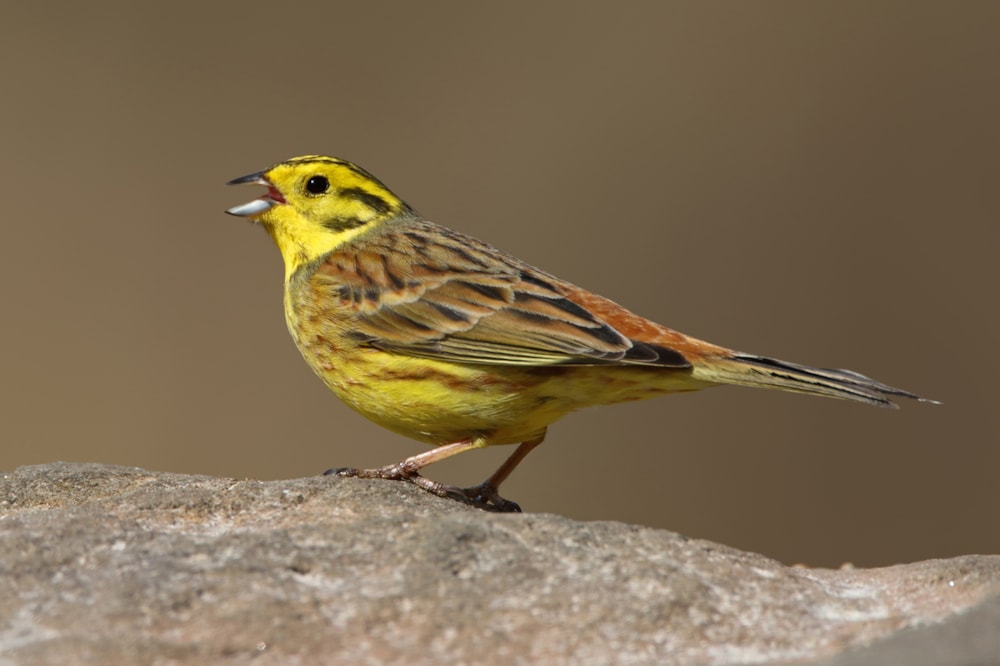 In 2019 the State of Nature Report revealed 41% of UK species were in decline and more than one in 10 were at risk of extinction. When viewed next to the BII assessment it becomes clear that the UK is at a tipping point where, if enough action is not taken, we will have lost more than we have left.

Beccy Speight, chief executive of the RSPB, said: "This report shows the perilous state of nature in the UK and why we must urgently protect what is left and work to restore what we have lost. The nature crisis is not something far away but it is happening all around us. We are seeing both the long-term damage to our natural world as well as the effects of trying to squeeze nature into smaller and smaller spaces to fit in with our plans. The result is that the wildlife of the UK is disappearing from our daily life and we are now at a point where we risk having lost more nature than we have remaining.

"With so much of what is precious to us at stake and at a time when so many of us have felt the benefits of being in nature through the pandemic, we should all be alarmed that while Boris Johnson is saying the right things about restoring nature within a generation this is not translating into action in Westminster. This week the Queen's Speech outlined Westminster's commitment to delivering an Environment Bill for England and Northern Ireland, but this doesn't go far enough, and with newly elected administrations in Scotland and Wales, it is now time for all politicians to act.

"Every 10 years the UK joins the international community in agreeing goals and targets for the next decade, but we failed to achieve 17 out of 20 of these between 2010 and 2020. If we are to avoid another lost decade for nature, and when this could be the last decade we have to turn the tide, it is down to our Prime Minster to set us up for success and show us the binding action plan to revive our world. And by working in concert with decision makers in Westminster, Holyrood, the Senedd and Stormont the UK can set an example of our different governments working together to save nature." 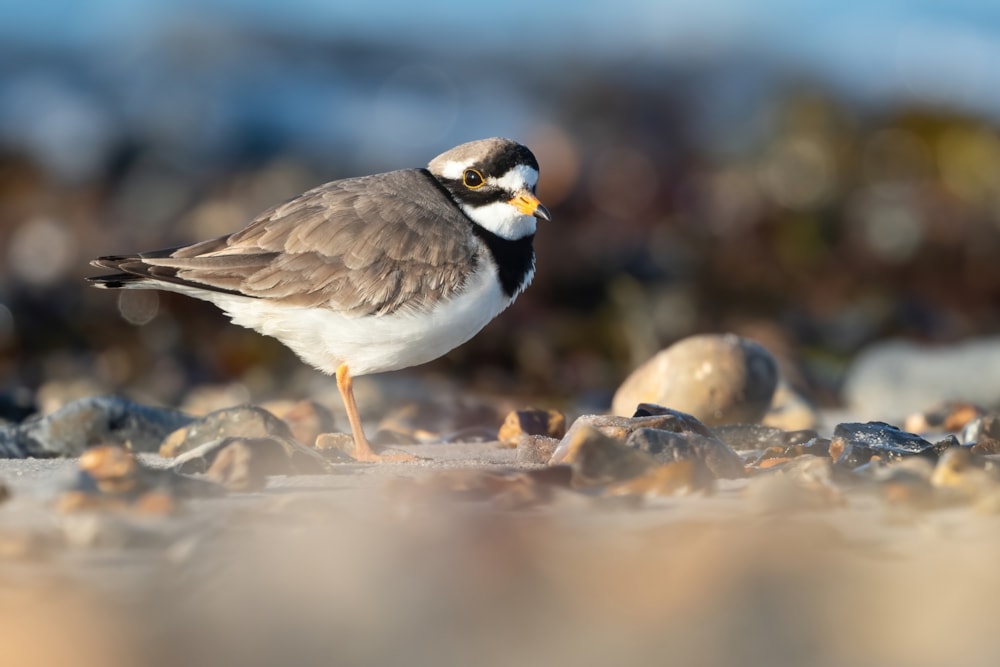 Increased disturbance on beaches, including from off-lead dogs has a detrimental impact on Ringed Plovers and other ground-nesting species (Matthew Barfield).

Through the Prime Minister, the UK has been bringing together world leaders to commit to saving nature. UK-led initiatives like the Leader's Pledge have highlighted the urgent need to respond to the nature emergency, and the Environment is set to feature at the UK hosted G7 meeting in June as an important scene setter for the upcoming UN COPs on biodiversity and climate. Likewise, the UN will launch their decade of ecological restoration in June highlighting the importance of the next decade to get to grips with the global nature crisis and put the natural world on a path to recovery.

The RSPB is calling for the governments of the UK to bring in legislation that will deliver action on the vital ambition to protect and restore our natural world, provide a blueprint for delivering on the UK's world leading commitments and:

The new report is available to read here.