Santa Ana National Wildlife Refuge in Texas is under an immediate threat from the Trump Administration's border-wall plans, after covert preparations were leaked.

The US Army Corps of Engineers and its subcontractors have recently been taking soil samples and making other preparations to build a huge and intrusive 18-foot border-wall through the north end of the refuge in the Lower Rio Grande Valley (LRGV) of the state. These preliminary activities have been occurring at the refuge for months, but nothing was officially announced until information was leaked last month.

Marianna Wright, executive director of the National Butterfly Center (NBC) – which is privately owned and also holds much birding habitat – also had to order unauthorised surveyors from the land. "The federal government had decided it will do as it pleases with our property, swiftly and secretly, in spite of our property rights and right to due process under the law," said the NBC. 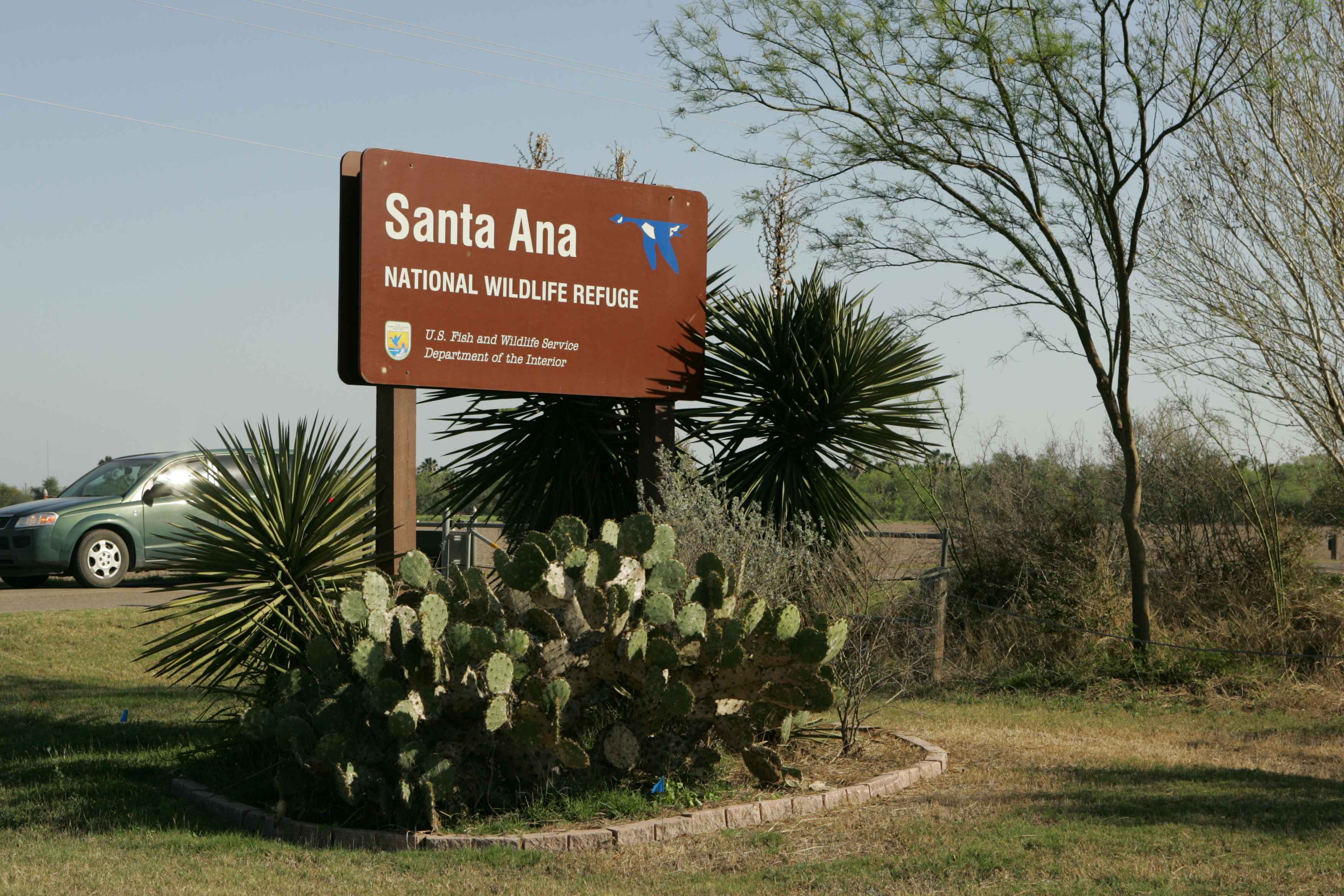 Santa Ana NWR represents 2,088 acres of vital borderland habitat along the banks of the Rio Grande. The refuge was originally created in 1943 to protect migratory birds, and almost 95 per cent of the property was acquired through Duck-Stamp/MBFC dollars. Known as 'the crown jewel' of the wildlife refuge system, the refuge is one of the most popular birding destinations in the country and attracts an estimated 165,000 visitors a year.

Some 400 bird species have been recorded in the refuge, including migratory waterfowl, raptors, warblers, and a suite of 'South Texas specialties' that are Mexican in character and barely range into Texas. Moreover, Santa Ana NWR is an essential part of that intricate network of natural hot-spots in the four-county LRGV that draws an economic income of over $465 million per year from eco-tourists and birders.

Santa Ana NWR is an American Bird Conservancy-designated Important Bird Area (IBA) in the Tamaulipan Brushlands of south Texas and is among the ABC's 500 most important IBAs in the United States. Santa Ana NWR is an IBA that clearly deserves special consideration.

Though 700 miles of fencing had already been authorised on federal property by the President George W Bush's last term, by initiating the border wall on that property at Santa Ana NWR the Trump Administration can avoid the logistical and political nightmare of dealing with private landowners in building a wall through their backyards (though it  seems to be already treading on the feet of the private owners of small reserves such as the NBC). Presently the plan is to build the wall on the levee that goes through and beyond the north end of the refuge. 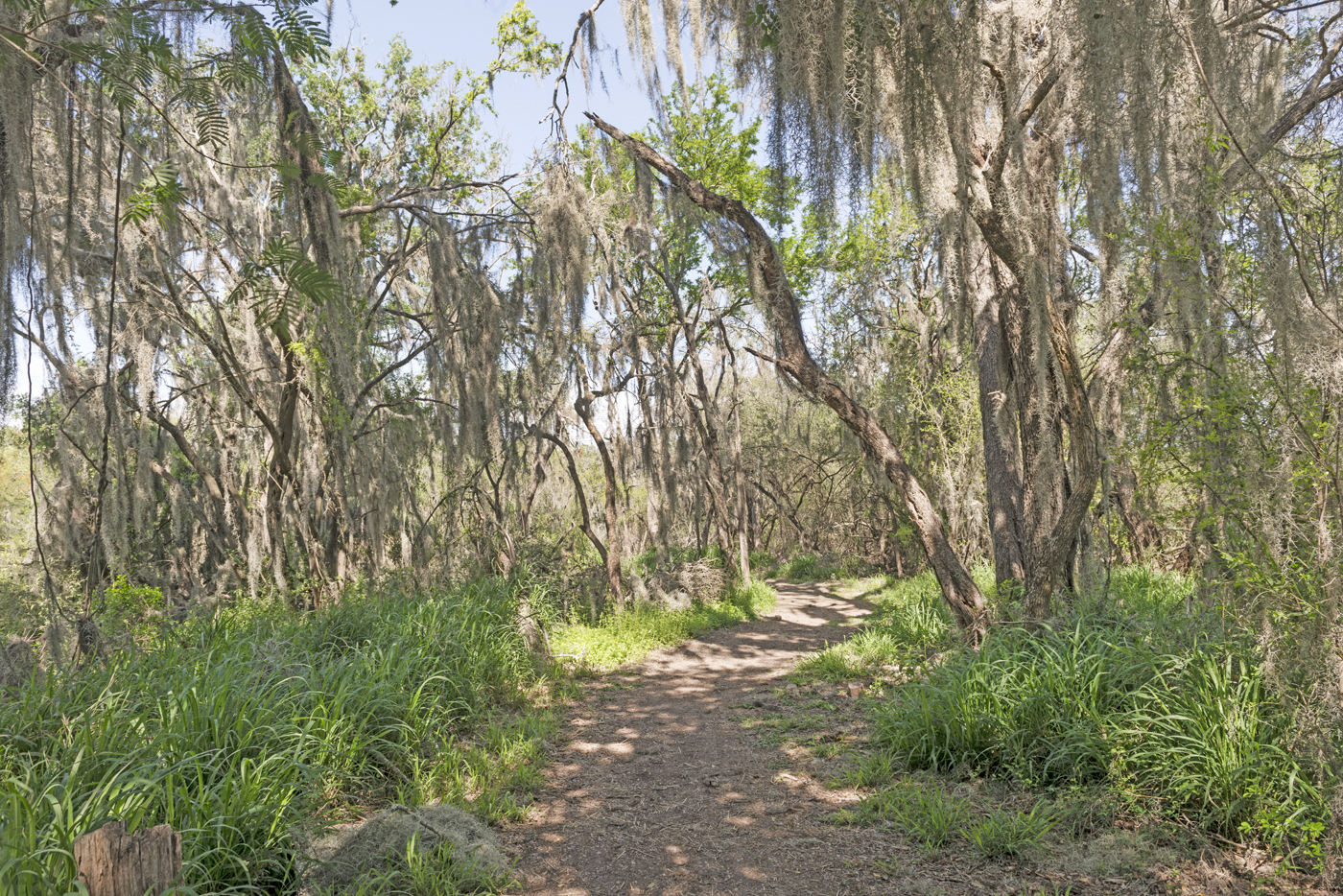 The trees wreathed in spanish moss at Santa Ana NWR are a magnet for migrants from all over North America on their way south. Photo: Carol M Highsmith (commons.wikimedia.org).

In late July, the US House of Representative passed a $788-billion defence spending bill which included $1.6 billion of funding for a US-Mexico border wall. The wall funding is intended to be mostly for Arizona and the LRGV, and it currently meets the Administration's down-payment budget request. It is likely that plans for the border-wall will get bogged down in the Senate, but there is already enough current funding in the pipeline to start the project somewhere on the levee.

If building the border wall through Santa Ana NWR becomes a reality, nearby properties upriver and downriver will also be at risk. These would include sections of the associated Lower Rio Grande NWR and Texas state properties such as wildlife management areas and the birder-friendly Bentsen-Rio Grande State Park, county lands and even private properties along this important wildlife corridor.

If you wish to express concern about this issue to Congress, you can access a template letter from the National Wildlife Refuge Association which you can edit at: refugeassociation.org/action/#/87

You can also obtain more details from the Friends of the Migratory Bird/Duck Stamp at: www.friendsofthestamp.org/santa-ana-nwr-in-jeopardy/

For additional information about worldwide IBA programs, including those in the US, visit the National Audubon Society's Important Bird Area program web site at: www.audubon.org/bird/iba/

The NBC is taken donations for its defence fund here: www.nationalbutterflycenter.org/support-nbc/donate-now