Trouble ahead for heavily smuggled but unprotected songbird

A popular songbird is headed for trouble if it is not protected from rampant trapping in Malaysia and smuggling to feed international demand, warns a new report by TRAFFIC and the Department of Wildlife and National Parks Peninsular Malaysia (PERHILITAN).

Oriental Magpie-Robin is common in the wild in Malaysia and other range states. Yet worryingly large numbers are being intercepted in seizures, with at least 26,950 of the birds confiscated in just 44 incidents that implicated Malaysia from January 2015 to December 2020. 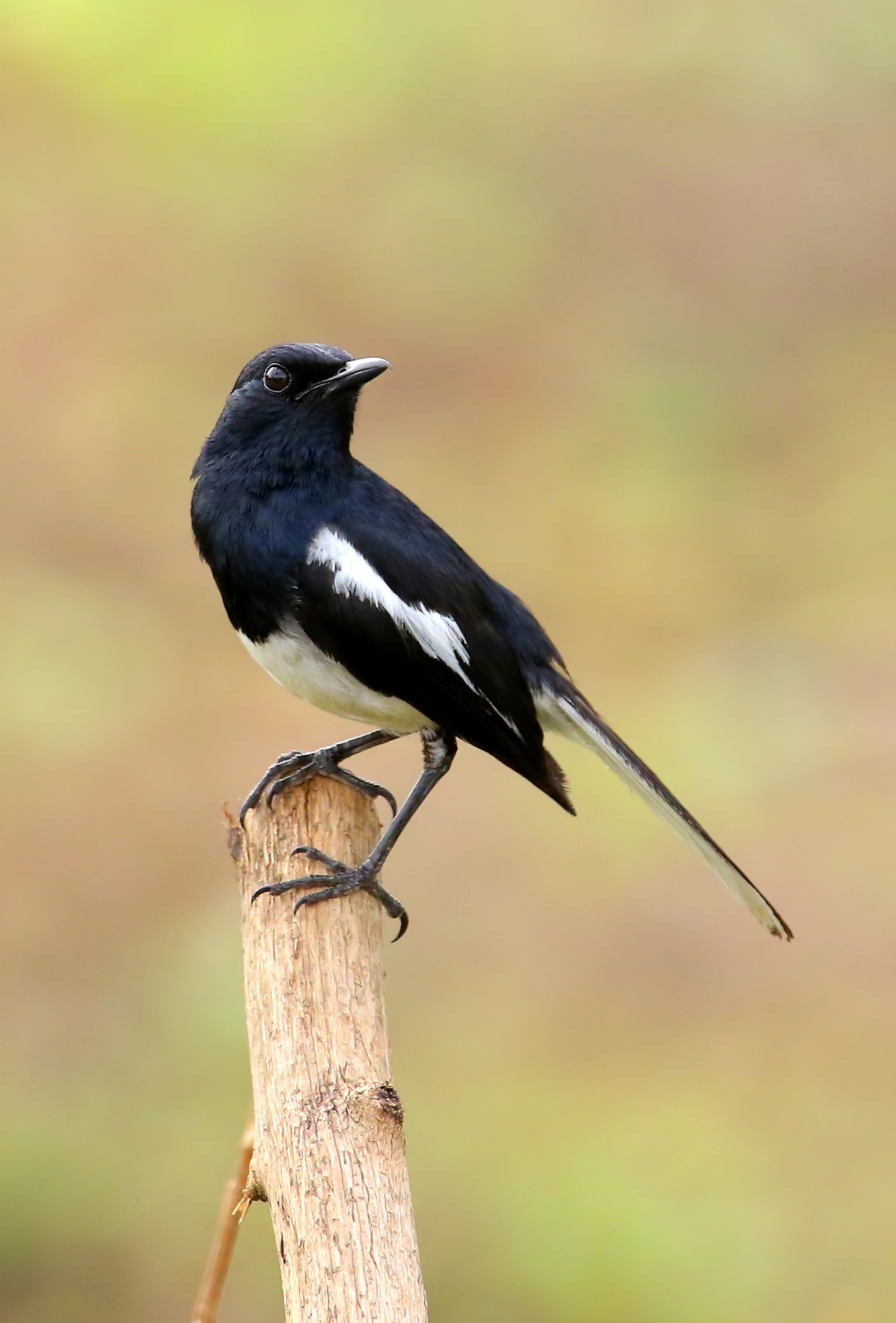 The research shows that a staggering 66% of these birds were smuggled in 2020 alone.

The report Smuggled for its Song: The Trade in Malaysia's Oriental Magpie-Robins reveals that the majority (64%) of the seized birds were being trafficked from Malaysia to Indonesia.

"This points to Malaysian populations of Oriental Magpie-Robin being targeted to feed demand in neighbouring countries, particularly Indonesia. It also indicates an escalation of international trafficking in recent years to feed the persistent demand for the pet trade," said PERHILITAN Director-General Dato' Abdul Kadir Abu Hashim.

Seizures in Malaysia took place in only four states implicating these as key source or consolidation points for smuggling. Large shipments of the birds were mostly smuggled by sea to Indonesia, with such cases involving 17,314 birds.

The authors identified greater collaboration between Malaysia and Indonesia as a priority to investigate and disrupt the trafficking chains that drive the trade.

It also calls for improved legal protections for the species in Malaysia as it is not uniformly protected within the country. At present, Oriental Magpie-Robin is only listed as a protected species under Sabah's Wildlife Conservation Enactment 1997 and not Peninsular Malaysia's or Sarawak's wildlife law. 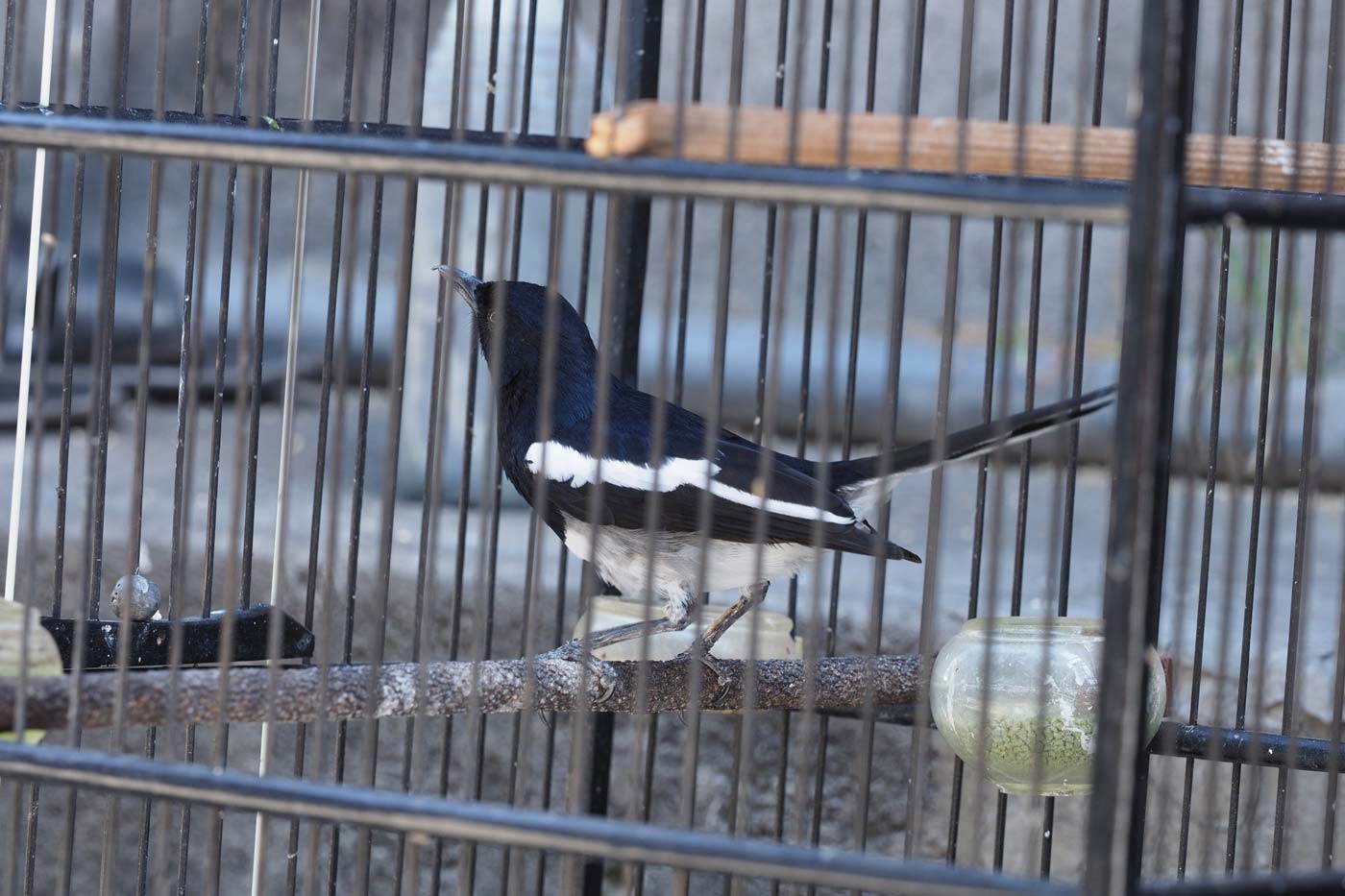 "History has shown that when sought-after species are not properly regulated, wild populations can be depleted quickly. Take for instance the once-common Straw-headed Bulbul, which has now vanished from much of its range because of trade," said Kanitha Krishnasamy, Director for TRAFFIC in South-East Asia.

"Establishing a strengthened regulation system could prevent this from happening to Oriental Magpie-Robin."

Straw-headed Bulbul only remains in Singapore and some parts of Peninsular Malaysia and Borneo. It was listed as Critically Endangered by IUCN in 2018, due to trapping pressure for trade.

Oriental Magpie-Robin was trapped to near-extinction in the wild in Singapore in the 1980's and required a conservation reintroduction programme to reverse the trend.

"Listing this species as Protected across the three laws is the first step to improved monitoring and regulation of the trade through a licensing system. That way, its legal status and management is harmonised across the country, and will allow for more informed decisions to guide future efforts," said Serene Chng, Programme Officer for TRAFFIC.