Hundreds of dead birds have already been found along the Bay of Plenty coastline as a result of the Rena oil spill disaster but these represent just a fraction of the affected wildlife, Forest & Bird (BirdLife in New Zealand) have said.

"The number of birds being found washed up on the beaches will be a very small proportion of the birds being affected", Forest & Bird's Seabird Conservation Advocate Karen Baird said. "A lot of oil-covered birds will simply sink at sea and some of the more lightly oiled birds will be flying back to their colonies." 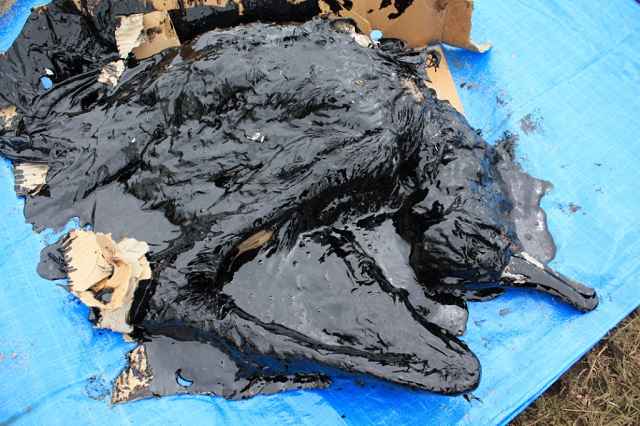 Many seabirds are currently breeding on offshore islands in the Bay of Plenty and nearby regions and any impact on the parent birds will also affect their chicks. These seabirds breed in burrows so any birds with oil on their feathers could carry that oil into their nests and harm their chicks as well. If the parent birds have swallowed oil, both they and any chicks they feed are likely to die or be harmed, and the chicks of parents that die will starve.

Karen Baird said it was important that experts should get out to the breeding colonies to check on the harm occurring there. Among the dead birds recorded so far are 178 Common Diving-petrels, 114 Fluttering Shearwaters, 68 Buller's Shearwaters and 13 Little Penguins, along with smaller numbers of albatrosses and other species of petrel. "The fact the dead birds include numbers of Buller's Shearwaters is significant, because they only breed on the Poor Knights Islands north of Auckland. This shows the zone of impact from the disaster has already spread outside the Bay of Plenty," she said. 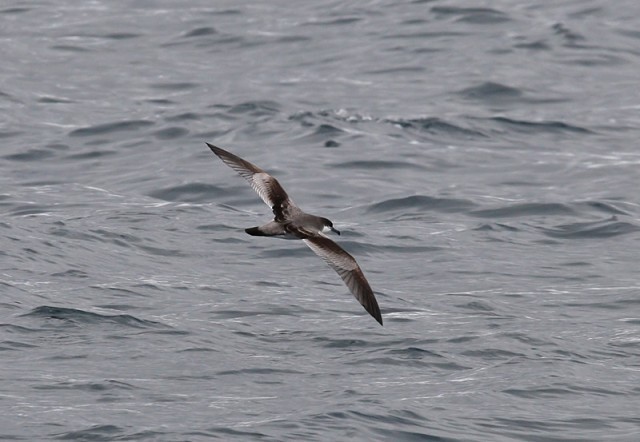 Eleven oiled Little Penguins were taken to the Oiled Wildlife Response Unit in Mount Maunganui overnight and five New Zealand Dotterels had been removed from areas threatened by oil pollution at Matakana Island, Maketu and Pukehina. "These three areas are important strongholds for New Zealand Dotterels, which are going into their breeding season. This is a highly endangered species, with only around 1,500 birds estimated to exist," Karen Baird said.

Other species besides seabirds and shorebirds are being threatened. Five oiled seals were being treated and there are serious concerns for whales, dolphins and coastal fish species in the area.