A 7.8-magnitude earthquake which struck New Zealand's South Island on 14 November, causing hundreds of aftershocks and up to 100,000 landslides in the area, has devastated the larger of the world's two remaining Hutton's Shearwater colonies.

The town of Kaikoura, situated on the east coast some 180km north of Christchurch, is world-renowned for its pelagic trips, which give unrivalled views of various albatrosses, shearwaters and petrels. Lesser known, however, is that the mountain range surrounding the town supports the world's two remaining Hutton's Shearwater colonies.

An estimated 106,000 pairs of Hutton's Shearwaters nest at Kowhai River, with a further 8,000 pairs at 'Shearwater Stream'. Researchers are becoming concerned following a helicopter survey on 17 November, which suggested that the larger of the two colonies has become buried in displaced rubble. Karen Baird, of the non-profit conservation group Forest & Bird, explained to Audubon: "One side of the river seems to have had landslides and rock falls that have destroyed burrows on that side of the stream. Because the birds are sitting on eggs at the moment, they would have been buried. All those burrows will be destroyed."

It is not yet known just how many adult birds have been lost but, given that it is the breeding season, researchers fear the worst. Baird estimated that if the landslide crushed half of the Kowhai River colony, and one parent remained in each burrow to care for its young, up to 25 per cent of the breeding population there could have been killed — though that is a worst-case scenario. 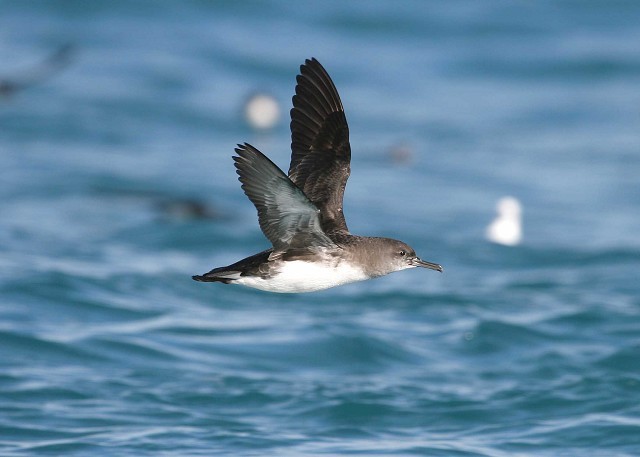 As with many seabird species across the globe, the introduction of non-native predators has proved disastrous for Hutton's Shearwater. It is estimated that eight to ten breeding colonies existed a century ago, but these were devastated by feral pigs and stoats, which dug out the burrows and devoured the shearwaters and their eggs. The two remaining colonies, which are situated at 5,000 feet, have likely only been saved by their high elevation.

The disaster comes just as the outlook was starting to look bright for the species. Several years of successful breeding and an increase in occupied burrows at the larger colony at Kowhai River had given hope that the decline had been curtailed. Scientists had only recently discussed removing the species' classification of 'at risk' (the NZ equivalent of Threatened). 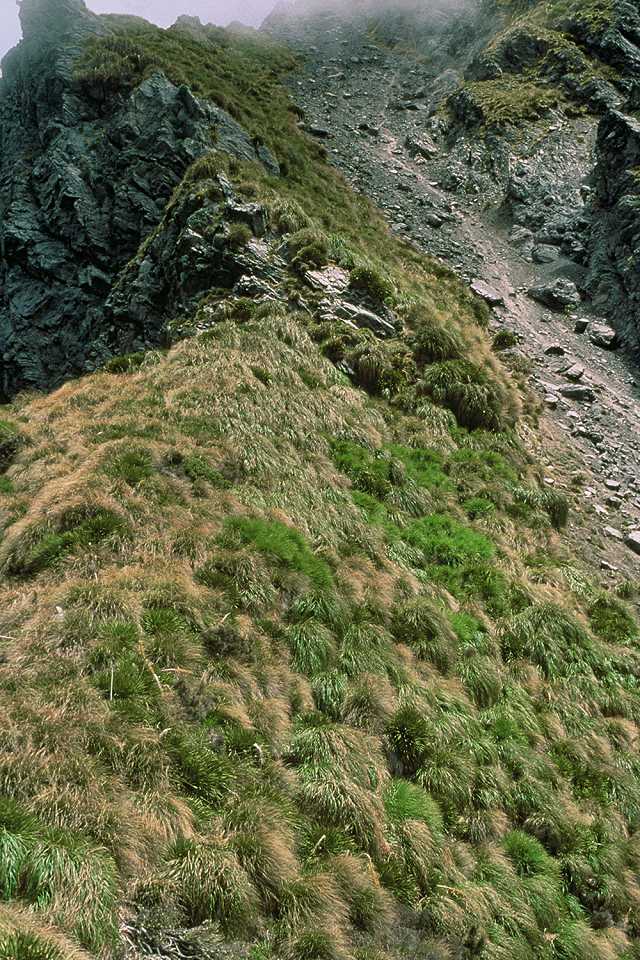 The problem caused by landslides is two-fold. Not only are adults, chicks and eggs lost in the immediate aftermath, but the loss of burrows and suitable breeding habitat may mean the species now has to find somewhere new to breed. For a sensitive bird like Hutton's Shearwater, prime habitat is hard to find — predators cause problems at lower elevation, while the terrain is too rough higher up.

Researchers are already discussing whether they'll need to help the birds establish a new colony, and fortunately they already have experience in translocating chicks. In 2005 a local conservation group began attempts to establish a third breeding colony, moving almost 500 chicks to artificial burrows at the site since then. This has been a tentative success, with fewer than 10 pairs returning to breed in 2015.