The State of the UK's Birds report

The latest State of the UK's Birds has been produced by the Royal Society for the Protection of Birds (RSPB), the British Trust for Ornithology (BTO), the Wildfowl and Wetlands Trust (WWT) and the four country conservation agencies: the Countryside Council for Wales, Environment and Heritage Service (Northern Ireland), Natural England and Scottish Natural Heritage. It is the eighth in a series of annual publications reporting on the fortunes of the UK's birds and, as in previous years, gives information on both breeding and wintering populations derived from a wide range of surveys. 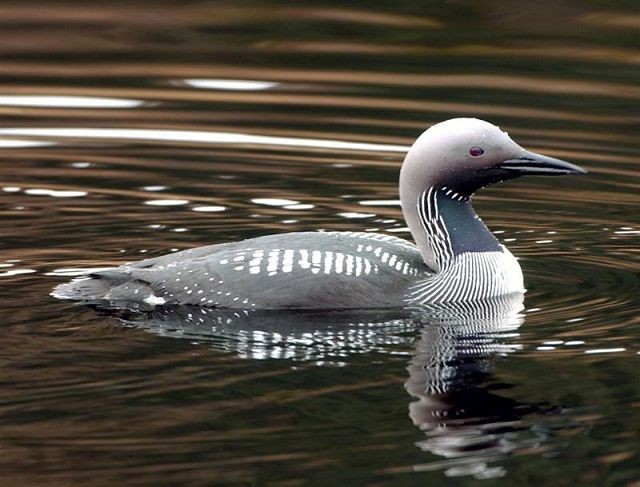 This year's highlights includes a review of the 26 species, such as the Bittern, covered by the UK Biodiversity Action Plan since 1995. It also includes details of the latest additions to the list, including the Greenland White-fronted Goose, Cuckoo and St Kilda Wren. A review of the fortunes of raptors highlights the success of two re-introduction projects, of Red Kites and White-tailed Eagles. Other survey updates bring welcome news; with 2006 surveys of Red- and Black-throated Divers, Woodlarks and Dartford Warblers all revealing significant increases. 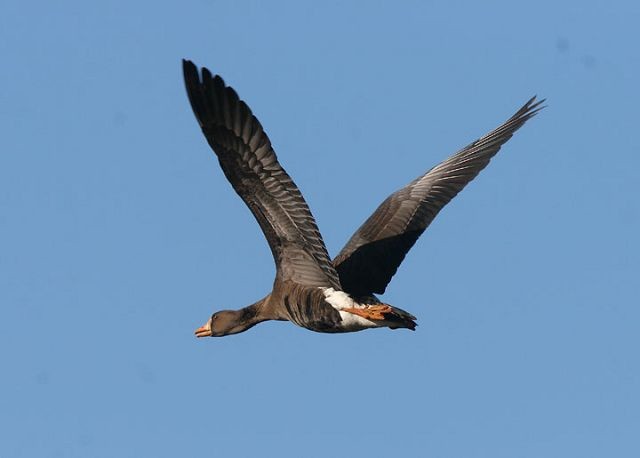 In recent years, SUKB reports have been able to report healthy increases in populations of wintering waterbirds in the UK since 1970s. This year, however, the report raises concerns over a number of species bucking the trend by showing sustained declines, including that experienced by the Greenland White-fronted Goose which reflects an alarming fall in the world population.

Other articles focus on the risk that introduced species pose to the environment and the conservation value of two of the UK's Overseas territories. The authors of the report are seeking the views of Birdguides subscribers to help improve future editions of the State of the UK's Birds report. To share your views please email SUKB@rspb.org.uk.

The article is provided in PDF format: click here to read it (2.6Mb - on slow connections this may take a while to load).