The State of Birds in Wales was released yesterday [11th April 2011], and charts the fortunes of Welsh birds and their conservation successes and failures.

Some farmland and woodland birds are in huge decline and have already halved in abundance (or soon will) since the Wild Bird Indicator started in 1994. The farmland bird indicator hit its lowest point since it was created in 1994, with 'lowlights' including Starlings down by 58%, Yellowhammer by 40% and Curlew by 46%. On the increase are Bearded Tit, which has bred at two sites in Wales since 2005, and Avocet, still in small numbers after first breeding in 2003 but expected to increase and colonise other sites in Wales. 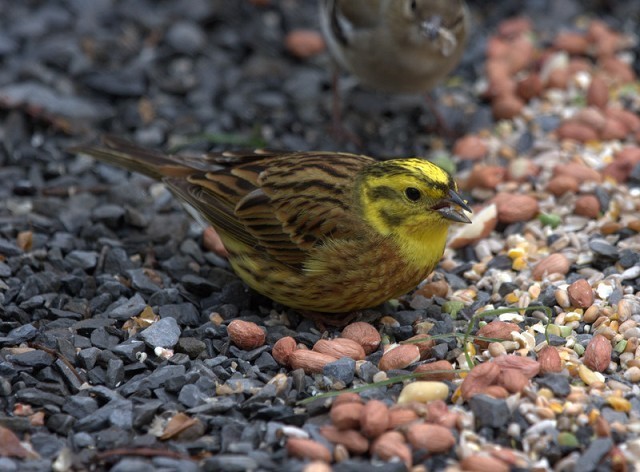 Increases such as these are thanks largely to conservation efforts and the work of staff and partners on reserves across Wales. However, two species giving us a cause for concern are Corn Bunting and Turtle Dove — neither of which now breed every year.

Ian Johnstone, RSPB Cymru Senior Conservation Scientist, said: "The picture is not only one of doom and gloom, as work is being done to improve the future for many bird species. It's particularly encouraging to see increasing numbers of some rare breeding birds such as Avocet and Bearded Tit on our nature reserves where the conditions they need can be provided."

David Noble, BTO Principal Ecologist — Monitoring, added: "This year's report is the first time we have used the Wetland Bird Survey results to chart detailed population changes in Wales for selected species and they highlight the range of changes taking place in populations of wintering waterbirds. Comparing between species and places helps us understand the causes of population change and measure the health of protected sites." 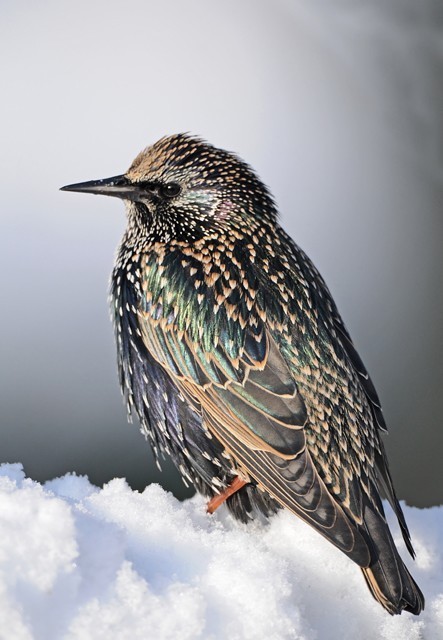 Ian Spence, Secretary of the Welsh Ornithological Society, said: "Good monitoring is essential if we are to spot population changes early, and this is only possible through the huge effort that birdwatchers make in counting birds as part of national schemes. The State of Birds in Wales report makes these results widely available and is a great tribute to their hard work." 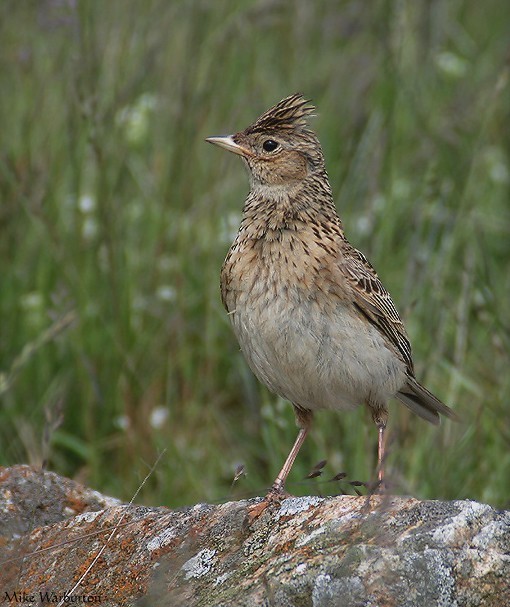