The bird conservation success of the decade

The return of Bitterns and Red Kites to the UK countryside is the bird conservation success story of the Noughties, according to a review of the decade by the RSPB. The conservation charity has collated survey figures for threatened birds since the turn of the century to give a snapshot of the species that have fared the best and worst over the past ten years.

In a league table of birds whose populations have increased in the Noughties due to conservation efforts, the Bittern comes top, followed by the Red Kite, the White-tailed Eagle, the Woodlark and the Corncrake. They have benefited from conservation work including reintroduction projects and creation and protection of threatened habitats.

"It has been a very busy decade in bird conservation with lots of competing priorities," said RSPB conservation director Mark Avery. "There are birds which started the Noughties right on the brink, like the Bittern, and a lot of people have put a lot of effort in to save them with some amazing results. The return of the Red Kite, despite continued persecution, as well as the White-tailed Eagle and the Corncrake, to our countryside should serve as an inspiration for nature lovers. It proves that as well as pushing species to the edge by disregarding the wildlife we share our island with, we also hold the power to bring them back. As well as the birds that are returning to the UK due to concerted conservation work, there are others that are declining for all kinds of reasons including global warming, changes in our countryside and habitat loss. So while we may celebrate every time we hear the booming call of the Bittern, we know that there is a lot more work to be done in the years to come." 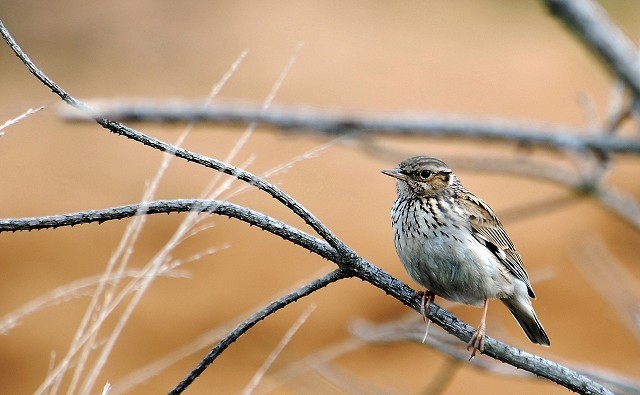 The RSPB has created and protected reed beds around the country, including at its Lakenheath reserve in Suffolk, to provide habitat for Bitterns. Red Kites have continued to be shot and poisoned illegally but their numbers have been boosted by reintroductions in Scotland and northern England.

Another league table shows all birds whose populations have increased. Some of these increases are not due to conservation work, including the Little Egret, whose numbers have rocketed tenfold. The species' range has moved further north due to climate change meaning there are more birds in the UK, but there may be fewer in other parts of the world. 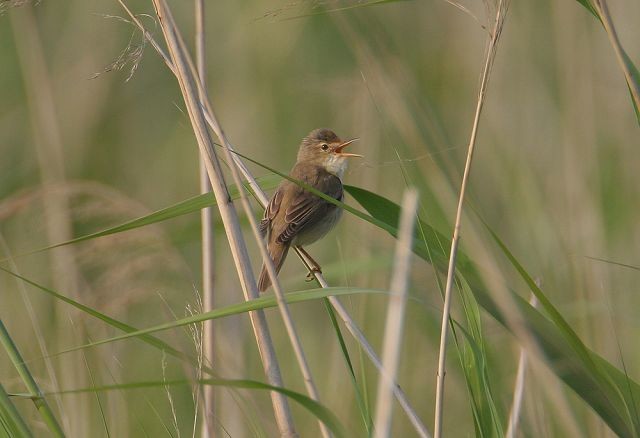 A third table charts the biggest declines of birds in the UK over the decade. The biggest loser was the Marsh Warbler, which has declined by 64% and is now considered by scientists to be of serious conservation concern. The reason for its decline are not fully clear and research is ongoing. The other big losers of the decade include the Turtle Dove (down 62%), which may be declining due to a lack of food on farmland, and the Arctic Skua (down 56%), which is declining — along with several other species of seabird — because of a loss of food caused by climate change.

In the next decade the bird conservation priorities are likely to include halting the declines in birds which migrate between Britain and Africa including Nightingales, Turtle Doves, Cuckoos and Spotted Flycatchers, as well as continuing to put in place measures to help threatened seabird and farmland bird species.

A decade in bird conservation: The statistics