The British Ornithologists' Union Records Committee (BOURC) has accepted the following subspecies to Category A of its British list:

A series of excellent photographs allowed the identification of this individual to be established.

Thayer's Gull breeds in northern Canada and winters on the west coast of North America. It is currently treated as a subspecies of Iceland Gull by the BOU but is attributed full specific status by the American Ornithologists' Union (AOU). There have been several further claims of Thayer's Gull in Britain, both before and after the Essex bird. These include well-watched juveniles in Lincolnshire in April 2012 and in West then North Yorkshire in December 2014 and March 2015, though neither of these is yet to be formally accepted. It is also treated as a full species by the Irish Rare Birds Committee, and there are several accepted Irish records. 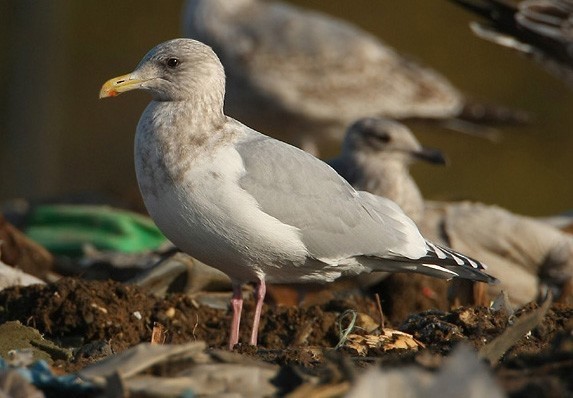 Though the species Isabelline Shrike (Lanius isabellinus) is currently in Category A, a record to establish the nominate subspecies isabellinus was required. A number of candidates were considered with this individual most robustly fulfilling identification criteria.

Daurian Shrike breeds in central and eastern Asia, wintering in the Middle East, north-east Africa and the Indian subcontinent. 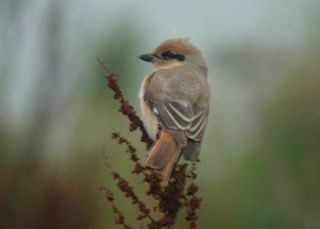