In their latest report, the Taxonomy Sub-Committee of the British Ornithologists' Union Records Committee (BOURC-TSC) have made a number of suggestions that, if accepted, could see many birders gaining at least two armchair ticks.

Headline news from a British birder's point of view is the addition of two species to the British list. Hudsonian Whimbrel is recommended to be recognised as a distinct monotypic species (variegatus remains as a subspecies of Eurasian Whimbrel). 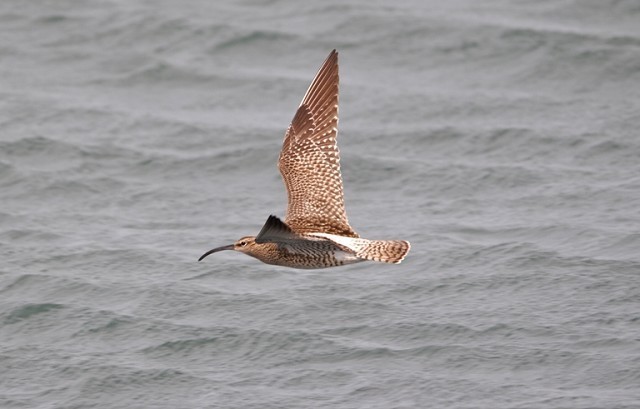 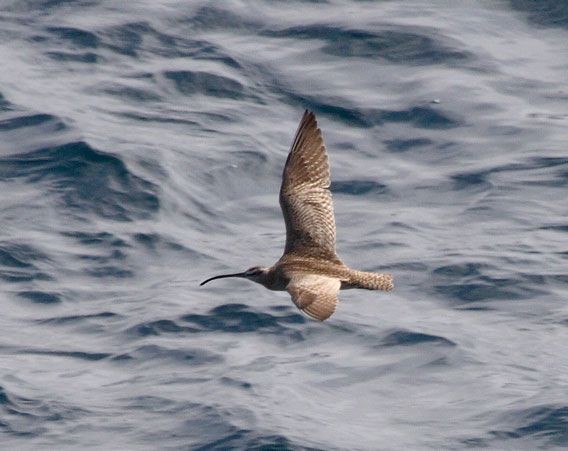 A split of Stonechat into three species is also recommended: African, European (with subspecies rubicola and hibernans), and Siberian (including subspecies maurus, variegatus, armenicus and stejnegeri). The latter two species appear in Category A of the British List. 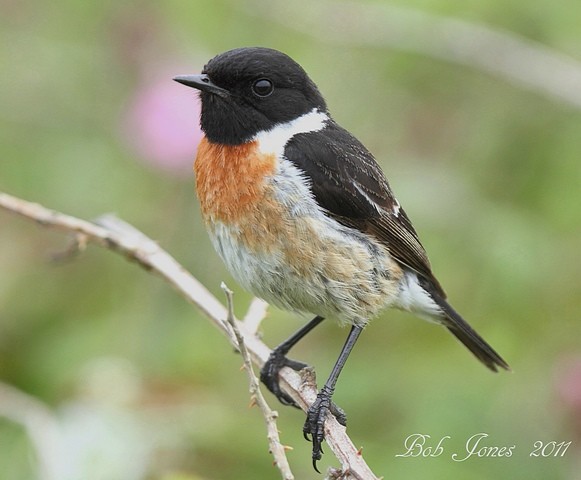 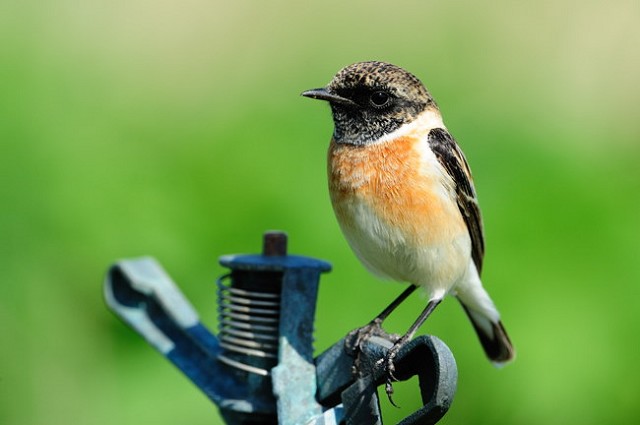 Also of potential interest to British birders are two recommendations for trans-Atlantic splits: Cabot's (American Sandwich) Tern, including the subspecies eurygnatha "Cayenne Tern", is split from European Sandwich Tern, and Snowy Plover is split from Kentish Plover. The former taxon is already on the British list on the basis of a ringed bird found dead in Herefordshire in 1986; there is also a record of a ringed bird found dead in the Netherlands. 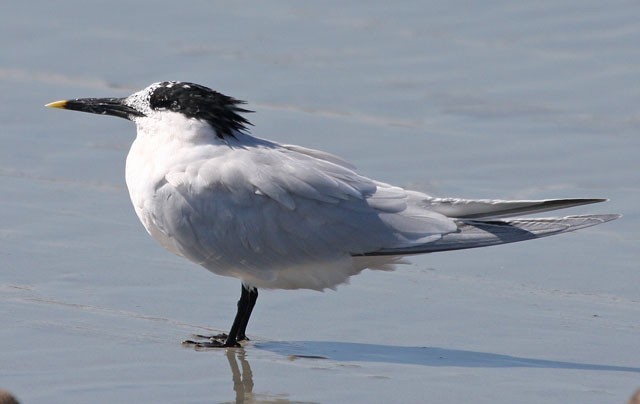 Also noteworthy is the split of 'great skuas': Great Skua, Chilean Skua, South Polar Skua and Brown Skua; though the paper notes that "further field and molecular studies are warranted to firmly establish the taxonomic status of the southern skua taxa". Azorean Bullfinch is elevated to full-species status, as is east Asia's Brown-cheeked Rail (split from Water Rail). Pale Martin is split from Sand Martin and Bermuda Petrel is split from Black-capped Petrels.

Of less immediate concern to field birders, a host of refinements to relationships between species has seen several changes in genera. Thick-billed Warbler now sits with Eastern Olivaceous Warbler, Booted Warbler and Sykes's Warbler in the genus Iduna; Dendroica is no more, with Setophaga now being the favoured genus, while several other North American wood-warblers on the list have also seen their scientific names change. The chat–flycatcher complex receives a good shake-up with Siberian Blue and Rufous-tailed Robins moving from Luscinia to become Larvivora and Siberian Rubythroat becoming Calliope; the order of genera within the list has also changed with the 'brown' flycatchers — including Spotted Flycatcher — now coming between scrub-robins and Robin and 'pied' flycatchers sitting between Red-flanked Bluetail and redstarts. 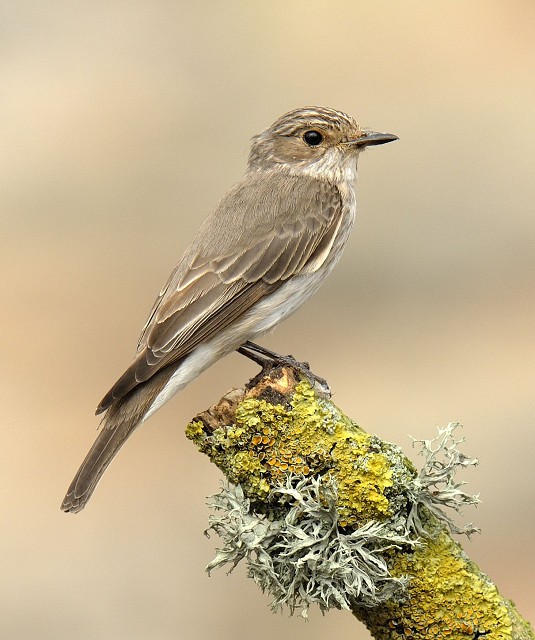