The world's biggest garden wildlife survey is happening again this year on 24 and 25 January, and there is still time to register and take part.

The RSPB's annual Big Garden Birdwatch is back on Saturday 24 and Sunday 25 January, giving people across the United Kingdom the chance to be part of the world's biggest wildlife survey. Around half a million people across the UK took part in 2014 and the charity is urging even more people to take part this year.

The wildlife survey — now in its 36th year — provides the RSPB with an important snapshot of garden bird populations in winter and has helped to highlight some dramatic declines in UK garden birds over the last three decades. For the second year running, the RSPB is also asking participants to log other wildlife they see around their homes, to help the society build an overall picture of how important gardens are for nature.

Over 7.2 million birds were counted last January in the UK, with the results showing Greenfinch and Starling continuing to decline. For the second year running, Great Spotted Woodpecker made it into the top 25 and Goldfinch had also increased. 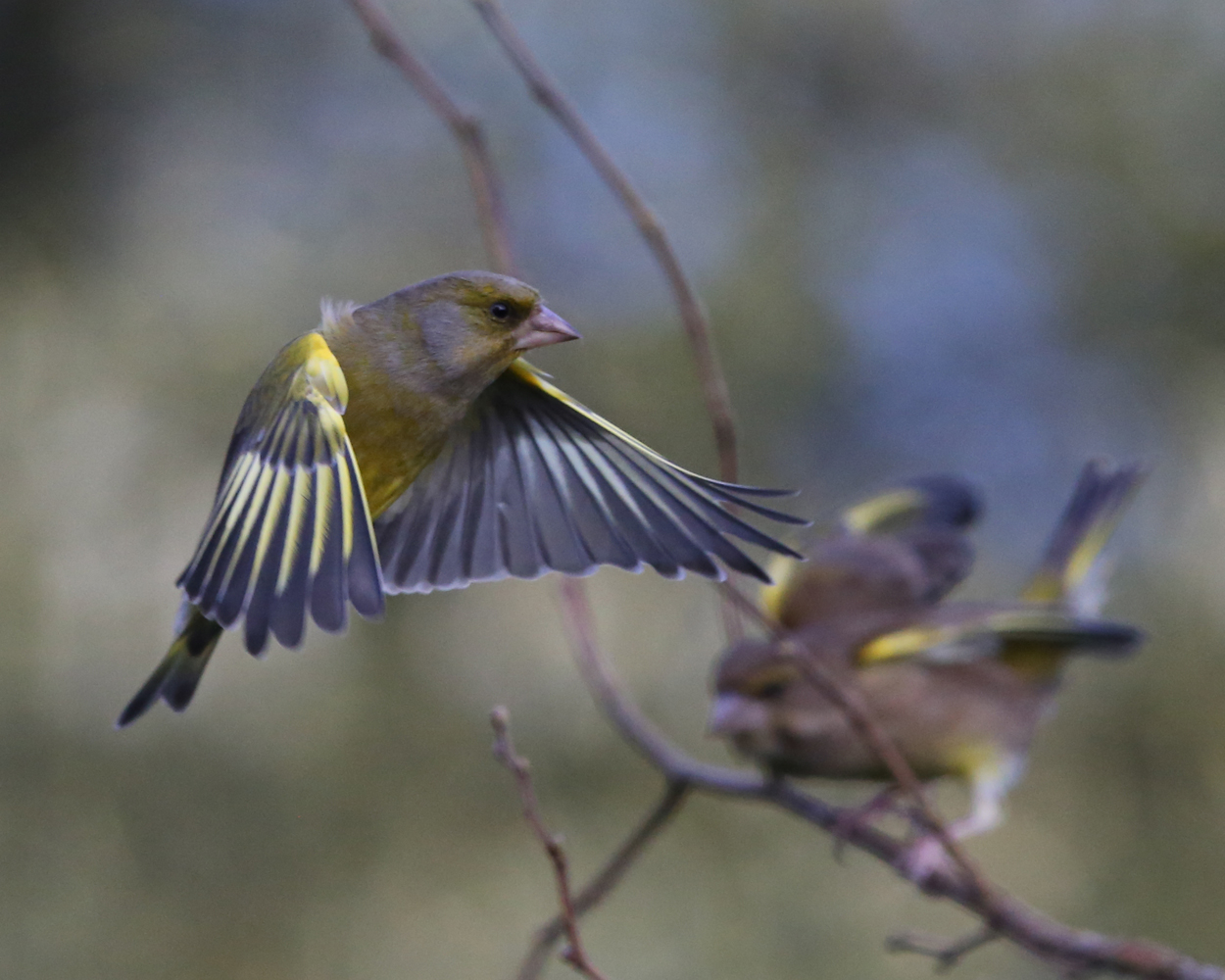 To take part, people are asked to spend just one hour at any time over the survey weekend noting the highest number of each bird seen in their gardens or local outside space. They then submit their results to the RSPB before 13 February, either online or in the post.

The survey is part of the RSPB's Giving Nature a Home campaign, aimed at tackling what they term the 'housing crisis' facing the UK's threatened species. The charity is asking people to provide a place for wildlife in their own gardens and outside spaces, whether by planting pollen-rich plants to attract bees and butterflies, putting up a nestbox for a sparrow or creating a pond that will support a number of different species.

Bethan Lloyd, RSPB Cymru Communications Officer, said: "This is a fun, relaxing activity for families or individuals, and everyone who takes part will be helping to give nature a home. Now in its 36th year, Big Garden Birdwatch continues to help us learn about what is happening with our much-loved birds and other visitors, giving us an overall picture of how we will be able to help wildlife for generations to come."

People can register to take part in Big Garden Birdwatch 2015 at www.rspb.org.uk/birdwatch.