A young Rüppell's Vulture, rescued and rehabilitated in Portugal, has migrated south to West Africa.

Found in poor condition in central Portugal in early September, the vulture was taken into care and nursed back to health. Before its release, Vulture Conservation Foundation (VCF) fitted a GPS transmitter to the bird in order to monitor its movements.

The bird, which has been nicknamed Vouzela, was the first of its kind to be tagged in Portugal and, according to VCF, is only third to be tagged in Europe. Scientists hope to be able to tag further Rüppell's Vultures over the coming years in order to better understand the origins of those individuals seen in Europe, which currently remain a mystery. 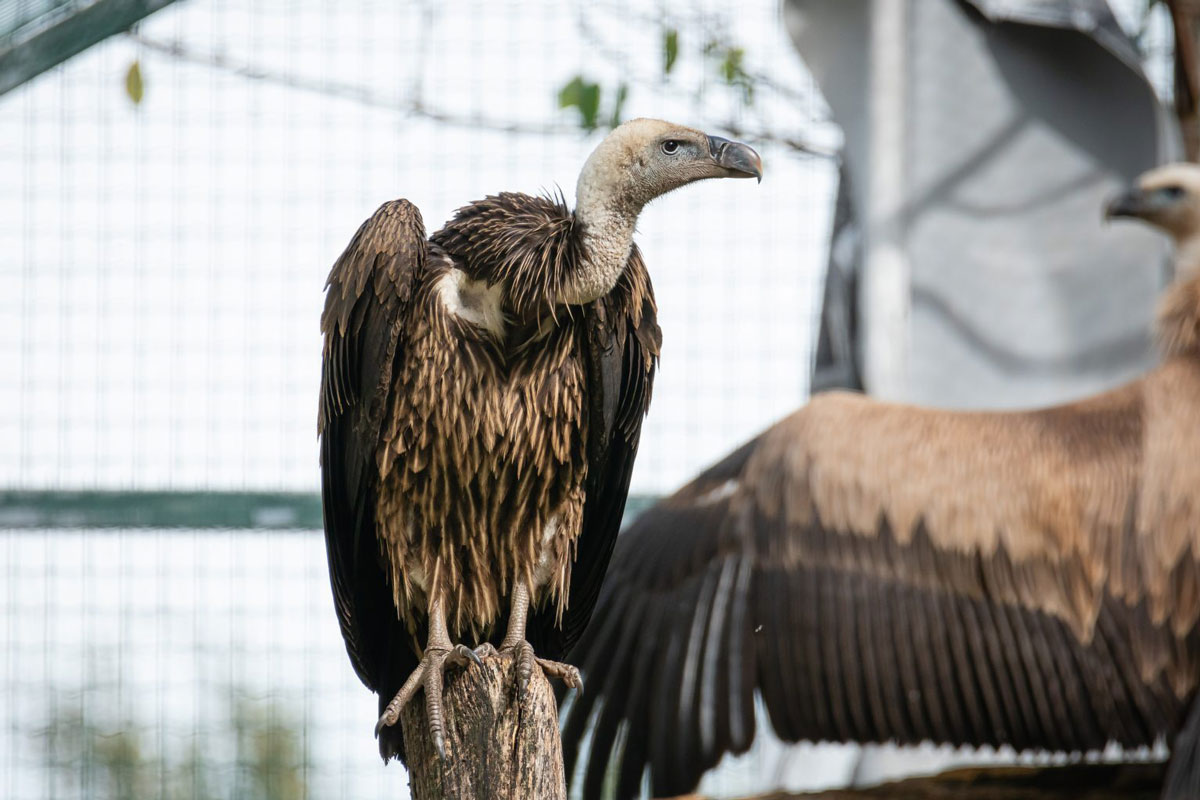 After being found in poor condition in early September, Vouzela was rehabilitated before being released in late October (Rui Telmo Romão via VCF).

Vouzela was released in the Douro valley on 25 October and immediately started moving south towards the Tagus, continuing with short stops into southern Spain over the following days. On 5 November, the vulture climbed the thermals, circling high and and then successfully crossing the Strait of Gibraltar into Morocco.

Vouzela continued south through Morocco, passing over western Algeria before entering Mauritanian airspace. Gradually its trajectory turned more south-westerly and Vouzela arrived in Senegal in late November, having travelled around 4,000 km in one month.

Rüppell's Vulture is classified as Critically Endangered owing to alarming and rapid declines across much of sub-Saharan Africa, largely driven by frequent mass poisoning events that are driving several of the continent's vulture species towards extinction.

Despite the downward trend across Africa, Rüppell's Vulture is being seen with increasing frequency in Europe. This is suspected to be due to the increasing co-habitation of Rüppell's and Griffon Vultures in West Africa, where some of Europe's Griffons spend the winter. It is theorised that Griffon Vultures act as a carrier species, bringing some individuals of their rare African cousins  north with them in spring (White-backed Vulture is also seen increasingly frequently in Iberia).

In 2020, two different adult Rüppell's Vultures were observed showing breeding behaviour in Griffon Vulture colonies in Cádiz and Málaga respectively, with both birds seemingly paired with Griffon Vultures. However, successful reproduction between the two species has not yet been confirmed.