T in the Park Ospreys unaffected

RSPB Scotland has announced that it is pleased with the success of Osprey protection measures at the T in the Park music festival last weekend.

The charity was pleased with the success of T in the Park, which was held at Strathallan Castle in Perthshire at the weekend, in avoiding disturbance to local breeding Ospreys. A spokesperson for RSPB Scotland said: "The Ospreys were closely monitored over the weekend and both adult birds are still present at the nest site with their chicks and behaving normally."

"The package of measures stipulated in the planning consent which RSPB Scotland called for, including changes to the festival site layout, introduction of buffer zones around the nest and restrictions on activities including fireworks and lighting, all appear to have been successful in preventing disturbance to the birds."

"However, the event isn't completely over yet — it's extremely important that sensitive management of the site is maintained during the clean-up operation. When this is concluded, the festival needs to be thoroughly reviewed before it can proceed in 2016." 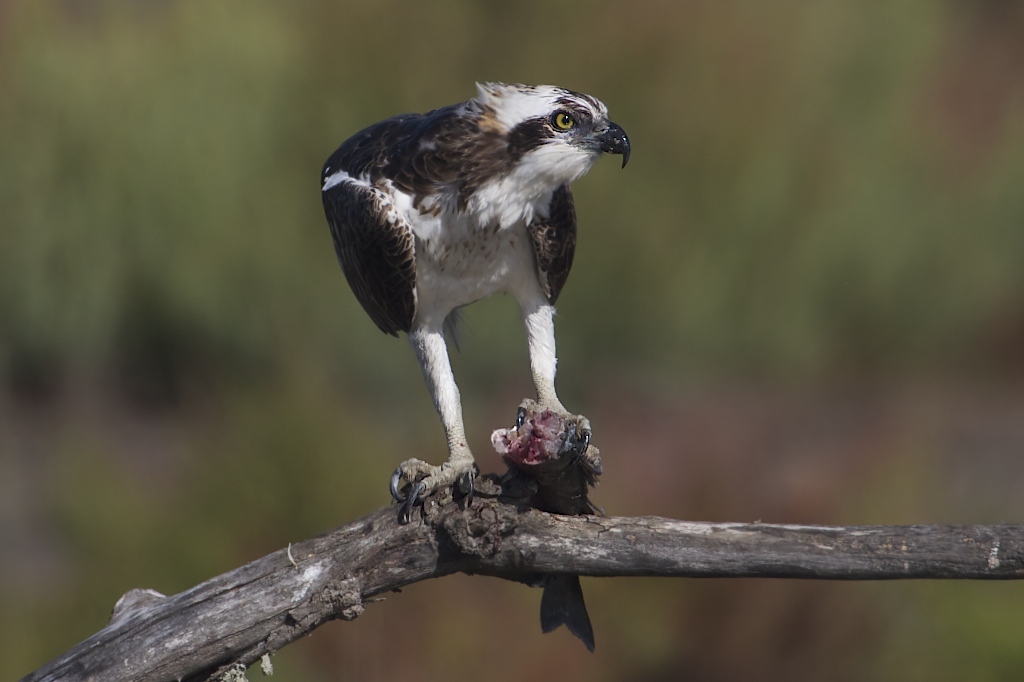 There was much controversy before the festival took place that the sheer volume of noise and people expected might cause the Ospreys to desert, but the birds appear to have not been affected unduly.

The spokesperson added: "We look forward to seeing how we can help to improve T in the Park, and how it delivers for wildlife and nature education with local schools in the future. It is hugely welcome that DFC (DF Concerts and Events) has stated a desire to be an exemplar of environmental best practice. They now have ample opportunity to incorporate enhancements for wildlife, both on and off site, that compensate for the environmental footprint of holding a big event like this."