Suspended jail term for gamekeeper who targeted birds of prey

A head gamekeeper has been given a three-month suspended jail sentence for illegally targeting protected wildlife on the Shropshire shooting estate where he worked. Roger Venton, 33, was also ordered to perform 250 hours of community service and to pay £2,000 costs when he appeared at Telford Magistrates’ Court today [2nd January].

At an earlier hearing, he had admitted using a pole trap and permitting his under keeper, Kyle Burden, to use an illegal cage trap. Burden received a six month suspended sentence in September last year, after he pleaded guilty to shooting Buzzards and clubbing to death Badgers at the Kempton Estate in Aston on Clun. Both men were caught after fellow gamekeepers, horrified by the slaughter they witnessed, alerted the RSPB. 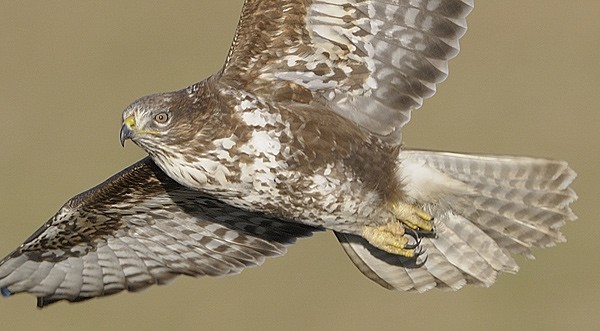 The case prompted the RSPB to launch a confidential hotline for people wanting to report crimes against birds of prey. Mark Thomas, RSPB Investigations Officer, said: “This was a horrifying case and a significant one. It is clear from the sentences handed out that the court has dealt with it as such. This has to serve as a wake up call to the game shooting industry. They have to put their house in order and root out the minority who would break the law and discredit them in the eyes of the public. The RSPB’s hope is that other good men will follow the example of the witnesses in this case and come forward to report crimes against wildlife. If they do then 2009 could be a watershed in the protection of our birds of prey.”

Kyle Burden, 19, received a six month suspended sentence in September after pleading guilty to killing two Buzzards, attempting to kill two more and to possessing a shotgun, which he used to carry out the offences. He also admitted killing two Badgers and to illegally setting eight spring traps on the estate, which it is believed were intended to trap birds of prey. In addition, he asked for the killing of six more Badgers and another count of setting spring traps to be taken into account in passing sentence. 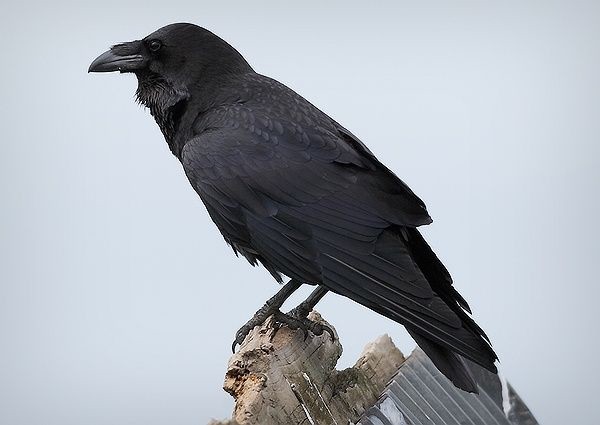 His offences came to light after other gamekeepers independently contacted the RSPB after short periods working on the estate, which is managed for Pheasant shooting. As a result, the RSPB launched an investigation which resulted in West Mercia police executing a search warrant in July last year. Burden was later arrested and charged. Telford Magistrates’ Court heard how he kept a coded diary, which witnesses said contained a tally of the animals Burden had killed, including 102 Buzzards, 40 Ravens and 37 Badgers. He was also ordered to perform 150 hours of community service and pay £200 costs.

The RSPB has recently launched a confidential hotline for anyone with information about the illegal killing of birds of prey on 0845 466 3636. We know that some people are pressurised into illegally killing birds of prey. We hope this hotline will encourage anyone with knowledge of such crimes to come forward and help us end the killing.