RSPB Scotland has raised concerns that that the recent stormy weather may have impacted on the breeding success of some wild birds. This week, staff have been surveying the damage caused after gale-force winds battered much of the country. Initial reports suggest some ground-nesting birds or those who nest on or near water may be among the worst affected, but many bird of prey nests are also feared to have fallen victim to the conditions.

The conservation charity is currently looking into a number of incidents where nests have been flooded, destroyed or badly damaged by the elements. On its Insh Marshes nature reserve, heavy rainwater and winds has left over 1000 nests submerged underwater, including those of wading species such as Lapwing, Snipe, Redshank and Curlew. 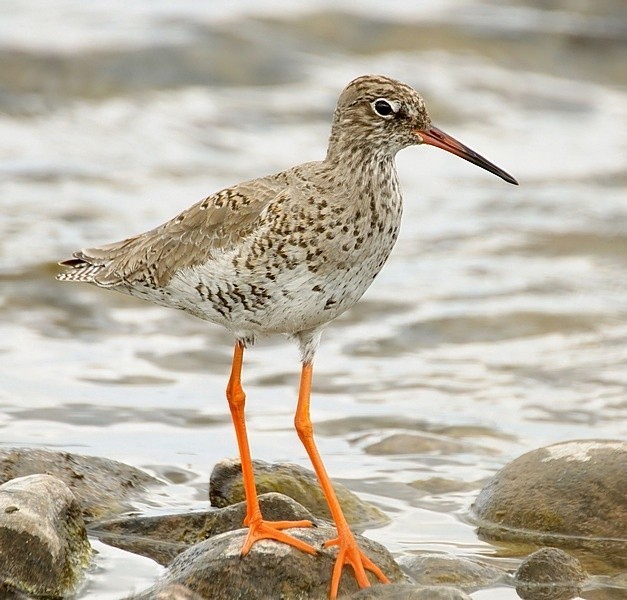 Karen Sutcliffe, RSPB Scotland Site Manager at Insh Marshes, said: "Waders were already struggling in Strathspey so this is a disappointing blow to the local population. A flood mid-April washed away many early nesting attempts. Around two thirds of the birds tried again and, before this bout of bad weather, we had been expecting chicks to be hatching in next few days. The water levels are receding now but with the breeding season so far advanced it looks unlikely that many birds will make a third attempt."

Experts working on monitoring projects have recorded problems with rarer species too. Staff studying the Slavonian Grebe, whose UK population is restricted to northern Scotland, have found evidence that nests made in sedge beds have been washed away. Meanwhile, a research programme radio-tagging 16 Ring Ouzel chicks has lost almost half of its subjects due to bad weather. 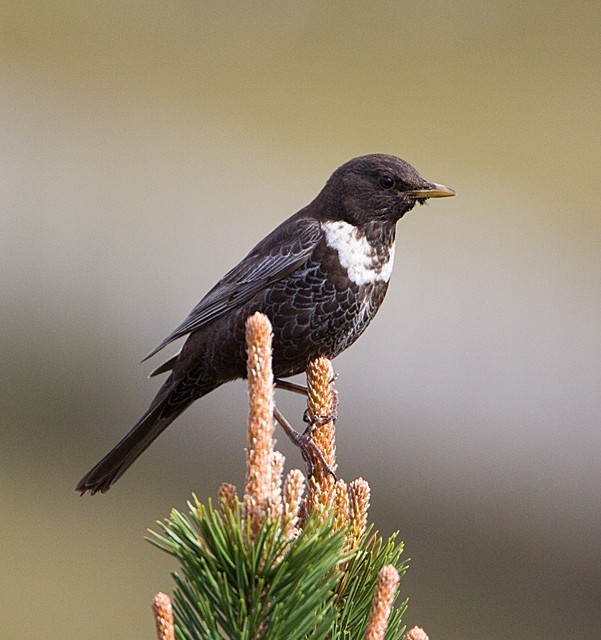 Reports also paint a concerning picture for some birds of prey. Experts monitoring nests of Red Kites, Ospreys and eagles have recorded some incidents where nests and eggs have been damaged or blown from trees. In one case near Callander in the Trossachs a Red Kite nest had been blown 60 metres out of a wood onto adjacent farmland and a dead chick was found on the ground. 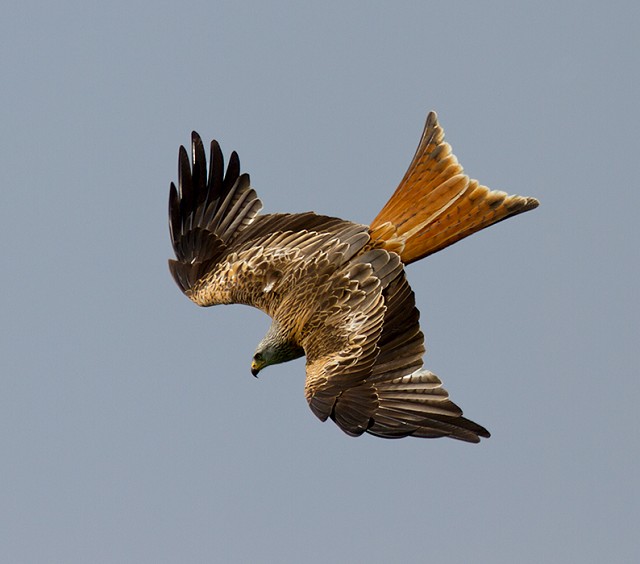 Keith Morton, RSPB Scotland's Species Policy Officer, said: "Perhaps the most surprising thing, given the ferocity of the wind, is that there wasn't more damage to nests than we have so far recorded. For species that are otherwise doing well, in conservation terms, this will have been just an unfortunate blip in their long-term breeding record. But for birds that are already under pressure because of chronic threats to their habitats, or because they are just numerically very scarce, this sort of event is more worrying."