It's feared that the ongoing bad weather may be responsible for the deaths of hundreds of seabirds of the east coast of the UK. RSPB Scotland has received many reports of Puffins, as well as Razorbills and Guillemots, washing up on beaches from Aberdeenshire and Angus to Northumberland. 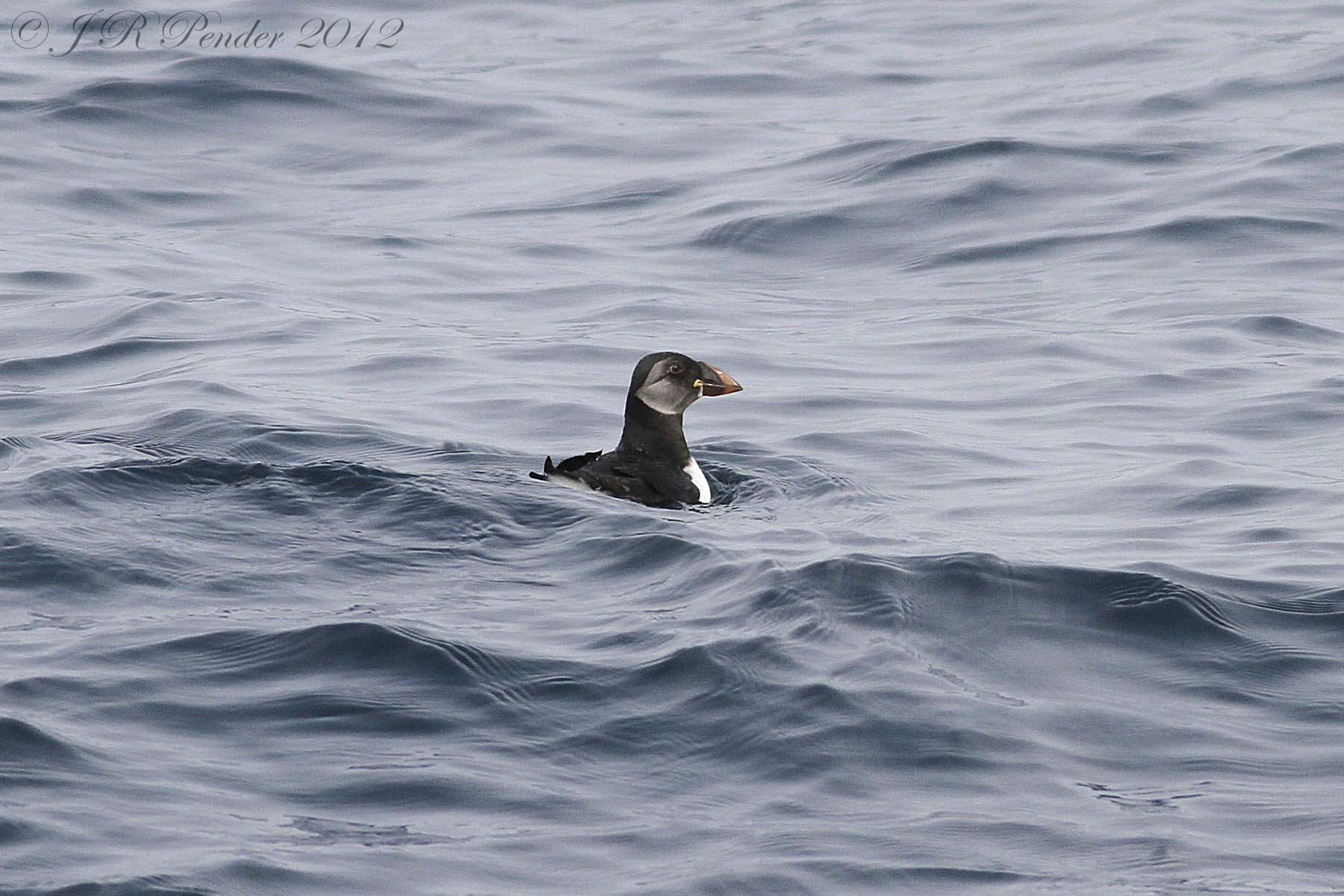 The conservation charity believes severe weather may have led to birds struggling to find food or succumbing to exhaustion, although the exact causes are currently unknown. An RSPB Scotland spokesperson said: "This may be the worst Puffin 'wreck' we have seen for almost half a century. Despite their small stature Puffins are fairly hardy birds, adept at coping with the harsh conditions of life at sea. To hear that so many have been discovered dead is unusual and worrying. We are in close contact with experts from the Centre for Ecology and Hydrology to learn more about what is happening but it appears that the prolonged and unprecedented weather is making life extremely difficult for this species. We are fast approaching the start of the seabird breeding season, where tens of thousands of seabirds return to their colonies to raise their young. The recent events could have an impact on the success of this year's Puffin breeding season, a species already suffering population declines. RSPB Scotland, with the help of volunteers, will be closely monitoring the fortunes of this species and many other seabirds throughout the summer months."