On Saturday 13 February St Agnes and Gugh, two islands in the Isles of Scilly, were officially declared rat-free after passing a thorough month-long inspection two years after the last signs of rat activity were spotted.

This is the world's largest community-led project to restore seabird populations by removal of rats. Local volunteers worked with conservationists from the Isles of Scilly Seabird Recovery Project and island restoration specialists Wildlife Management International Ltd (WMIL) to rid their islands of the non-native rats. The project to remove the invasive species has been a huge success and benefitted from essential support from EU LIFE and the Heritage Lottery Fund as well as local organisations.

Brown Rats arrived on the islands in the 18th century via several shipwrecks. The population of rats grew and became detrimental to the burrow-nesting seabirds that lived on the islands, including European Storm-petrels and Manx Shearwaters. With numbers of these species declining since the 1980s, the removal of the rats was essential to protect the remaining populations.

Work began in 2013 with an intensive six-month operation to monitor rat activity on the islands. WMIL worked with over 30 local volunteers to find rat nests and signs of activity. This information was used to create a strategy for eradicating the rat population, with an intensive programme of baiting and poisoning for a month in the winter.

Baiting started on 8 November 2013 and continued daily, with the amount of bait taken monitored as the days passed. And by the end of the month the last evidence of rats was observed. Treatment and community projects continued, but no further rat activity was detected. 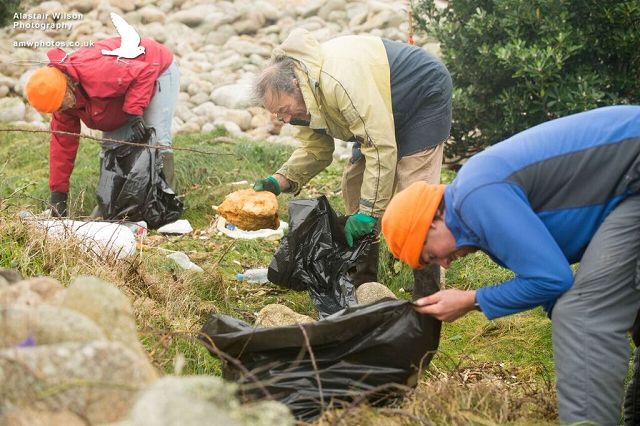 Volunteers taking part in a clean-up of potential food and nest sites for Brown Rats, in advance of the baiting starting (Photo: Alastair Wilson)

The specialists returned at the beginning of 2016 to check for any signs that rats might still be present on the islands. Having completed this follow-up survey, St Agnes and Gugh now meet the international criteria to be declared rat-free.

Since the removal of the rat population, the project team has observed both Manx Shearwaters and European Storm-petrels successfully breeding on the islands for the first time in living memory, with over 40 chicks being recorded on the islands in the last two years. 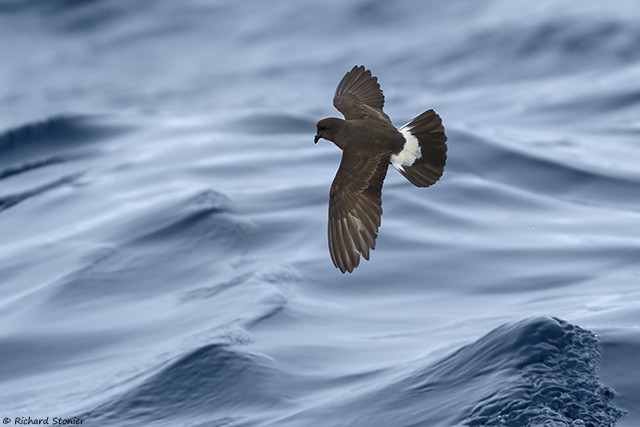 Jaclyn Pearson from the RSPB, who manages the project, said: "Getting to this stage is a fantastic achievement and everyone involved is delighted that the islands are now officially rat free. This, and the recovery of the seabirds so early on, is testament to the hard work of the team and the 100 per cent support from the local community. We look forward to continuing to work with the community for the next two years of the project and beyond."

Elizabeth Bell, Senior Ecologist, Wildlife Management International Ltd, added: "The eradication of non-native Brown Rats from St Agnes and Gugh demonstrates that the techniques of ground-based bait station operations can be successfully utilised on inhabited islands throughout the UK and the world."

Sarah Mason, CEO of Isles of Scilly Wildlife Trust, which looks after most of the land on which the seabirds breed, commented: "This is fantastic news for the seabirds of Scilly. The Trust's land management work is now more important than ever; we must ensure that habitats across the islands are suitable for our iconic seabirds so that they can be enjoyed by future generations."

Local representative Richard McCarthy said: "St Agnes and Gugh are very special places. When I first learned that our community was being selected for this project, I was only too pleased to encourage fellow islanders to back rat removal. The speed with which this was achieved and seabird recovery began has surprised us all. Young and old, we must now do our level best to ensure that as far as possible we minimise the likelihood of rats returning."

Project Supervisor Paul St Pierre, RSPB said: "This has been an amazing journey working with inspiring people to conserve some amazing birds. The work on St Agnes and Gugh is just the latest of an increasing number of successful island restoration projects that have taken place around the UK in recent years, helping many of the UK's much loved but vulnerable seabird species. St Agnes and Gugh have provided an excellent training ground for a generation of conservationists who can now use their skills on similar projects in the UK and elsewhere around the world." 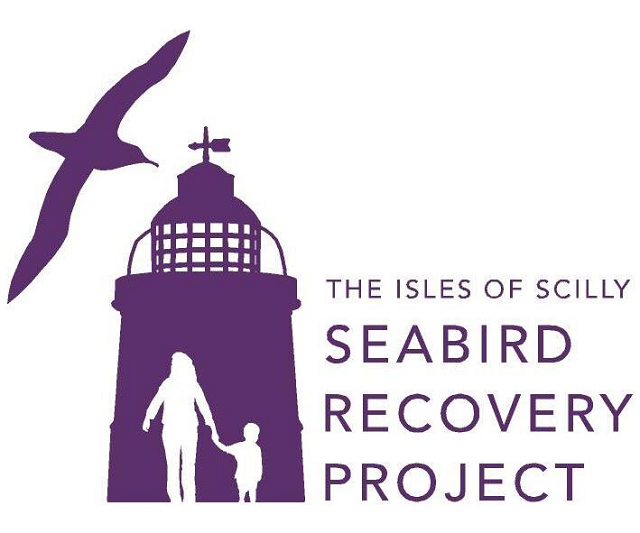