Springwatch gets a new home

The popular BBC wildlife series Springwatch is back and will be coming live from the RSPB's Ynys-hir nature reserve near Machynlleth in mid-Wales this year. And the three-week series will be the programme makers' most ambitious location for the live shows to date. Springwatch presenters Kate Humble, Chris Packham and Martin Hughes-Games will celebrate the best that Welsh wildlife has to offer live from the site against the beautiful backdrop of the Cambrian Mountains. 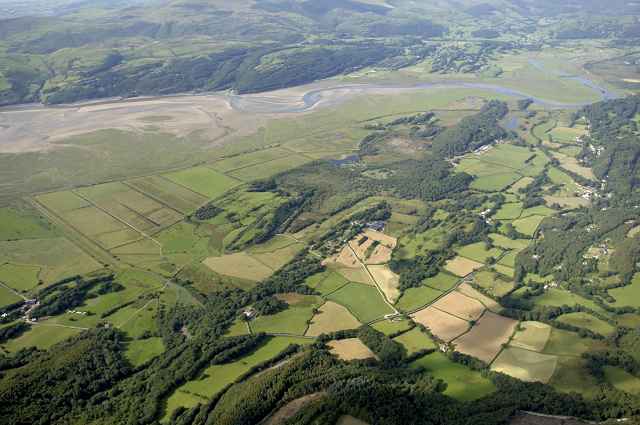 Never before has the Springwatch team attempted such an ambitious technical rig for the live show, with fibre-optic cables stretching nearly forty miles. Over fifty high-tech secret mini-cameras have been deployed to follow real-life wildlife dramas without disturbing the animals themselves. Presenters will be broadcasting nearly a mile away from some of the nest cameras, some of which will be fitted with solar panels to be even greener.

Mike Clarke, RSPB Chief Executive, says: "We're delighted that the Springwatch team has chosen Ynys-hir as their new location, especially as this year we celebrate a hundred years of RSPB's work in Wales. Springwatch does a fantastic job of inspiring millions of people about wildlife. I know that many of our members, volunteers and staff love watching it, as do my family. What's especially important about it is how it encourages people out of their armchairs to enjoy wildlife first-hand. We know that these personal encounters with nature are a crucial factor in motivating people to step up and save it."

Springwatch has been in Norfolk for the last three years and the new site sets the stage for a host of different wildlife stars in 2011. Ynys-hir is one of the best places for wildlife in the UK, offering a mix of different habitats to explore — Welsh oak woodland with wet grassland and saltmarshes. For the first time on Springwatch, the team is planning to broadcast live pictures from the reserve's heronry of nesting Grey Herons and Little Egrets.

The presenters will be looking out for Great and Lesser Spotted Woodpeckers and birds of prey such as Buzzard, Goshawks and Red Kites, as well as featuring some of our most spectacular summer visitors, such as Redstarts and Pied Flycatchers. The Springwatch team will also be staking out the rivers, waterfalls and freshwater ponds in and around Ynys-hir, hoping to follow Dippers, Kingfishers, Sedge, Reed and Grasshopper Warblers. Bankside cameras will be poised and ready for river inhabitants such as otters and grebes. 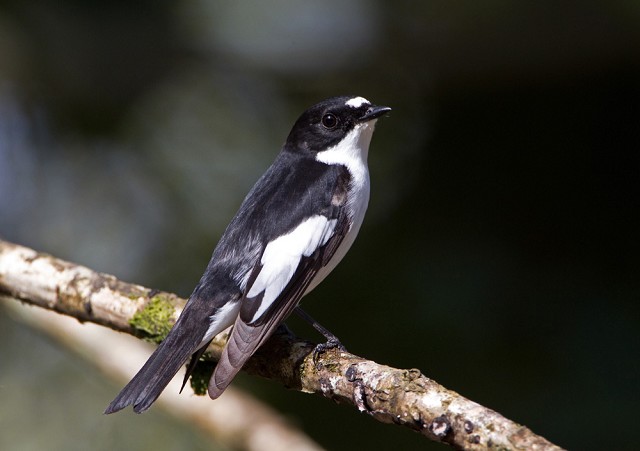 And as well as birds and mammals, camera teams will be tracking down the 19 species of dragonfly, 26 species of butterflies and over 400 species of moths, as well as reptiles such as Grass Snakes, that call Ynys-hir home.

Russell Jones, RSPB Ynys-hir Warden, says: "All the staff here are really excited that Springwatch has decided to base itself at Ynys-hir. It will be fantastic for the BBC to show everyone the wonderful wildlife that we're looking after here at Ynys-hir. The variety of habitats will ensure that there is plenty to see and we hope that the birds and other wildlife will not be not too camera-shy!"

Springwatch Executive Producer Tim Scoones says: "We're delighted to be working closely with the RSPB again and we're excited about the prospects of exploring the natural wonders of the Ynys-hir nature reserve as our new main base. The RSPB team at the reserve have such a detailed knowledge of the reserve's wildlife and the whole team have been so welcoming. On Springwatch we're never quite sure what will happen — as Mother Nature writes our scripts! — but we know we are in safe hands and good company with the RSPB at Ynys-hir."

BBC Springwatch returns to our screens on 30 May, 8pm BBC Two. www.bbc.co.uk/springwatch