On 17th October, the Spanish government opened a public consultation process for the designation of a network of marine Special Protection Areas (SPAs) and Sites of Community Importance (SCIs). The government proposal endorses a recommendation produced by SEO/BirdLife (BirdLife in Spain) in 2009 and includes thirty nine marine SPAs (based on an original list of 44 marine Important Bird Areas) and four marine SCIs. Once approved, these areas will increase the marine Natura 2000 Network in Spain by about 50,000 square kilometres, including some of the largest marine protected areas in Europe. 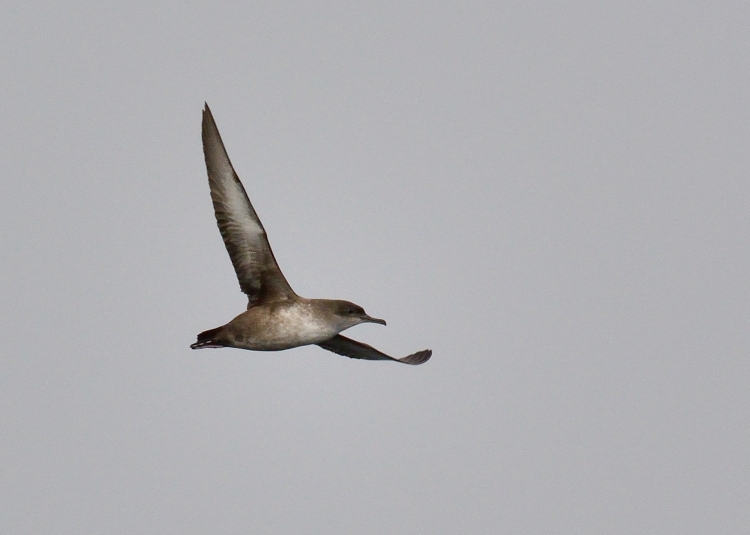 Species such as the Balearic Shearwater should benefit from the designation of extra Special Protection Areas (Photo: Tom Hines)

"This proposal sends a positive signal for conservation of the marine environment" said Asuncion Ruiz, executive director of SEO/BirdLife (BirdLife in Spain). "The Natura 2000 Network is the best existing EU tool to preserve nature and biodiversity. It protects both the site and the species occurring within them and is vital to stop seabird bycatch, marine pollution and promote sustainable fisheries."

"The importance of this courageous decision for all of Europe is enormous. Most EU countries are still lagging behind in terms of marine protection and management." stated Iván Ramírez, BirdLife Europe Marine Coordinator. "We are very grateful to SEO/BirdLife (BirdLife in Spain) for maintaining the pressure and getting their list into public consultation. I really hope this will force other countries to move ahead as well."

With regard to those sites left out in the government's proposal, the Strait of Gibraltar stands out as of particular concern. Juan Carlos Atienza, head of Conservation at SEO/BirdLife (BirdLife in Spain), stated "This is an unfortunate omission since the area is a unique migration corridor to seabirds. We will actively push for its prompt inclusion in the proposal of marine SPAs". The designation of marine SPAs is only the first step towards the conservation of seabirds and marine wildlife at sea. For SPAs to be completely effective, it is necessary to develop and implement appropriate management plans and accepted by all stakeholders.