The Spanish government has cancelled its destructive project to dredge Doñana's Guadalquivir River in southern Spain.

Following the Worldwide Fund for Nature's (WWF) global campaign to protect the Doñana World Heritage Site in Spain, the Spanish government has announced that it will permanently ban the dredging of the Guadalquivir River. Doñana is at risk of becoming the first EU natural World Heritage Site to be placed on the in danger list. In a report to UNESCO, the country stated that a plan to deepen the Guadalquivir River in order to allow larger commercial ships will not be authorised.

The most urgent threat identified by the UNESCO World Heritage Committee was the dredging of the Guadalquivir River. UNESCO gave Spain the deadline of 1 December to cancel the dredging project and not permit any future dredging. More than 140,000 WWF supporters emailed the Spanish president asking him to save Doñana and thousands of origami birds sent by activists from across the world were displayed outside the country's parliament in Madrid.

Doñana is one of Europe's few outstanding wetlands, and the continent's most important location for migratory birds. The thousands of birds that are flying from Britain to spend the winter in Doñana NP will find the marshes almost empty of water this year. The site harbours over 4,000 types of plants and animals, including threatened birds and the world's rarest feline species, Iberian lynx. In addition to its environmental value, the park provides for the wellbeing of 200,000 nearby residents, providing jobs in fishing, farming, research and ecotourism. 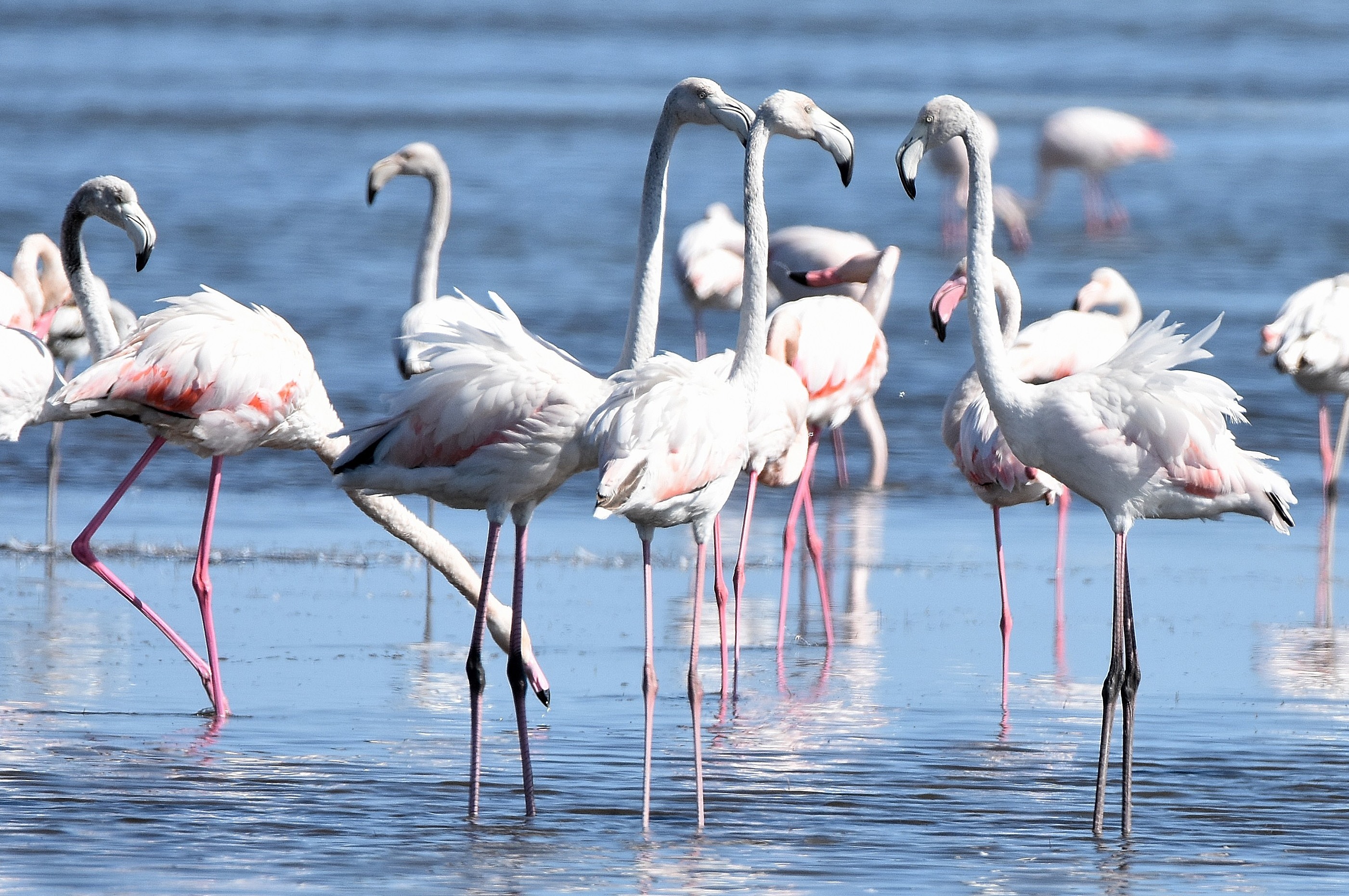 Chris Gee, WWF-UK Senior Campaigns Manager for #SaveOurHeritage said: "World Heritage sites belong to all of us. This is progress for all who love and want to maintain the world's natural heritage sites. While the threat of dredging has been reduced, Doñana is not safe yet. The Spanish government needs to address all of UNESCO's concerns, from illegal water extraction to mining in the region; these threats remain. You can let Spain know you want Doñana properly protected permanently at wwf.org.uk/donana."

Many other major industrial threats still face the World Heritage site. These include unsustainable and illegal agricultural water use, mining and natural gas operations. WWF estimates that more than 1,000 unauthorised wells, 1,700 suspicious irrigation ponds and 3,000 hectares of illegal farms are stealing water from the Doñana wetland World Heritage site. In addition to drying out, the wetland is becoming increasingly polluted and infested with invasive species of plants and fish. Populations of rare birds, dragonflies and other animals are declining as a consequence.

The situation of water is also the biggest concern of the international bodies that look after Doñana's conservation, both for UNESCO and for the European Commission, which is about to take Spain to the European courts because of mismanagement of water in the Doñana area.

WWF is also alarmed at plans for Mexican company, Grupo Mexico, to reopen a nearby mine that caused an environmental disaster in 1998. The accident killed 30,000 kg of fish, and cost €380 million to clean. UNESCO's position is that oil, gas and mining exploration and exploitation are incompatible with World Heritage status, yet Spain continues to pursue perilous gas and mining projects in and near the site.

The 21-member World Heritage Committee will determine Doñana's fate at its next meeting, scheduled for July 2017.