The Association of Profession Bird and Nature Guides of Extremadura (GUIDEX) has expressed its concern over the alarming decline shown by several species associated with the arable plains and steppe habitats in Extremadura. This bird community forms one of the key pillars that attract birders to Extremadura. 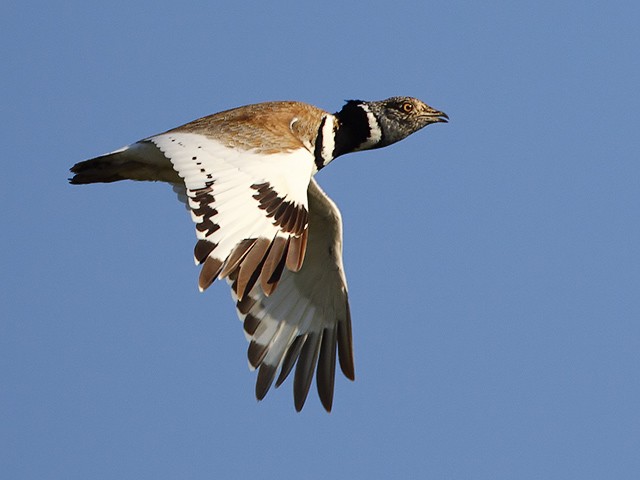 Species that are particularly showing this drop in numbers include Little Bustard, Montagu's Harrier and Lesser Kestrel. However, others are also declining, such as Little Owl, Eurasian Roller, Great Spotted Cuckoo and Iberian Grey Shrike. 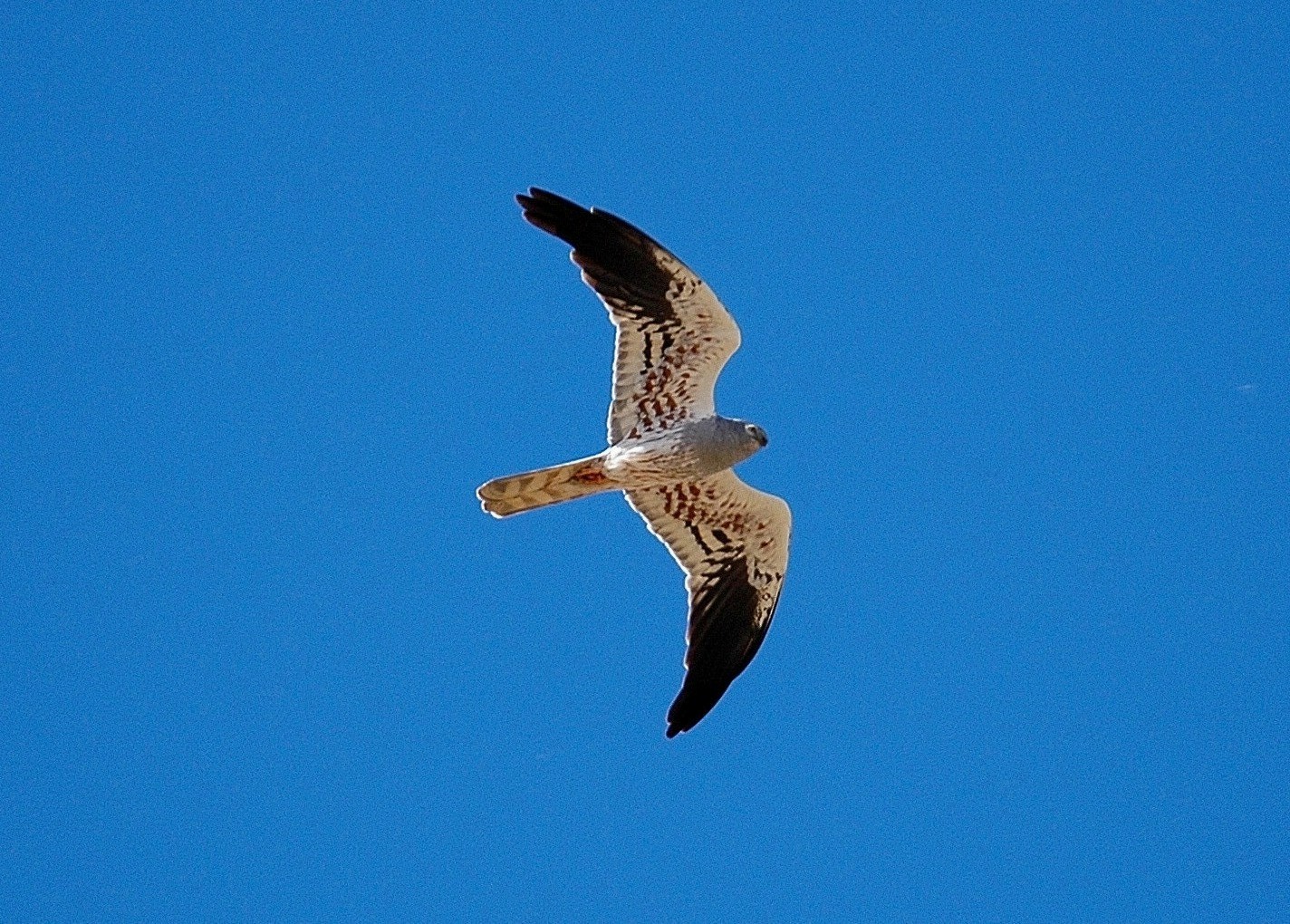 GUIDEX notes that among these typical steppe species are some which are key attractions for visiting birders to Extremadura, one of Europe's top birding destinations. This decline does not only represent a loss of an attractive resource for tourism, but also, and more importantly, for the conservation of these species, as Extremadura holds nationally and internationally important populations of some of the affected species and so bears a responsibly for safeguarding these birds.

The local government in Extremadura has recognised this decline as worrying and is supporting research on causal factors. We hope that the results of this research will help us understand the current status of the affected species and enable urgent and appropriate measures to be undertaken to halt the declines and ensure the conservation of these populations. As professionals in birding tourism, we are committed and available to offer our support to this research, and we offer our experience as local guides, working under an ethical code of conduct, to collaborate with the authorities in terms of best practice and measures to reduce the potential disturbance to these species in sensitive areas during the breeding season by avoiding any negative impact from visitors. Given our concern about the situation of these species, we have chosen Little Bustardas our new logo, hoping to draw attention to the delicate situation that this species faces in Extremadura. Little Bustard, as well as being a sought-after species for visiting birders and an emblematic species of the plains, also best represents the precarious situation that the steppe species are found in.

Visiting birders can help in two ways. First, given the scarcity of the species now any sighting is worth reporting, especially if information is also provided on the type of habitat the bird was seen in (for example, pasture, fallow, stubble, arable crop, ploughed field, rough field edge, etc — if in doubt about how to describe it take a photo of the site), date, number of individuals, locality. Guidex would be happy to receive this information by email and then ensure that it gets sent to the appropriate authority. Second, there is some evidence that Little Bustards, especially displaying males, may be sensitive to human disturbance, so we request that birders do not attempt to approach displaying males in the spring.

The Association of Profession Bird and Nature Guides of Extremadura (GUIDEX) is a professional body of birding and nature guides, based and working in Extremadura, with its objectives being to represent this professional group and ensure that the services offered by its members are of the highest quality.

The Birds of the Iberian Peninsula (2015) describes in English the information on population trends and possible causes of the decline of Little Bustard. The first empirical evidence was the study by Eduard de Juana published in Ardeola in 2009 which showed a decline of 75% between 1998 and 2008. The possible factors described in the link include agricultural change (intensification, less fallow land, more insecticide use, conversion to crops like olives and overgrazing), though climate change is also viewed as a long-term factor.

The severe decline was formally recognised by the Government of Extremadura in 2016 when the conservation category of Little Bustards was elevated to "In danger of extinction" in Extremadura (formerly it had been listed as "Sensitive to habitat change"). From 2005 to 2015, the population is considered to have declined 60%. The official government decree (in Spanish) refers to multiple causes over the last few decades related to area and quality of habitat: agricultural intensification, overgrazing, less fallow land and increased pesticide use.

SEO/BirdLife issued a communiqué in 2014 expressing their alarm over the decline of the species (as well as birds like Lesser Kestrel). 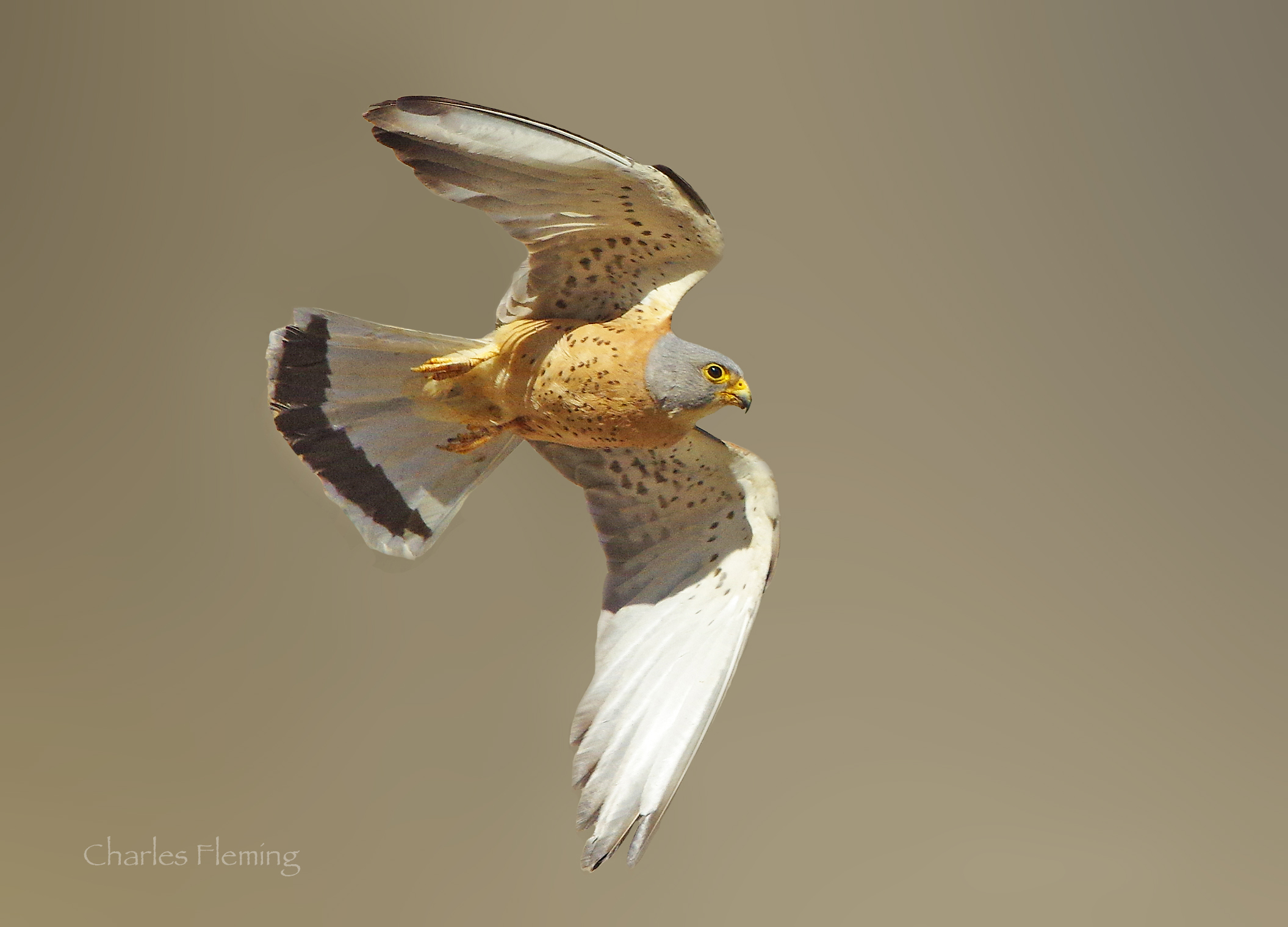 Current research underway includes that managed by the Government of Extremadura which includes population monitoring and satellite-tagging individuals to study seasonal movements and habitat use. There is also some research being done by university teams and students, again looking at habitat use and population dynamics.