Somerset Wildlife Trust has confirmed the purchase of a new area of land on the Avalon Marshes, increasing the area it manages on the Levels more than 400 ha.

The charity identified Honeygar as an important site to provide habitat and green corridors which, when managed for nature, will help to connect several of its existing reserves within the Avalon Marshes landscape and contribute to Somerset's wider Nature Recovery Network.

Georgia Stokes, CEO of Somerset Wildlife Trust, said: "Honeygar is a vital missing link in the ecological network of the Avalon Marshes, at the heart of the Somerset Levels and Moors. 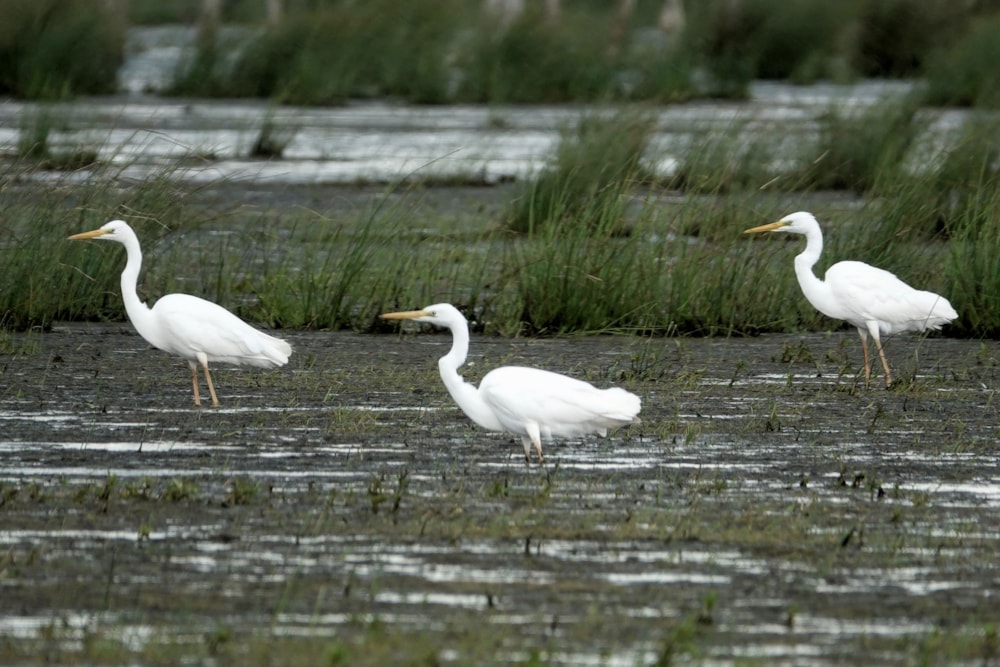 The project will create vital habitats for a range of species, including Somerset's growing Great Egret population (W Schulenburg).

Tony Juniper, Chairman of Natural England, added: "Places like Honeygar represent fantastic opportunities to demonstrate how simply allowing nature to regenerate itself can be a powerful solution to the ecological and climate crises."

The land was purchased by the Esmée Fairbairn Foundation, which provides grants for ecological projects. The trust plan to repay the foundation through fundraising between now and 2023.

The purchase is part of a 10-year plan to allow biodiversity to thrive across the county, known as Wilder Somerset 2030. Honeygar will contribute to the goal of at least 30% of land and sea being managed positively for nature by 2030.

In Britain, 80% of peatlands are in poor condition, so the water table will be raised on site to re-wet the farm's peat soils. This will help with carbon storage as well as creating important habitats for species such as Great and Western Cattle Egrets, Common Snipe, Eurasian Skylarks, Eurasian Otters and Water Voles.

More information on the trust's newest nature reserve can be found here.