Spain's first three Snowy Owls have been recorded in the last 10 days, stunning birders and sparking the biggest known twitch in the country.

The first individual, a first-winter male, was found exhausted on the north coast near Santander, Cantabria, on 8 November. It was taken into care and later died. Isotope analysis is to be carried out on the specimen in order to help determine its origin. 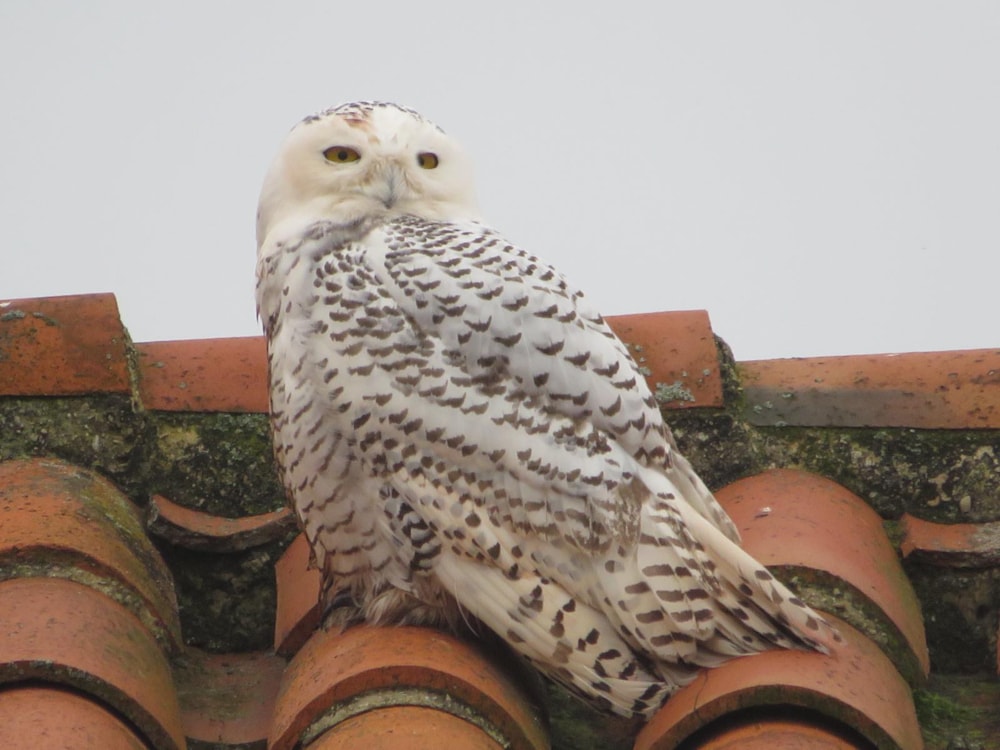 On 10th, a second bird was found – a first-winter female – some 150 km west along the north coast at Moniello, Asturias. It relocated to Cabo de Peñas on 17th and was still present there yesterday (18th).

Amazingly, a third Snowy Owl – another first-winter male – was found at Cabo de Peñas on 13th, relocating to nearby Verdicio the following day. This bizarre set of coincidences regarding the location and arrival of the birds has prompted speculation that they are of Nearctic origin and have been ship-assisted; El Musel, a large port in Gijon, is less than 15 km from where both Asturias birds were first found.

The owls have sparked what's been described as the biggest twitch Spain has ever seen, with more than 500 people visiting since their arrival. Prior to 6 November, no Snowy Owls had ever been recorded in Spain, which comes as little surprise given the nearest breeding grounds of this Arctic species are more than 3,500 km away. 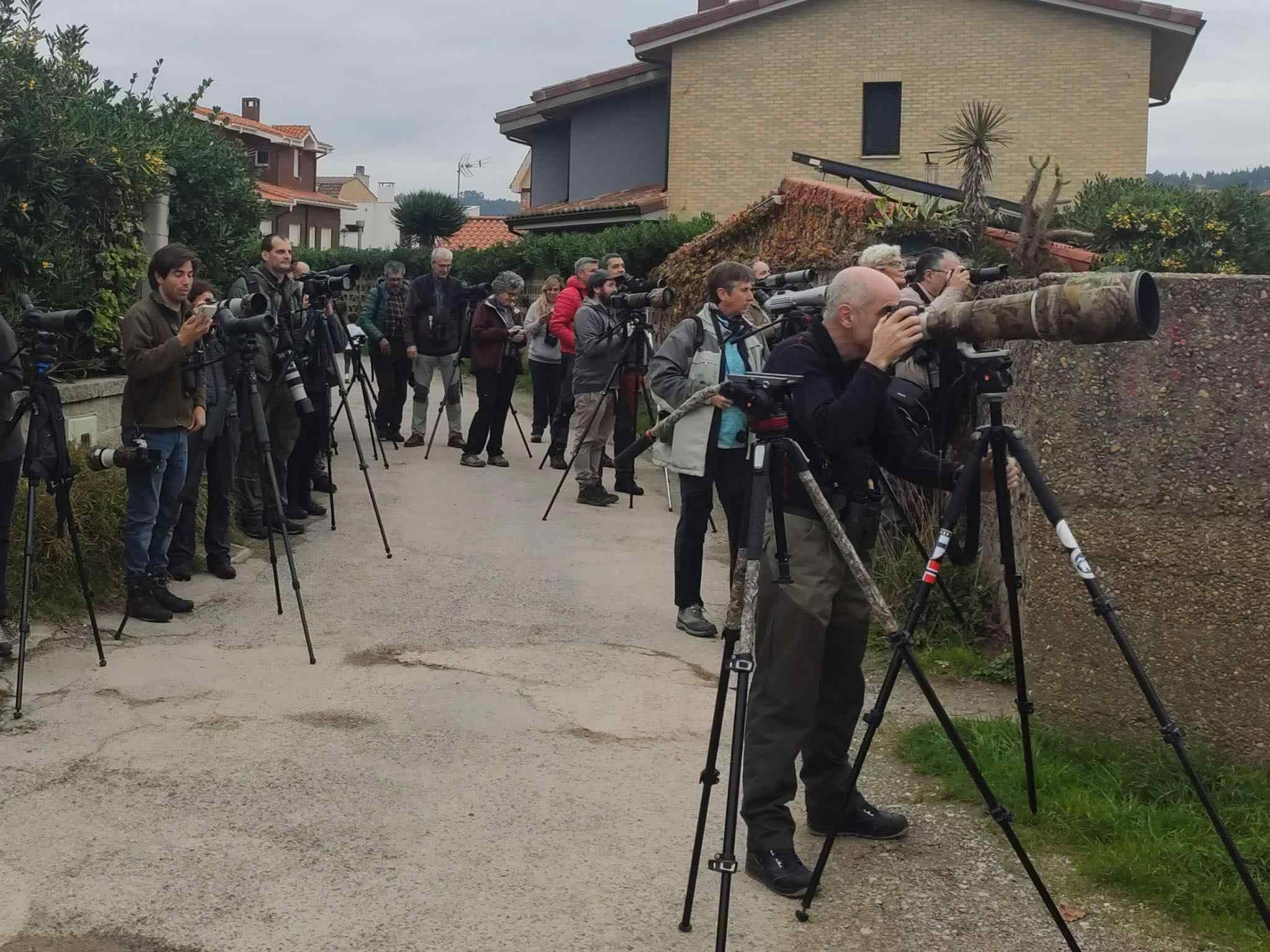 The owls have caused a stir in Spain, with hundreds of birders visiting Asturias (Daniel López Velasco).