SNH Board agrees to step up Uist wader research

The Board of Scottish Natural Heritage (SNH) has agreed to increase its funding for research into predation on wading birds in the Uists. The move follows concerns among Board members that there were still a number of unanswered questions about the full extent of predation on Uist waders, and the degree to which European Hedgehogs are responsible. At its meeting on Thursday last week, the Board also agreed to maintain current levels of trapping hedgehogs, and if necessary to redeploy trapping effort from Benbecula to North Uist. This is in response to concerns that hedgehogs could become established in North Uist and threaten vulnerable ground nesting birds sites.

Hedgehog trapping in the Uists was scaled back two years ago. At the same time, new research into factors affecting wader bird populations, including hedgehog predation, was initiated. Work by SNH and the British Trust for Ornithology (BTO) in 2012 tested cameras, temperature loggers and techniques to observe nests from vantage points to monitor predation effects on waders during incubation and after hatching. The 2012 results did not allow meaningful analysis of predator impacts on breeding waders due to limitations in the amount of data collected. Techniques have been revised, and work in 2013–14 will produce sufficient data to allow assessment of the relative importance of predation by hedgehogs or other predators on breeding waders. David Maclennan, SNH Unit Manager for the Outer Hebrides, said: "After several years of trapping hedgehogs to allow a recovery in waders we embarked on fresh research to assess its effectiveness. In 2011, the emphasis of the work was changed to scale back on trapping while examining the range of factors affecting waders. We will monitor the response of waders to predation and other factors over the next two years — which will allow us to consider the most appropriate management for waders in the long term. Indications are that hedgehogs might soon become established in areas that were previously clear. This means they could pose an increased threat to the internationally important waders. Our priority is to protect these vulnerable birds." 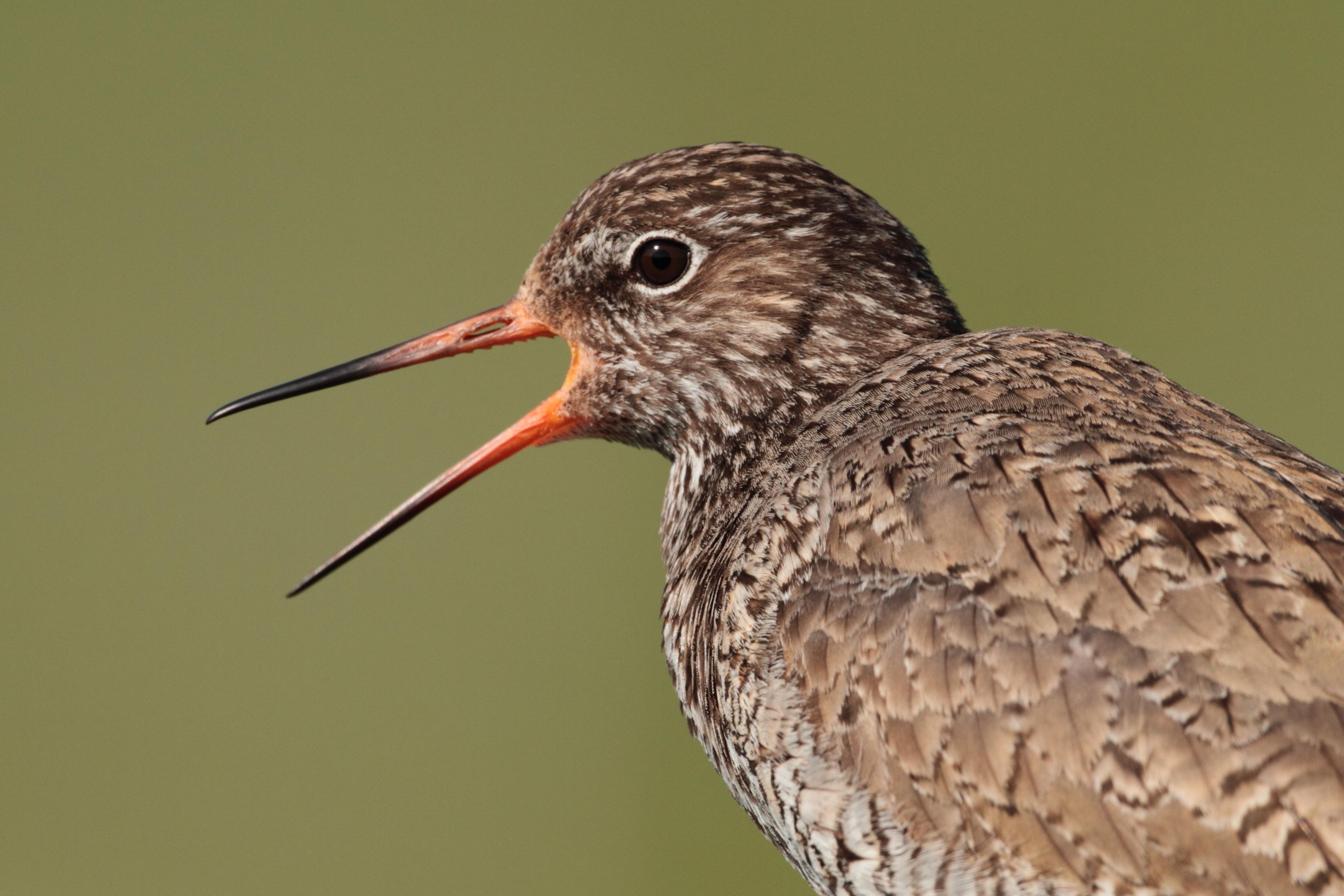 The project is part of SNH's wider work of managing invasive non-native species. Though hedgehogs are native to Scotland they were introduced to the Hebrides in the 1970s. They predate the eggs of ground-nesting waders, posing a serious threat to bird populations. Many species are protected under European legislation, placing an obligation on the UK to address the declines. All hedgehogs trapped are handed over the Uist Hedgehog Rescue charity for relocation to the mainland.