Over 600,000 people took part in this year's RSPB Big Garden Birdwatch, a record-breaking number. Counts from all these people watching their garden birds revealed that some smaller birds that decreased in number last year bounced back this year.

Sightings of Goldcrests, the UK's smallest bird, doubled, Long-tailed Tits increased by a third and Coal Tits increased by a quarter. The long, harsh winter of 2009/10 hit these small birds hard, with all three dropping significantly in last years' Big Garden Birdwatch. Although smaller birds can be particularly badly affected by harsh winters, a good breeding season can help reverse declines, and these new results suggest that may have been the case in 2010. 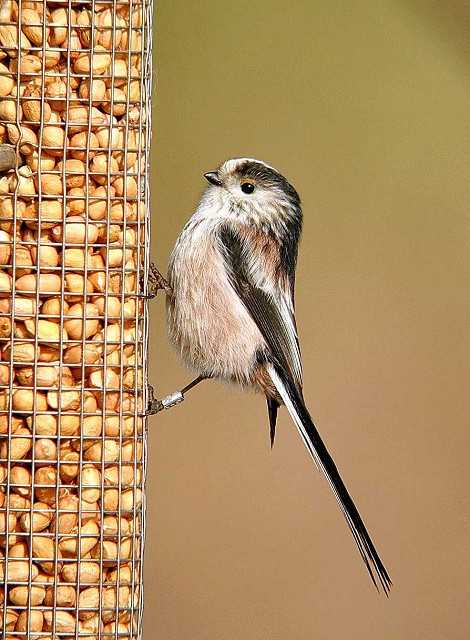 Thousands of people were also lucky enough to see Waxwings. These striking birds flood to the UK from Scandinavia every few winters and over 7,000 were counted in this year's survey, in almost 1,000 gardens.

Sarah Kelly, Big Garden Birdwatch Co-ordinator, said: "It's fantastic that so many people stepped up for nature by taking part. We were really interested to see how the small birds fared, after such a disastrous last year. It appears that many may have had a decent breeding season and have been able to bounce back a little. But we mustn't be complacent — another hard winter could see numbers back down, so it's important everyone continues to feed their garden birds."

RSPB Scientist Mark Eaton added: "We knew this was going to be a bumper year for Waxwings as we'd had so many reports from all over the UK. But the Big Garden Birdwatch is the first indicator of exactly how many were seen in gardens, and we’re pleased that so many people got to enjoy sightings of these beautiful birds. They'd only come into gardens if the right food was available to them. They feed on berries so it shows that lots of people are planting the right things for wildlife and reaping the rewards." 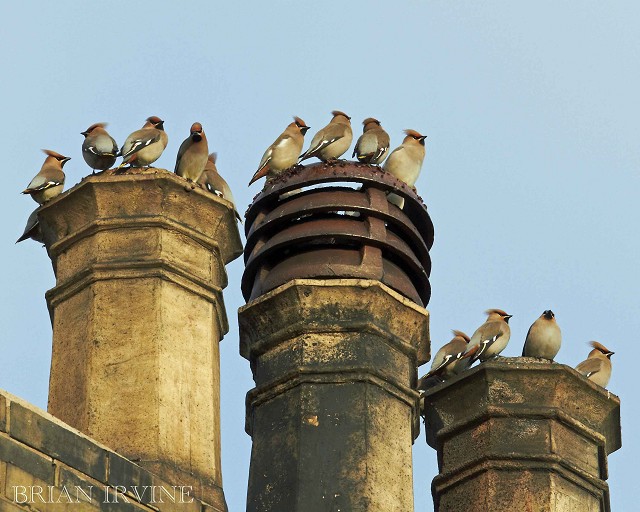 Some 609,177 people counted over 10.2 million birds of 70 species in 300,780 gardens across the UK over the weekend of 29th-30th January. Starlings and Blackbirds swapped positions on this year's leader board, with Starlings now at number two and Blackbirds at number three. Starling sightings increased by a quarter since last year, but their numbers are still down from when Big Garden Birdwatch began in 1979.

The House Sparrow retained its top spot for the eighth year running, with an average of four seen per garden, and also increased by 10%. Numbers of Blue Tits increased by 22% and Great Tit numbers were up by 12%. 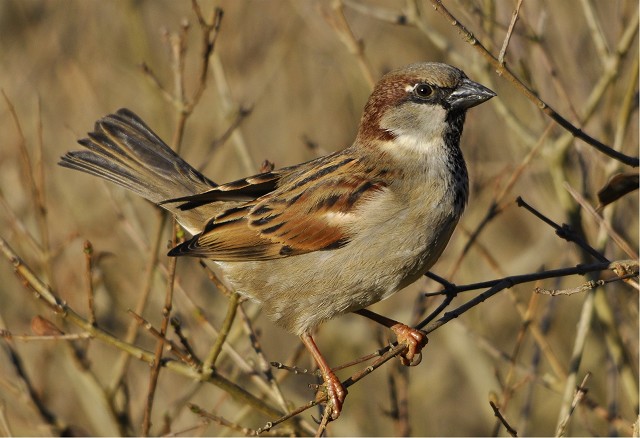 Almost 90,000 school children and teachers took part in the schools version of the survey — Big Schools' Birdwatch. The UK-wide survey of wildlife in schools, which celebrated its 10th birthday this year, introduces thousands of children to the wildlife visiting their school environment.

Nearly 3,000 classes from more than 2,000 schools were involved, which was also a record number for the survey. 87% of schools taking part reported seeing Blackbirds, with an average of five being seen at each school, making it the most common visitor to school grounds.