The Heritage Lottery Fund has awarded the RSPB a grant of over £300,000 to help secure the future of the Hen Harrier as a breeding bird in England. The grant will help fund 'Skydancers', an exciting and ambitious four-year project aimed at protecting and conserving nesting Hen Harriers in the English uplands. Skydancers differs from other bird of prey protection projects as it will not only deliver direct conservation work but also an innovative programme of community activities on an unprecedented scale.

An important part of Northern England's upland heritage, Hen Harriers are graceful birds of prey, best known for their aerobatic spring courtship displays — known as skydancing — and the spectacular passing of food from males to females while in flight. Sadly, this spectacle is all too rare a sight in the English uplands owing to the ongoing illegal killing and disturbance of these birds. 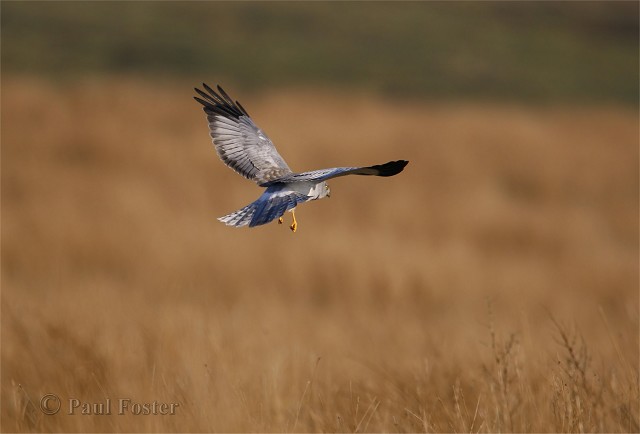 A recent Government-commissioned report — the Hen Harrier Conservation Framework — suggests that there is enough habitat for over 300 pairs of Hen Harriers in England, yet last year there were only seven successful nesting attempts. The majority of these were on the United Utilities estate in the Forest of Bowland, in Lancashire, which remains this bird's only English stronghold. A survey last year found 646 territorial pairs of Hen Harrier in the UK and the Isle of Man, with 489 of these in Scotland.

Starting this autumn, Skydancers will work with volunteers across existing breeding sites in Bowland, Cumbria and Northumberland to protect and monitor nests. A Skydancer Engagement Officer will work with RSPB staff and partners to develop and deliver a comprehensive programme of events and activities in these areas, aimed at enthusing and educating schoolchildren and local people about these remarkable upland birds. The project will also enable the RSPB to listen to the views of local stakeholders such as land managers and work with them to enable a greater understanding of issues surrounding Hen Harriers, with a view to developing better ways to conserve them in the future. 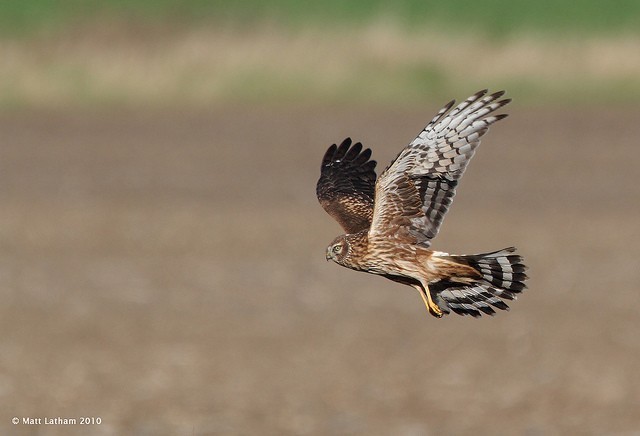 Ivor Crowther, Head of the Heritage Lottery Fund in the North East, said: "We are delighted to be able to support this project which will see these fascinating and rare birds put back on the map. Our natural heritage is something we should be very proud of and do our best to look after for the future, and this project does exactly that."

Amanda Miller, RSPB Conservation Manager for Northern England, added: "It is fantastic that the Heritage Lottery Fund has stepped up for nature and given us the opportunity to build a greater awareness of this magnificent bird of prey and our wonderful British uplands. We are really looking forward to forging strong new partnerships with local stakeholders to help conserve Northern England's Hen Harrier population, as well as strengthening our relationships with our existing partners such as United Utilities and the Forestry Commission."