Defra have announced today that the amount of farmland left uncropped is likely to fall by more than 50% in 2008. The results from Defra's Farm Business Survey (FBS) are in line with the department's earlier analysis of the likely impact of the decision by the EU to set the set-aside rate to 0% this year.

Within the overall change, the non-rotational area - land left out of production for more than a single year - is expected to fall by 35%, while the rotational area - land left out of production for one year only - is expected to fall by 85%, reflecting the ease of bringing this land into cultivation. The area in margins and corners of fields is expected to fall by 13% overall, with greater reductions on farms not in Environmental Stewardship. These results are the first major piece of evidence on farmers' planting decisions and intentions for 2008 and beyond and comes from an extension to the long-running survey.

Set-aside is good for birds because it provides ample food in winter and undisturbed nesting sites in spring. In East Anglia, 80% of Linnets spend the winter on set-aside, compared to 1% on winter cereals. In France, the Little Bustard is dependent on set-aside, in Austria, set-aside is important to birds of prey and a range of farmland birds. In Sweden, some farmland bird populations, including House Sparrows, vary according to the amount of set-aside. 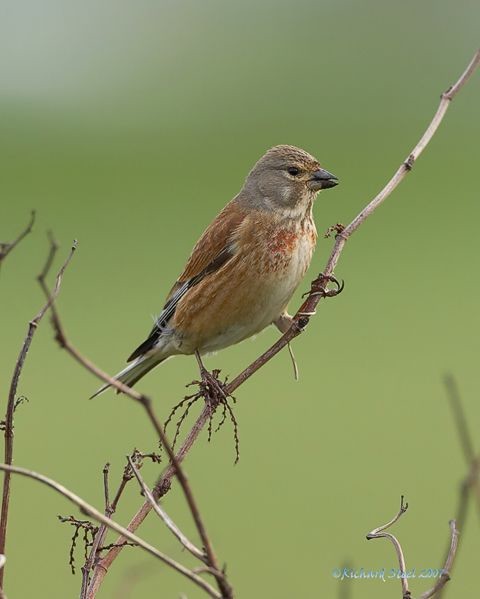 The RSPB warns that wildlife such as Skylarks and Stone Curlews could be under threat due to large areas of set-aside farmland going under the plough this winter. Last year the RSPB predicted that high prices for wheat, caused in part by the worrying government incentives to grow biofuels, would prove impossible for farmers to ignore, but the sheer scale of the habitat loss shown in Defra's announcement today comes as a unwelcome shock. The issue was highlighted by the RSPB when the European Commission announced its plans for the amount of set-aside land to be at 0% last summer. RSPB research suggests that the loss of uncropped land on this scale, especially if mirrored across Europe, could have significant impacts on wildlife. You can read our previous article here. 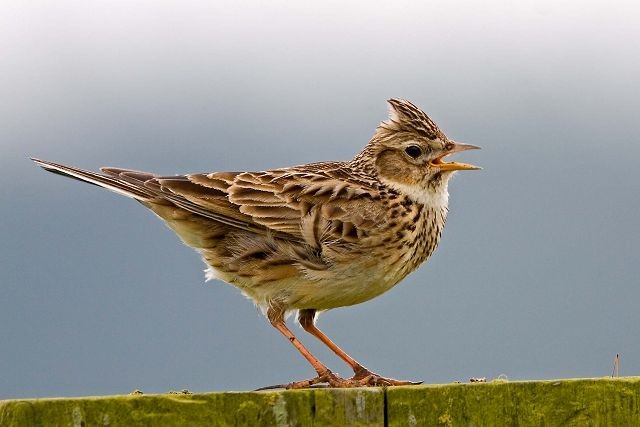 The RSPB's Gareth Morgan, Head of Agriculture Policy, says "We are extremely worried about what this means for wildlife especially as the European Commission have failed to put a realistic proposal on the table for anything to replace the wildlife benefits of set-aside. We applaud Defra for undertaking this research but these results are a wake-up call. They must now act to ensure a measure is adopted on all farmland in England."

The current "Health Check" of the CAP provides an ideal opportunity for the UK to take the lead and convince other European countries that a measure to replace the wildlife benefits of set-aside across the whole of Europe is needed.

Environment Secretary, Hilary Benn said, "This first piece of evidence from the Defra's Agriculture Change and Environment Observatory (ACEO) will help in assessing the scale and nature of the likely environmental impacts of the move away from set-aside in England. I look forward to further evidence coming from the programme to provide a firm basis for informing any future action".