An international campaign is being launched today to halt the slaughter of Greenland's seabirds just as they begin to breed. Thousands of birds have been killed this spring after Greenland's government caved in to hunters and allowed an extra month of shooting. The RSPB, Audubon in the US - each with more than one million backers - and two Canadian conservation groups have appealed to Greenland to restore the ban on hunting in March - imposed by law in 2001 - to give birds like Kittiwakes, Eider and Brünnich's Guillemot chance to recover their numbers. 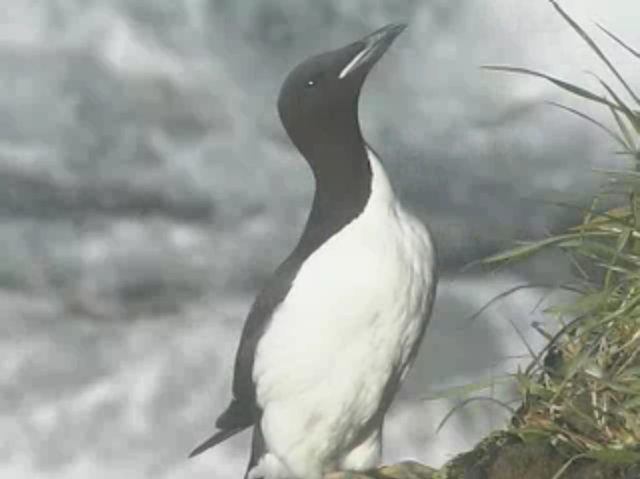 Greenland's 100,000-strong seabird colonies of 40 years ago now total just a few thousand because of intensive hunting and egg collecting. In Iceland, the Brünnich's Guillemot is endangered, its decline blamed on Greenland's hunters. The first meeting of a special taskforce involving politicians, conservationists and hunters takes place today to try to resolve the conflict.

Amongst those calling for hunting restrictions to be restored is Graham Wynne, Chief Executive of the RSPB. In a letter to Greenland's Cabinet, he said: "Indigenous peoples worldwide pride themselves on their ability to live sustainably with nature and I see your Government's aim is sustainability. But I am afraid the record of seabird protection in Greenland shows a very different story. It is a story of the destruction of nature through an unwillingness to manage hunting, resulting in seriously damaged populations of many seabird species." 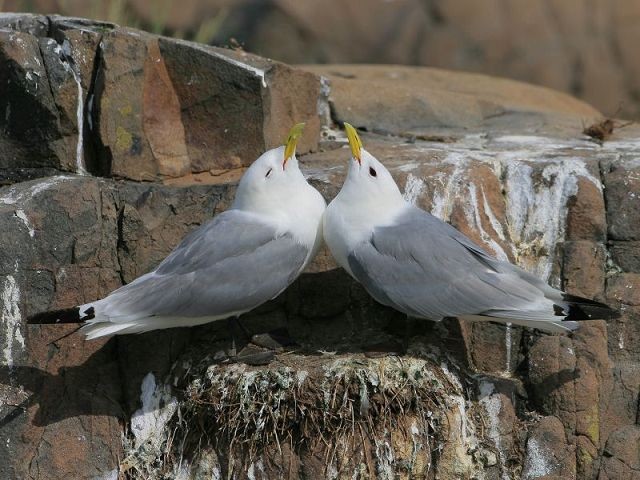 Hunting between February 15th and the autumn was banned under Greenland's 2001 Bird Protection Act, the country's first legislation promoting the sustainable use of wildlife. Eider have declined by 80% in 40 years and the 150,000 Brünnich's Guillemots, seen at a breeding colony in Uummannaq, northern Greenland 60 years ago, have completely gone. But in each of the seven years since restrictions were imposed hunters have lobbied for restrictions to be relaxed. Politicians relented in 2004 and did so again this year, rushing through their decision on February 29th and allowing the hunting of Kittiwakes and Eiders throughout March. Greenland's government claimed the birds' numbers had risen sufficiently to withstand the extended onslaught.

About 2,000 of Greenland's 10,000 hunters, out of a population of 56,000, depend on sales of seabird meat at town and city markets. The rest hunt for pleasure alone, using powerful speedboats and semi-automatic guns to make their hobby easy. 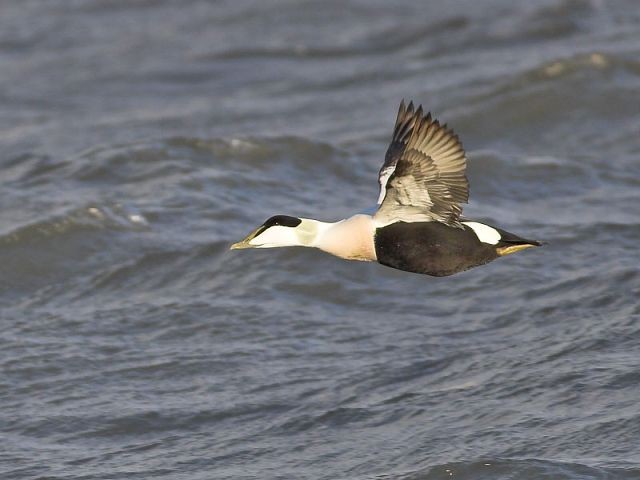 Hasse Hedemand, of the Greenland conservation group Timmiaq, said: "Seabird numbers are nowhere near the level you could call sustainable and the decision this year to allow more birds to be killed is a tragedy. Greenland is a unique and special place but our international reputation is being tarnished by this unsustainable hunting. Most of the shooting is recreational involving people who do not depend on it for their livelihoods. There is a long tradition for hunting in Greenland, but with increasing numbers of people, fast boats and firearms, it is the politicians' responsibility to ensure that the hunting is sustainable. Thousands of tourists come to Greenland for our landscapes, our icebergs and our wildlife but many are returning home disappointed and disillusioned. Our wildlife is in a sorry state compared to 50 years ago. This shouldn't have been allowed to happen."

The letter from the RSPB is here.

In his letter to the Greenland government, Dr Gregory Butcher, Director of Conservation at the National Audubon Society, urged the Greenland Cabinet “to ensure the adequate protection of seabird and sea duck populations and do what is required to stop and reverse the alarming population trends of many of these species.” The letter is here.

The letter from Nature Canada and Bird Studies Canada said: “…we have in Greenland itself witnessed serious declines, and even extermination, of important bird colonies due to over exploitation.” The letter is here.