The decline in Scotland's breeding seabird numbers may be slowing down, according to a new report.

The latest biodiversity indicator published by Scottish Natural Heritage (SNH) uses data largely collected by volunteers to look at numbers of 11 species of breeding seabird around the country.

The results show that, having declined by more than 30% from 1986-2011, population levels have remained fairly stable since then.

Overall numbers have declined by an average of 32% since 1986. Only two of the species – Common Gull and Common Tern – have maintained or increased in breeding numbers over the covered period.

Arctic Skua has experienced the largest decline of 78% over the 25-year period. The species' decline has been linked to changes in the availability of sandeels, which has also affected populations of Kittiwakes and terns in the Northern Isles. Declines are also apparent for European Herring and Great Black-backed Gulls across Scotland. 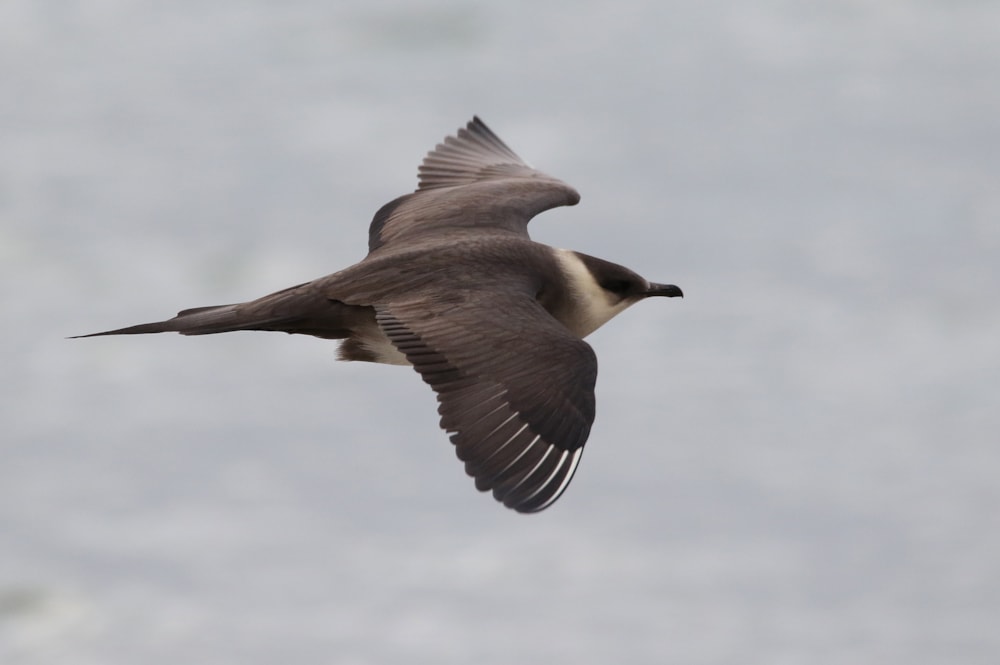 Although there are promising signs for some species, the outlook remains bleak for Arctic Skua (Zbigniew Kajzer).

While below earlier levels, there are signs that some populations of Guillemot and Kittiwake are stabilising, with some colonies even exhibiting increases.

Although numbers of both Common and Arctic Terns have increased since the last report was published, breeding tern numbers vary greatly from year to year and it is too early to say if the trend will continue.

One of the reasons behind some of the increases seen is predator removal. Targeted efforts to remove rats and American Mink from breeding islands and colonies has had considerable success in recent years. For example, increases have been noted on the Shiants and Canna, both of which have had their rat populations removed.

Simon Foster, SNH's Trends & Indicator Analyst, said: "Seabirds are long lived – for example the oldest Guillemot in Scotland was recaptured on the Isle of Canna last summer, being at least 41 years old. In Wales a Razorbill was recorded at 42 years old, while a Manx Shearwater has been observed at more than 50 years old.

"Clearly we need long-term data to really understand what is happening to different species, and the fantastic work by volunteers undertaking monitoring at colonies around Scotland is invaluable in providing us with a unique picture on these changes." 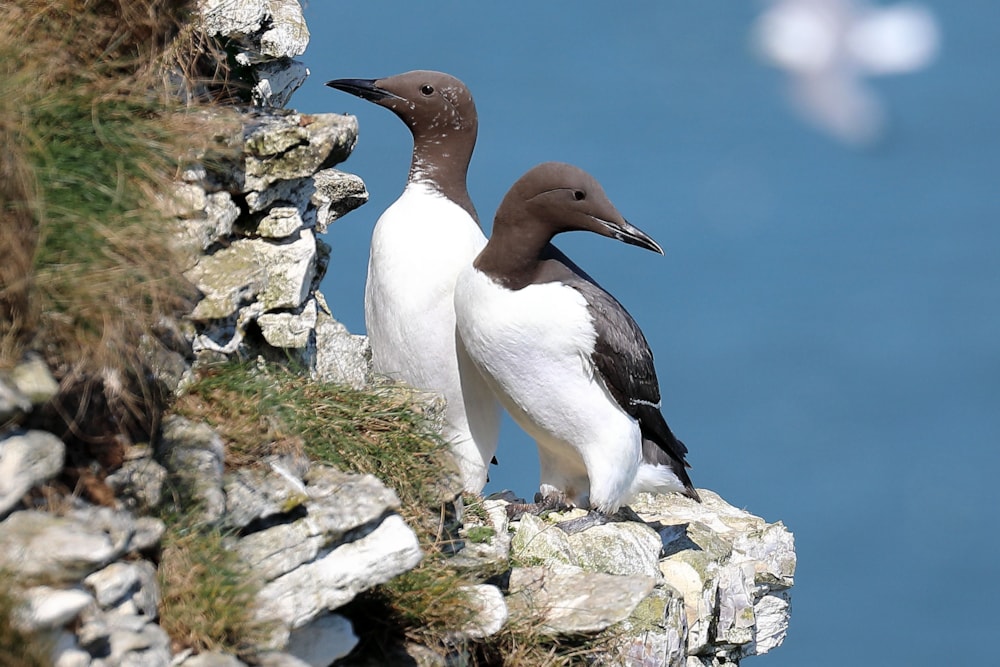 Some Scottish populations of Guillemot are stabilising, with a few even on the increase (Peter Miles).

A UK-wide seabird census is also currently underway and the results from this will help to provide an overview on all of the species of seabirds breeding around Scotland. These surveys rely on volunteers and they are always looking for more people to help. If you would like to get involved in seabird monitoring please contact SeabirdsCountCoordinator@jncc.gov.uk.

You can read the full Abundance of Breeding Seabirds 1986-2017 report online at the SNH website.