Thanks to the hard work of a range of BTO volunteers, and in particular those that undertook BBS squares, the latest indicators for terrestrial birds in Scotland have been released.

The newly published long-term trend for the terrestrial breeding bird index — from 1994 to 2009 — increased by 23%. Interestingly, farmland and woodland birds increased significantly (by 25% and 44% respectively), and upland birds showed no overall change.

The significant decrease in the unsmoothed index between 2008 and 2009, most significant for woodland birds, is largely attributed to the cold winter of 2008-09. Small-bodied residents such as Goldcrest, Treecreeper and Wren are known to be susceptible to cold winters and each declined by more than 25% that year; Goldcrests declining by 60%. Marked declines were also seen among Stonechat, Grey Wagtail, Kestrel, Starling, Cuckoo and Greenfinch. A contributing factor for Greenfinch may be the disease trichomoniasis. 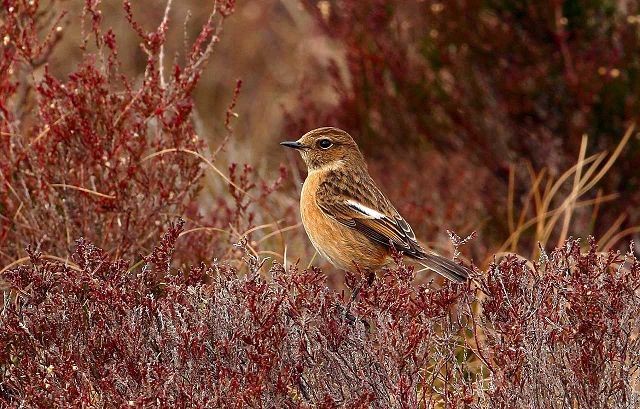 Among long-distance migrants, only Cuckoo declined markedly between 2008 and 2009. However, other long distance migrants such as Swift, Meadow Pipit and Common Sandpiper declined in abundance by more than 20% since 1994. Conversely, Chiffchaff, Whitethroat, Wheatear, Swallow and Willow Warbler increased. Spotted Flycatcher and Wood Warbler, which are known to have declined severely across the UK, are not included in the indicator because they occur in fewer than 30 Scottish BBS squares. 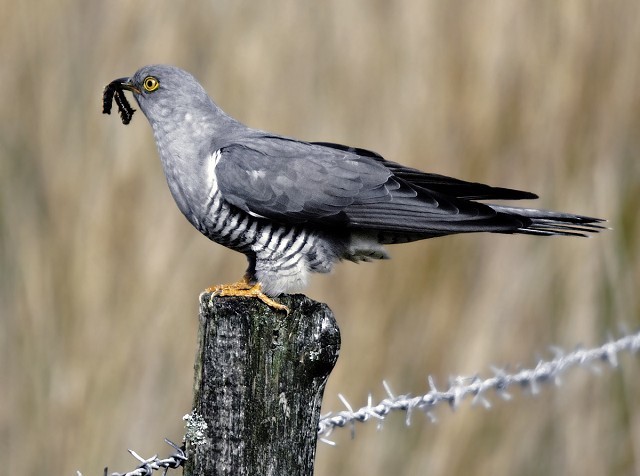 The full report can be found on the SNH website.