RSPB Scotland has welcomed the Scottish Cabinet Secretary's latest announcement on greening the Common Agricultural Policy (CAP). Richard Lochhead MSP, Cabinet Secretary for Rural Affairs and the Environment, has provided details on the application of 'greening' rules to the CAP in Scotland. However, the new rules apply only to larger farms where the majority of land is arable.

On such farms, the European Union (EU) requires the setting aside of small area on each farm (five per cent) as 'Ecological Focus Areas (EFAs)' to be managed in a way that benefits the environment. Such greening was an integral part of the EU's recent reforms of the CAP and recognition that publicly financed support for farming should be conditional on maintaining and enhancing the environment. 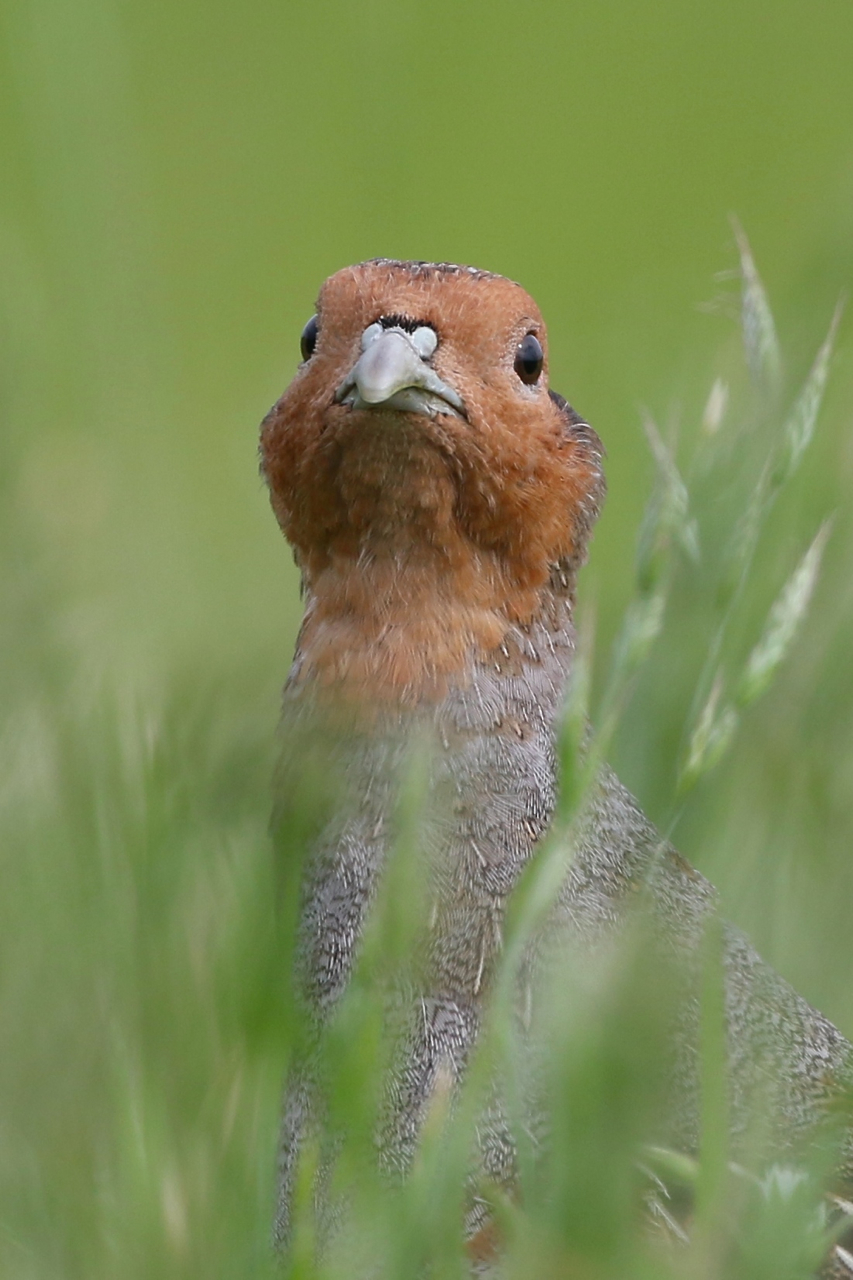 Stuart Housden, the Director of RSPB Scotland, said: "These proposals are a small but positive step that will help to ensure that the 'greening' measures in the farmed countryside provide some real benefit for wildlife, especially farmland birds and pollinators such as bees, all of which have suffered significant declines in recent years."

"Within the constraints set by the EU, Mr Lochhead has had to make a series of decisions as to how to implement the CAP reform package in Scotland. In many cases, we have been disappointed that these decisions have missed opportunities to deliver environmental benefit. In this case, however, relating to the small number of small areas where nitrogen-fixing crops might be chosen as the 'greening' option, he has emphatically made the right choice and should be congratulated. It is an option, but one which will help address the needs of wildlife.

"The proposals to ensure harvesting is later than 1 August and that such crops have a field margin when adjacent to a boundary will certainly benefit ground-nesting birds such as Skylark and Grey Partridge. The provision of at least two types of nitrogen-fixing crop will enhance diversity and extend the flowering seasons, improving food supply for pollinators such as bees.

"While modest in its effect, this is a welcome development which we hope farmers will embrace and thus play their part in delivering a more wildlife-friendly countryside. It will help Scotland's farmers and producers to state that they are delivering what the public wants to see."