Scientists believe that climate change is driving a crash in Kittiwake numbers in northern Scotland, and some colonies will disappear entirely if the situation does not change. Climate change is seen as the reason behind massive declines in Scotland's globally important seabird populations. The latest figures show an 87% decline in Kittiwakes in Orkney and Shetland since 2000. The islands were once home to thriving cliff colonies of thousands of birds, but today many of these cliffs are virtually empty in the breeding season. Research indicates that sea temperature changes are affecting the availability of their key food source — sandeels. Coinciding with the latest report from the Intergovernmental Panel on Climate Change (IPCC) on Monday [March 31st], the RSPB has issued the stark warning that, based on current trends, Kittiwakes face extinction from areas that were once core strongholds.

Paul Walton, Head of Habitats and Species for RSPB Scotland, said: "Ten years ago Marwick Head on Orkney was a thriving seabird city — but now it looks like a ghost town. And it's not just Kittiwakes; Guillemots have also halved in number. A few abandoned nests remain in the breeding season on some cliffs, which are now silent and empty, instead of alive with noise and activity as they were just a few years ago. Seven colonies across the islands are essentially lost, and another two are heading down the same road. Evidence points to rising sea surface temperatures driving huge declines and species shifts in plankton populations. This is the food of sandeels, and the sandeels are food for the birds. We are calling on the Scottish Government to designate key seabird feeding sites as Marine Protected Areas to offer seabirds and sandeels resilience against the effects of climate change. However, a much bigger challenge is to convince world leaders to heed the warnings in the IPCC report, and do much more to tackle climate change." 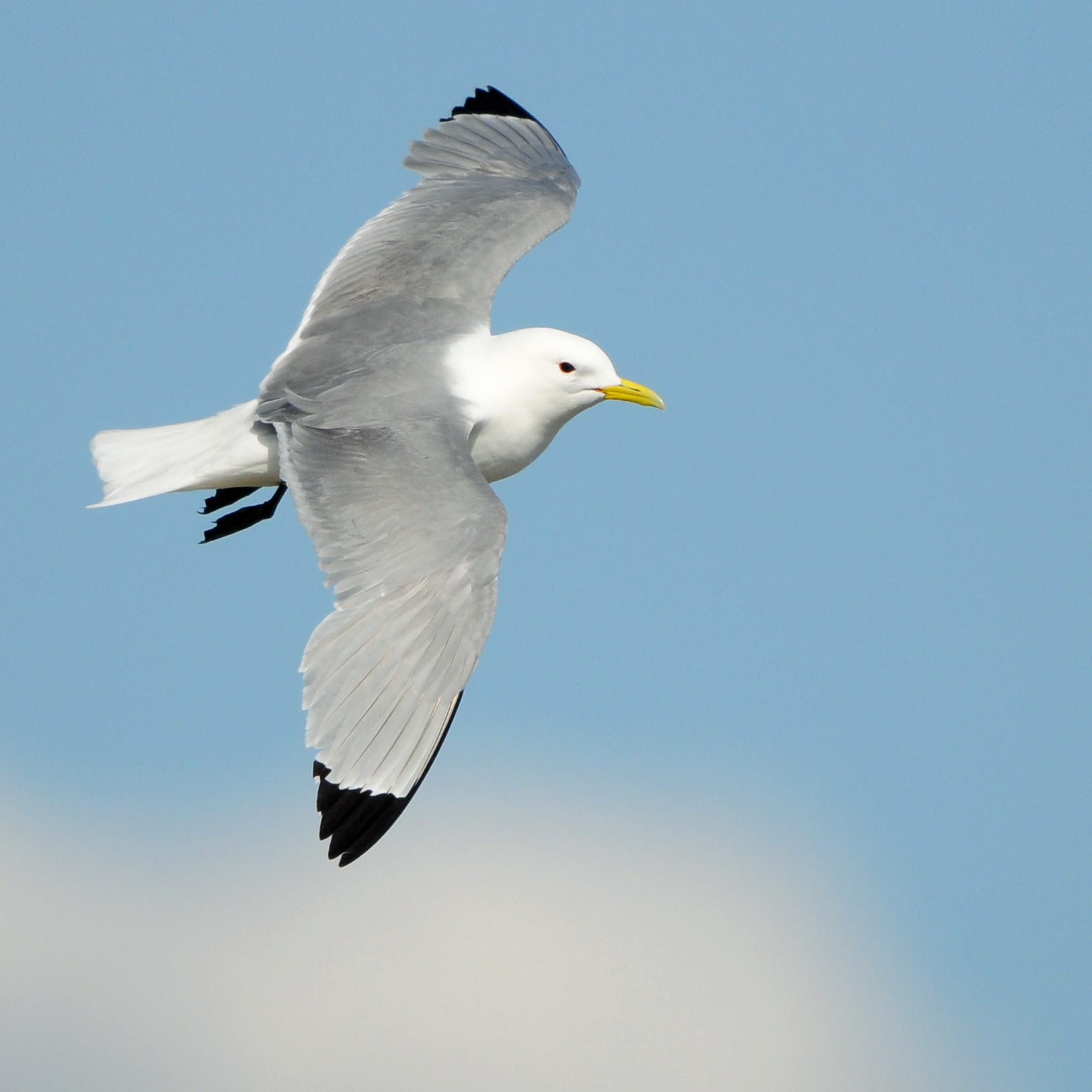 Kittiwake colonies in Shetland and Orkney are in serious trouble (Photo: Carl Wright)

Other UK wildlife and habitats are also being threatened by climate change. Machair is a rare, wildlife-rich coastal grassland, mostly found on Scottish islands. It is home to an extraordinary array of birds, wildflowers and insects, and a traditional crofting agricultural system that works in close harmony with nature. The habitat is singled out in the latest IPCC report as one of the habitats most under threat from the impacts of climate change. Rising sea levels, and the increased risk of storms and flooding, will result in the land becoming increasingly eroded — some machair sites are already threatened by these effects.

Dartford Warblers are found on the heathlands of southern England and are very sensitive to the cold. The species has been steadily moving northwards; scientists believe this is caused by climate change. They are declining on the southern edge of their range in Spain, and in the UK conservationists are working hard to create new heathland habitat for them to move into. Dotterels breed only on the highest mountain tops of Scotland, but their numbers have fallen from 630 breeding males in 1999 to just 423 breeding males in 2011. It is believed that climate change is pushing this species uphill, and conservationists are engaged in a race against time to save them. 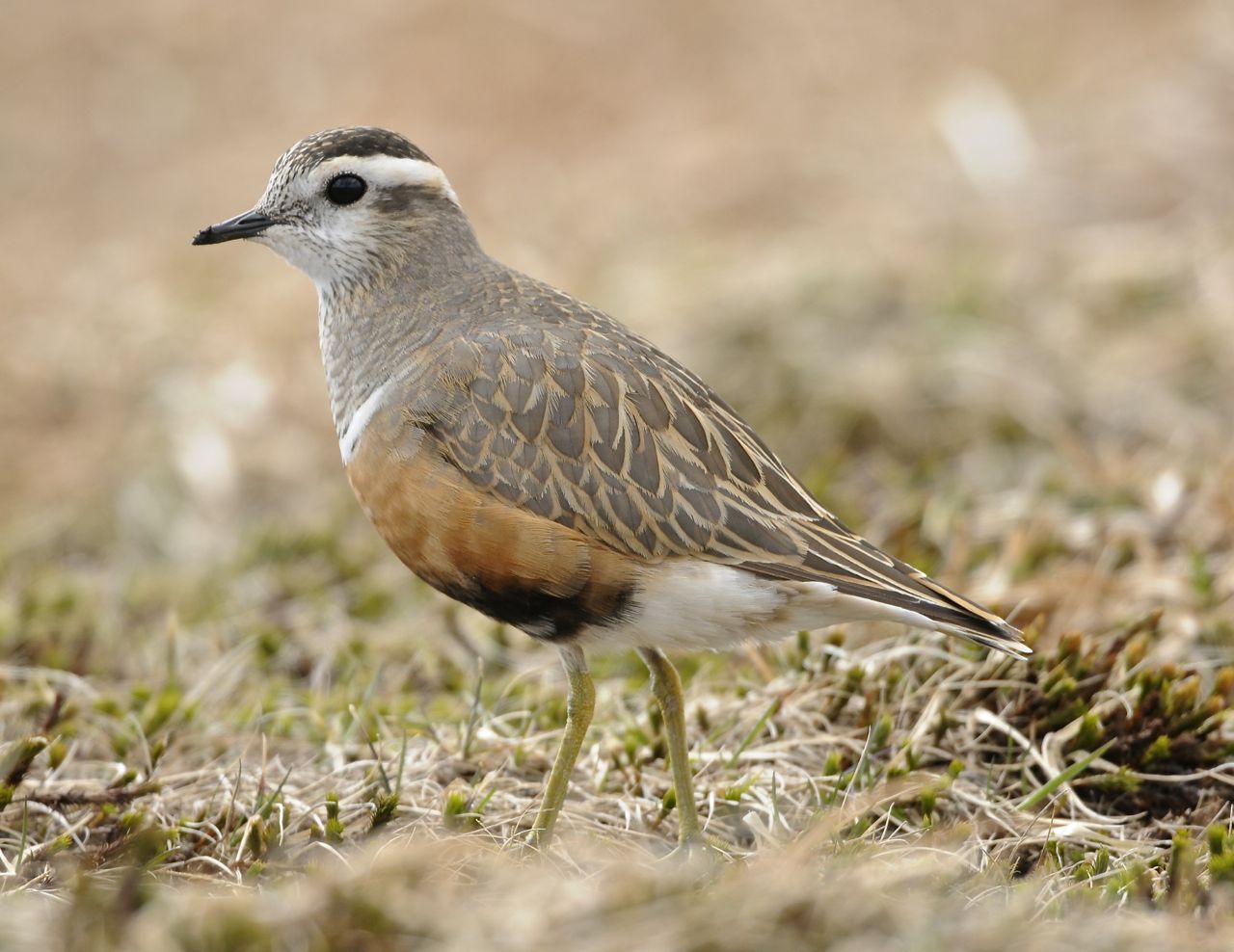 Martin Harper, RSPB Conservation Director, said: "The latest IPCC report focuses on the impacts of climate change on our planet. Kittiwakes, Dotterels and Dartford Warblers are three examples of wildlife being affected on our doorstep, but further afield the picture is stark for a whole range of species. Climate change will compound the many existing pressures on wildlife including habitat destruction, the introduction of non-native invasive species, over exploitation and pollution. The overwhelming scientific consensus suggests that unless we take urgent action to reduce our greenhouse gas emissions, climate change will commit many species to extinction this century. As humans, we have a role as custodians of the natural world. The UK Government has said that it wants to be the first generation to pass on the natural world in an enhanced state to the next. It is vital that David Cameron and other world leaders take note and hold their nerve when it comes to pushing through vital reforms to the way we generate energy and use our precious natural resources."

"The silent Kittiwake colonies on Orkney should be a warning — one that we cannot ignore."