Saving the world's most threatened birds...

What’s the best way to save a species? Should we target conservation at individual sites, or perhaps use a much broader approach - taking action at the landscape or seascape scale? For 99% of Globally Threatened Birds, safeguarding Important Bird Areas (IBAs) is a key part of the solution. Questions of scale for conservation programmes are the subject of a paper by scientists from BirdLife International and Conservation International published in the inaugural issue of Conservation Letters. The study identified the most appropriate spatial scale of conservation efforts for 4,239 species of birds, mammals, amphibians and reptiles on the IUCN Red List. 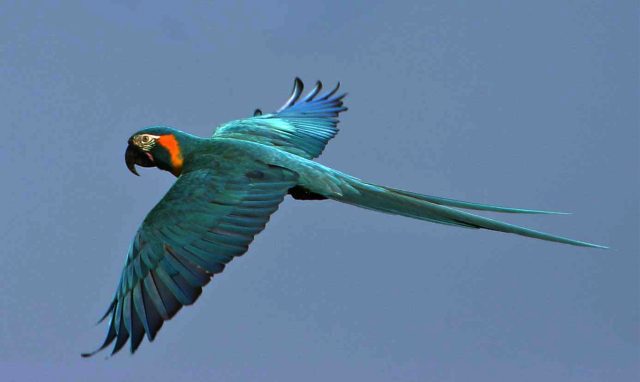 Experts classified each species into one of four conservation strategies. The results were stark. “For 79% of threatened bird species, the highest priority conservation action in the immediate future is to provide effective safeguarding of individual IBAs or networks of IBAs”, said Dr Stuart Butchart, BirdLife’s Global Research Coordinator and a co-author on the paper.

Illustrating the importance of site-based conservation is the Pico da Vara IBA (Azores, Portugal). The reserve holds the entire world population of the Critically Endangered Azores Bullfinch Pyrrhula murina. Habitat loss and exotic plant invasion have heavily impacted the population, leaving about 370 birds remaining. The IBA has now been designated a Special Protected Area – providing sanctuary and a glimmer of hope for the future.

In the longer term, all site-based approaches must also consider issues in the surrounding areas. For some threatened species, the need is more urgent. The scientists discovered that for 20% of birds, IBA or local-scale protection also needs to be reinforced with broader-scale action in the short term. 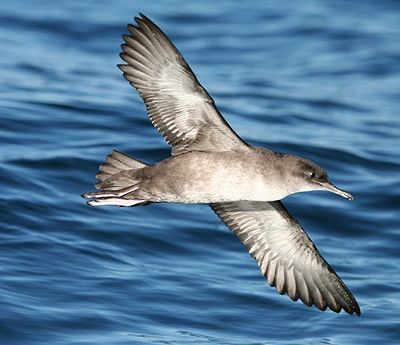 Of all threatened birds, fewer than 1% are best conserved in the short term primarily through action at the landscape scale. "These include species like the Critically Endangered Indian Vulture Gyps indicus, which is threatened as a result of poisoning by the veterinary drug Diclofenac." commented Dr Butchart. "Action is needed to ensure stocks of the drug are replaced with safe alternatives throughout the range of the species".

"The results for mammals, amphibians, tortoises and turtles were remarkably similar to birds... but with clear differences between terrestrial, freshwater, and marine species", commented Charlotte Boyd of Conservation International and lead author.

As the world’s leading authority on bird conservation, BirdLife maintains the list of globally threatened species on behalf of the IUCN. At present one in eight of the world’s 10,000 birds are at risk of extinction, and 190 bird species are Critically Endangered. The analysis presented in Conservation Letters is a good example of the strong science underpinning the BirdLife Preventing Extinctions Programme. The campaign is taking action to save the most threatened bird species on the planet.

Important Bird Areas (IBAs) are key sites for avian conservation – small enough to be conserved in their entirety and often already part of a protected-area network. They do one (or more) of three things: