Rutland and Kielder ospreys on the move

A pair of Western Ospreys has returned to their breeding quarters at Manton Bay, Rutland Water nature reserve, at a record-breaking early date, the Leicestershire and Rutland Wildlife Trust has announced. 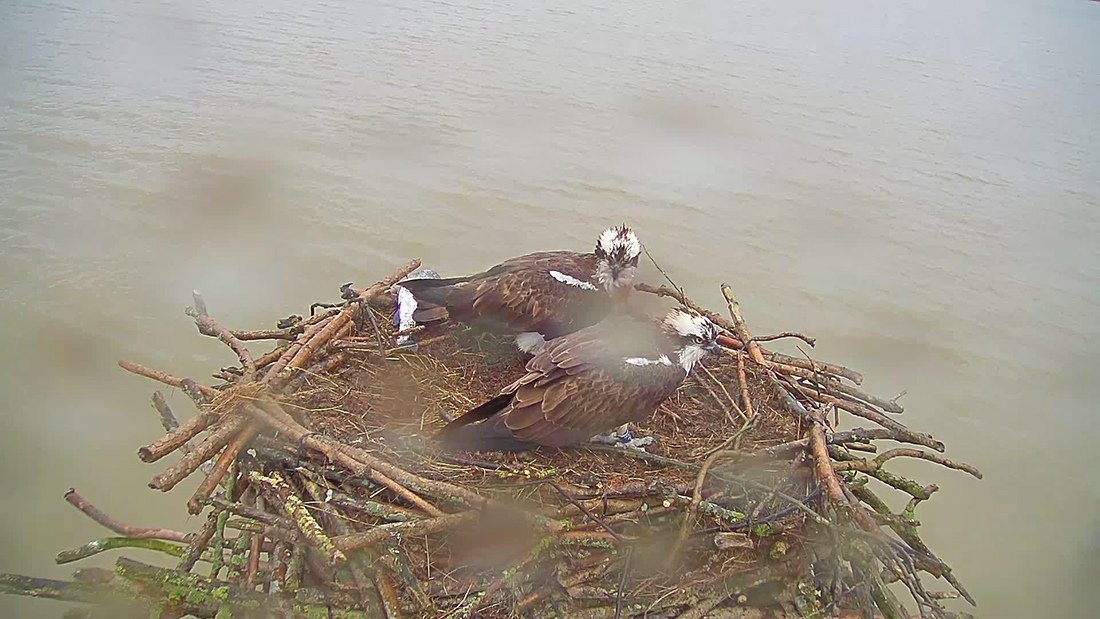 The birds are part of the Rutland Osprey Project, a reintroduction programme that started in 1996, bringing ospreys from Scotland to England. Prior to that the species hadn’t bred in England for 150 years and Rutland remains one of the few places in the country where ospreys nest.

The pair is already occupying a nest, which can be viewed live at www.ospreys.org.uk/webcam.

A spokesperson for the project commented: “We can now confirm the earliest-ever return of our male and female ospreys from Africa, to Manton Bay, Rutland. Both birds have come back early this year, arriving five days ahead of the previous record. This is a very exciting time and we hope that the pair, who have already been mating, will have another successful breeding season here at Rutland Water.” 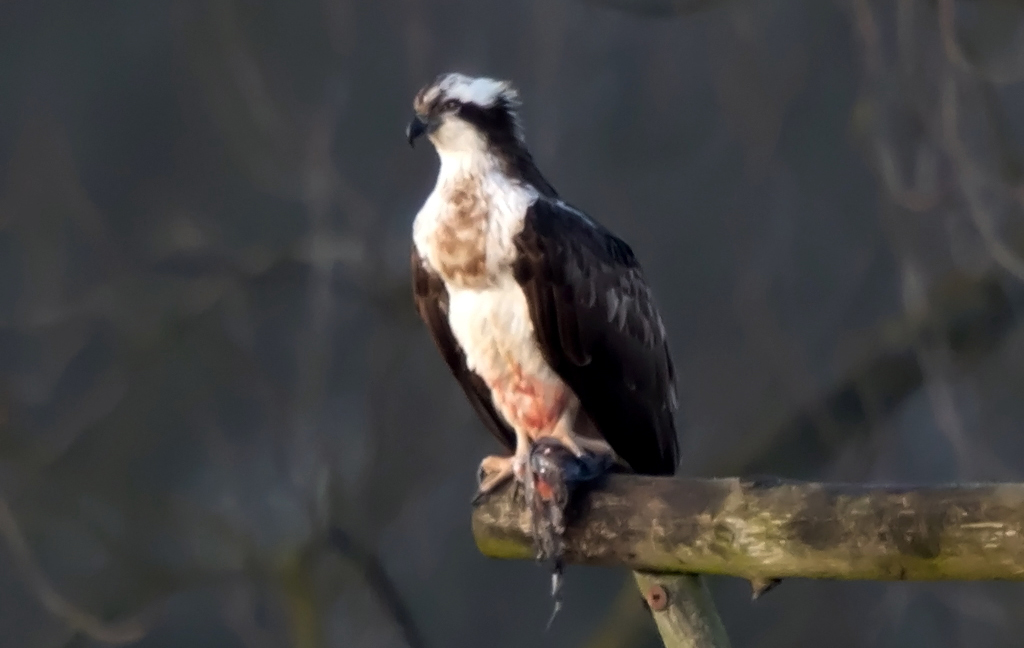 Maya at Rutland Water on 13 March, having returned from her African wintering quarters (Tony Clarke).

Further evidence that Britain's Western Ospreys are on the move came from satellite-tagged birds from the Kielder Osprey Project. Four birds that breed at Kielder Water and Forest Park, Northumberland, have been reported from West Africa.

White EB – a female which has been breeding at Kielder since 2016 – was spotted looking fit and healthy at Somone Lagoon, near Dakar in Senegal, by keen birders, Fabienne and Michel Vernaudon. EB’s youngest chick from 2016 (Blue Y6) has been seen at Tanji Bird Reserve in The Gambia, while male bird Blue UV, who fledged in 2014, has been sighted in the Langue de Barbarie area of northern Senegal. The fourth bird, Blue 6L, has also been seen in Senegal. One of last year's fledglings, it is unlikely this male will return this year.

Joanna Dailey, Kielder Osprey expert volunteer, commented: “Mortality rates for Western Ospreys are high in the first couple of years, and we know that only about one in three make successful return migrations to the UK. Usually juveniles don’t return for two, or occasionally even three, years so it is very unlikely we’ll see any 2017 fledglings return this year. The fact that two of EB’s four offspring are now known to be alive is a positive sign.”

Joanna charts the birds’ comings and goings with vivid and knowledgeable commentary, nest webcams and video footage at www.kielderospreys.wordpress.com.