New data published by the EU, revealing the condition of Scottish protected species and habitats, has revealed the country's Mountain Hare populations have experienced major declines.

As a result, the status of Mountain Hare has been downgraded to unfavourable, meaning that special conservation action needs to be undertaken to arrest further declines and aid their recovery. The main cause of this reclassification has been identified as hunting and game management. Lesser pressures include the impacts of agriculture and habitat loss. 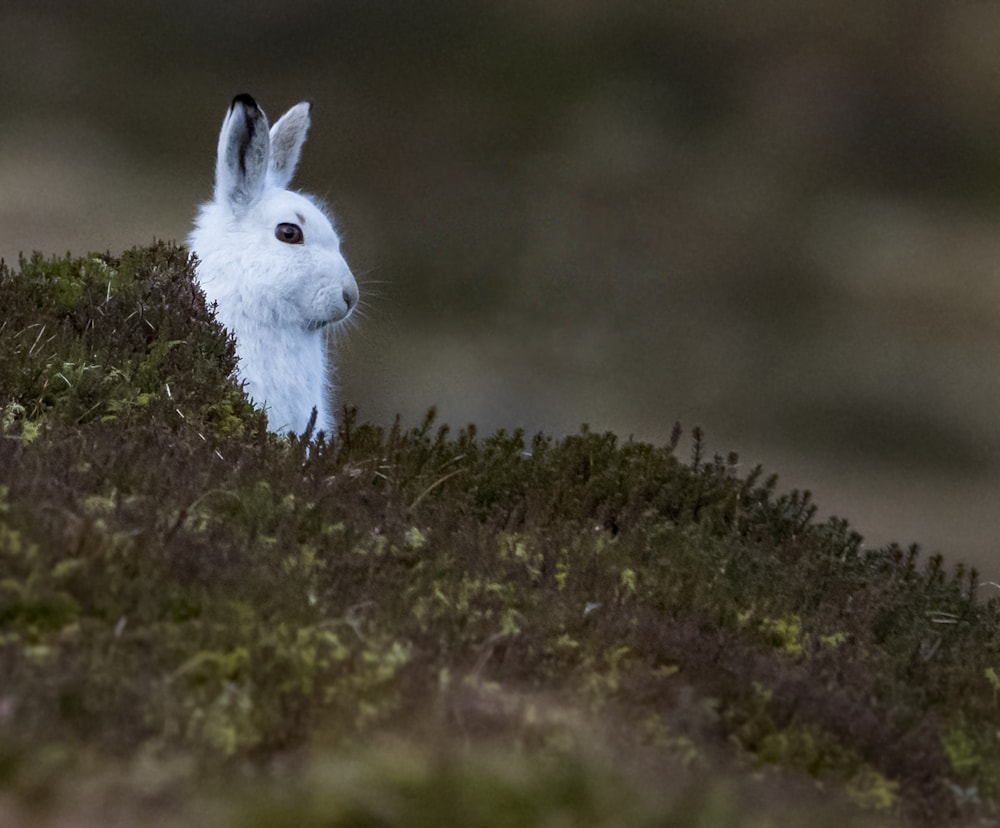 Mountain Hare has declined by more than 90 per cent in some areas managed for grouse shooting (Martyn Jones).

The Article 17 Report requires the Scottish Government to give information on the status of European protected habitats and species. Scottish Natural Heritage, the government's own natural heritage advisor, has taken the action on the back of new evidence revealing catastrophic Mountain Hare declines particularly in areas managed for intensive driven grouse shooting activity.

RSPB Scotland has lobbied for many years to improve the protection for the hares in Scotland, including calling for a moratorium in 2015 on the unregulated culling. Since then, shocking new evidence has shown the species – a true emblem of Scotland's wild places – has declined by more than 90 per cent in some sites managed for driven grouse shooting in spite of claims from the shooting industry that numbers remain healthy.

Duncan Orr-Ewing, Head of Species and Land Management at RSPB Scotland, said: "We have been extremely concerned about the state of our Mountain Hare populations for many years. In the last 12 months new, robust evidence has shown that populations have declined precipitously, chiefly in areas managed for driven grouse shooting. This reclassification to unfavourable status demands urgent action.

"The recognition from Scottish Government's own advisors that Mountain Hare population is now unfavourable means that increased protection of this iconic species is needed. Self-regulation and claimed 'voluntary restraint' from culling by the industry has been nothing short of a pitiful failure.

"We urge the Scottish Government to take action where the industry has not and to urgently increase the protection of mountain hares in Scotland until their status is secured."