At a landmark meeting today (28 October 2016) in Tasmania, Australia, the 25 members of Commission for the Conservation of Antarctic Marine Living Resources (CCAMLR), which includes the European Union, agreed to establish a 600,000 square mile area of the Ross Sea as a Marine Protected Area (MPA).

The new MPA will come into force in December 2017 and will represent the largest protected area on land or sea. Protection will limit, or entirely prohibit, certain human activities in order to meet specific conservation, habitat protection, ecosystem monitoring and fisheries management objectives. Seventy-two per cent of the MPA will be a ‘no-take' zone, which forbids all fishing, while other sections will permit some harvesting of fish and krill for scientific research.

The proposal was first put forward by New Zealand and the United States due to fears that overfishing and climate change are having a hugely detrimental effect on the large numbers of krill in the Ross Sea. These small crustaceans are a necessary part of many marine animals' diet, as well as being crucial to salmon farming. The designated protection will last for 35 years.

The Ross Sea is a deep bay in the Southern Ocean. It is home to a variety of seabirds, including Adélie and Emperor Penguins, Antarctic and Snow Petrels and South Polar Skua. Marine mammals found there include Antarctic Minke and Killer Whales, and Weddell, Crabeater and Leopard Seals. The region is important to the rest of the planet as the upwelling of nutrients from the deep waters are carried on currents around the world. 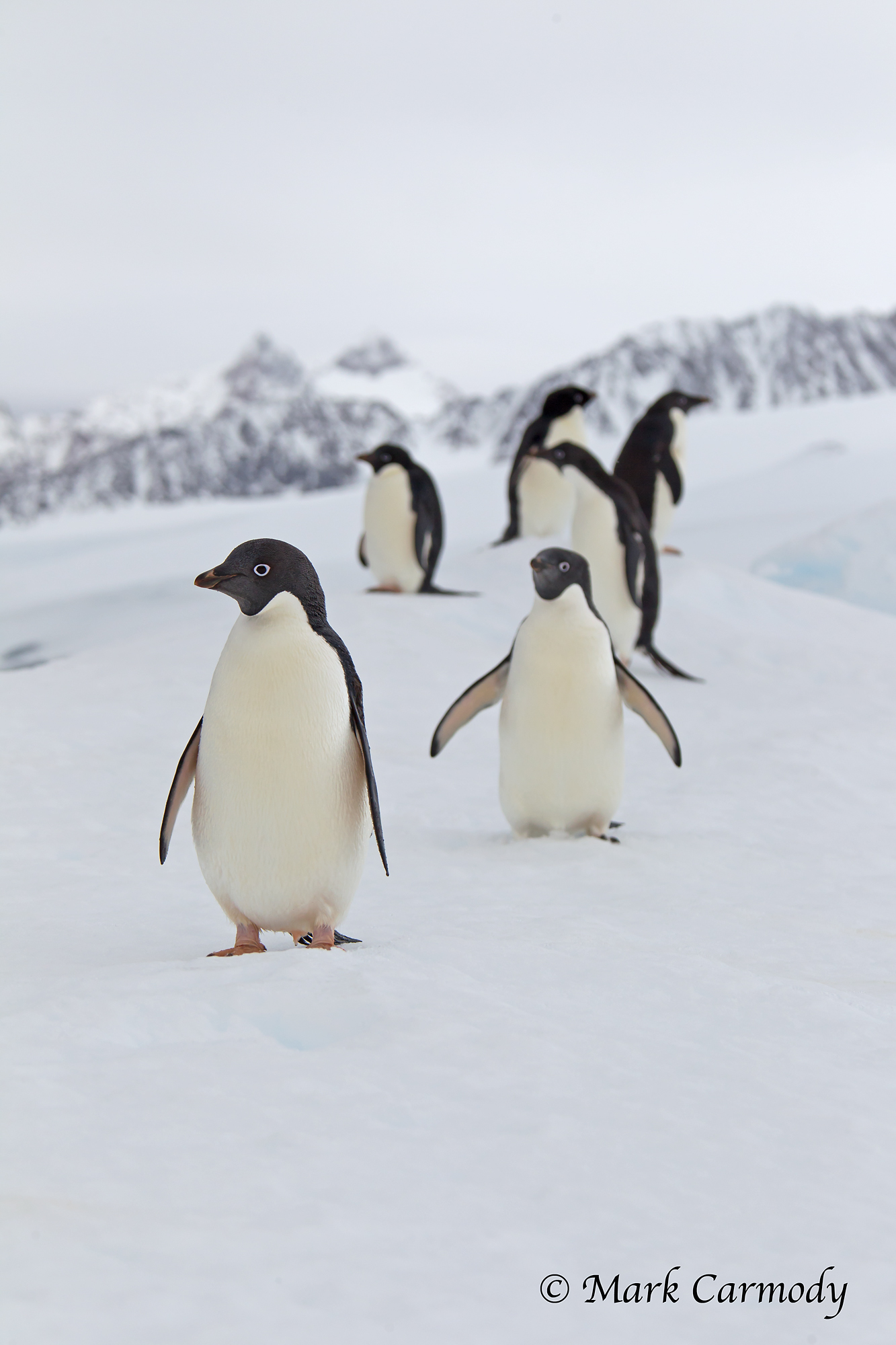 CCAMLR Executive Secretary Andrew Wright expressed his pleasure at the decision. "A number of details regarding the MPA are yet to be finalised, but the establishment of the protected zone is in no doubt and we are incredibly proud to have reached this point," he said.