Robins, not Nightingales, are the mystery night-time songsters

The RSPB's wildlife enquiries team has had an influx of calls reporting singing Nightingales. But the wildlife charity is assuring callers that the birds are likely to be Robins, which sing at night even during winter. Richard James, an RSPB wildlife advisor, said: "We've had lots of calls from people sharing what they had spotted during their Big Garden Birdwatch, but many also called rather excitedly to say they'd heard Nightingales singing in the evenings. They were a little disappointed when we told them the birds were almost certainly Robins, although they were still surprised to find out these birds sing at night."

The main purpose of singing is to attract a mate and defend a territory. Robins are one of the few birds that hold a territory throughout the winter, so continue to sing when the majority of other birds have stopped. "Before the cold weather took hold, we had a number of reports of night-singing birds, but that stopped when the snow arrived. Since it melted across most of the country this weekend, the birds have started up again and as we head towards the breeding season, this should increase," added Richard. 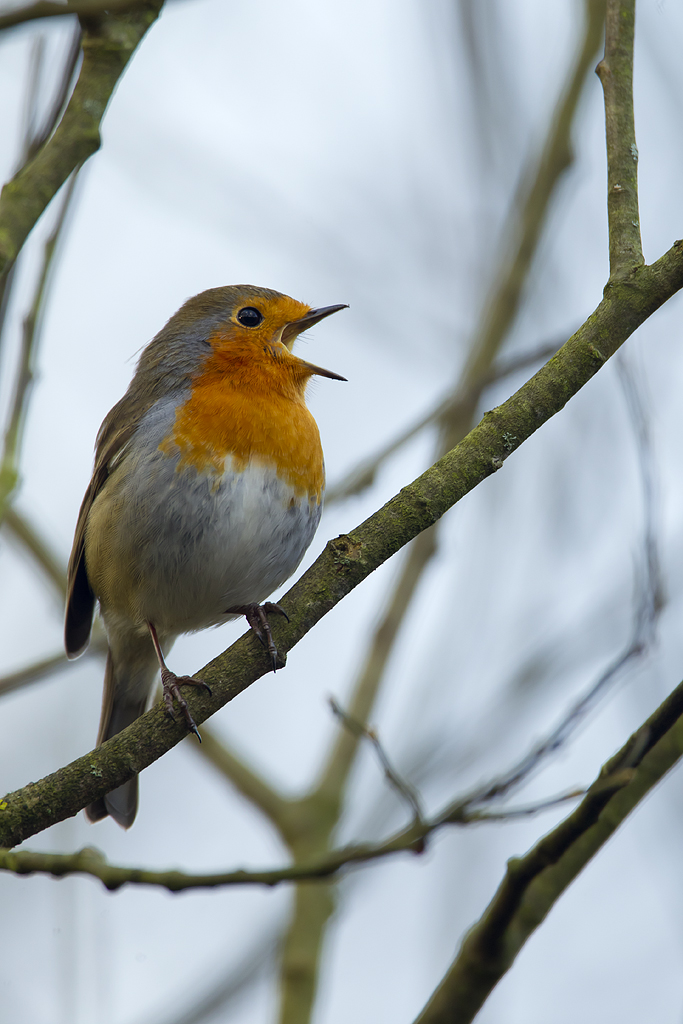 Robins are often one of the first birds to start singing in the morning and the last to finish at night, so are used to being active in low light conditions. In places where there are street lamps or other artificial light sources, Robins can be triggered to start singing because it does not get completely dark. Other disturbances, like a loud noise or movement, can also start birds singing in the night. Some birds in Britain regularly sing during the night. The Nightingale is the bird that many people would associate with night-time singing, but Corncrakes and Nightjars do as well. However, these birds are only summer visitors to Britain and should now be wintering in Africa. The calls come as a timely reminder that the breeding bird season is fast approaching. Richard continued: "Song Thrushes, Mistle Thrushes and Blackbirds will be next to break into song, with many having already begun thanks to a generally mild winter. These birds are some of the earliest breeders so it's important that we make the most of the next month and make the final preparations to our gardens and houses before the spring."

The RSPB says it is important to carry out maintenance work on your house before the breeding season begins. Things like sweeping chimneys, fixing guttering, and repairing eaves and roofs should be finished before birds start to take up residency in early March to avoid disturbing them. However, be aware that bats may be hibernating in your roof. If that's the case, you'll need to leave them be. Cleaning or putting up nest boxes in the garden and trimming hedges are also good things to do now before birds start to explore their local area for suitable places to bring up a family. "We've already had some reports of birds nesting in the last few weeks. A Mistle Thrush was pictured in a traffic light and a Robin took up residency in a bicycle basket, laying four eggs that have just hatched. It's particularly early, but it's not unheard of," said Richard. 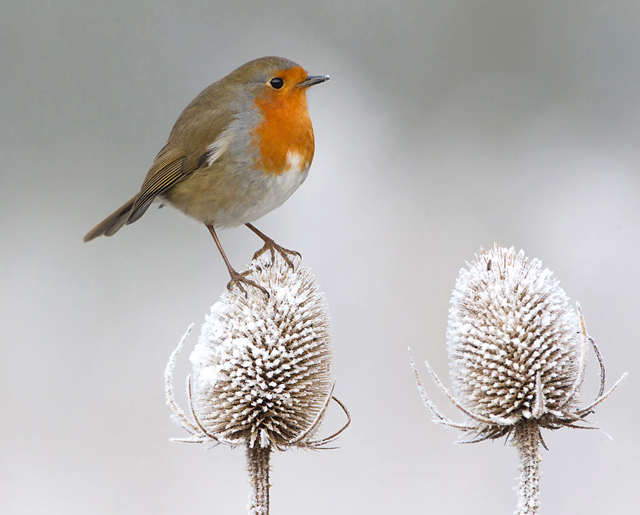