Reward for information on Ross-shire bird of prey killings

Following the recent news concerning the illegal killing of 16 birds of prey in Ross-shire (consisting of 12 Red Kites and 4 Buzzards), an anonymous donor has come forward and increased RSPB Scotland's initial reward from £5,000 to £10,000. Police Scotland has confirmed that at least some of the birds of prey were poisoned, and RSPB Scotland has urged anyone with information to contact Police Scotland as soon as possible.

Duncan Orr-Ewing, Head of Species and Land Management for RSPB Scotland, said: "This appalling incident highlights the very real threat illegal poisoning poses to fantastic species like Red Kites. The vulnerable Black Isle population in particular has been repeatedly hit by deaths due to illegal poison use. The Chilterns population in Southern England is nearly ten times bigger, yet both projects started at the same time in 1989 with the same number of birds released into the wild. That is a shocking indictment on behaviour of some in this part of rural Scotland. An anonymous donor deeply concerned at the illegal killing of the Red Kites has come forward to increase our reward for information leading to a prosecution to £10,000. We urge anyone with information to contact Police Scotland as soon as possible." 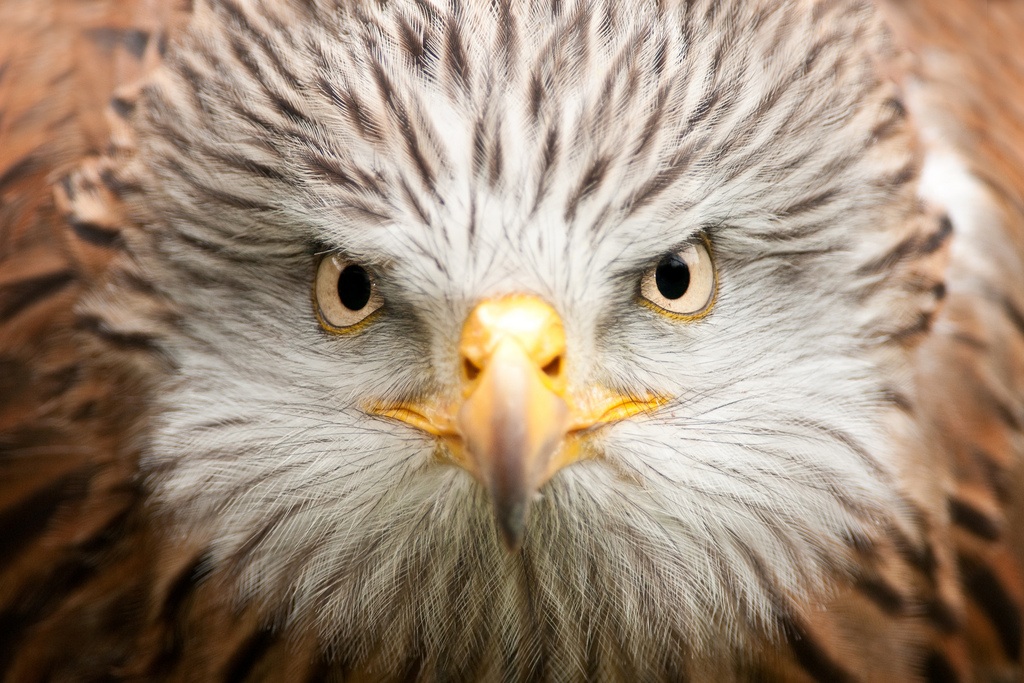 A dozen Red Kites have been found dead in Ross-shire, along with four Common Buzzards (Photo: Gareth Scanlon)

After being inundated with phone calls from members of the public wishing to contribute, RSPB Scotland has set up a JustGiving web page for those who wish to contribute to the reward for information about the deaths of the birds of prey. The conservation charity is responding to an outpouring of support from the public, many of whom have expressed a wish to donate money. The JustGiving webpage will allow those who want to make a financial contribution to the reward to do so. Any contributions will be added to the money pledged for information that leads to a successful conviction.

In the event that the reward is not needed, the fund will be used for RSPB Scotland's wildlife crime investigations work to reduce wildlife crime and safeguard birds of prey in Scotland.

Duncan Orr-Ewing, Head of Species and Land Management for RSPB Scotland, added: "Our staff have been inundated with calls from concerned members of the public voicing their personal anger and frustration about this appalling incident and calling for firm action by the authorities against the perpetrators. Many have said they would like to contribute financially to the reward already on offer, and this JustGiving webpage will allow those who wish to do so. We urge anyone with information to contact Police Scotland as soon as possible."

The JustGiving webpage can be found at www.justgiving.com/wildlifecrimescotland.