Revealed - the nation's 40 birds most in need of help

More and more bird species are facing an uncertain future. The RSPB has today [Monday 4th October, 2010] identified the top 100 species in the UK that most need help to maintain their status. Forty of these have been prioritised for immediate action by the RSPB, but the society is today asking for help from government, industry, other charities and the public to provide a future for these birds.

Despite a few notable successes in improving the fortunes of the UK's birds, the need for species conservation is increasing as more are added to the list of those that need urgent attention. In response, Europe's largest wildlife conservation charity has developed a new strategic approach, identifying priority bird species in need of urgent conservation effort over the next five to eight years.

The 40 birds highlighted in the Safeguarding Species report published today [Monday 4th October, 2010], span the range from the once-familiar House Sparrows of Central London to the enigmatic and mournful Black-throated Divers of lochs of the Scottish Flow Country. 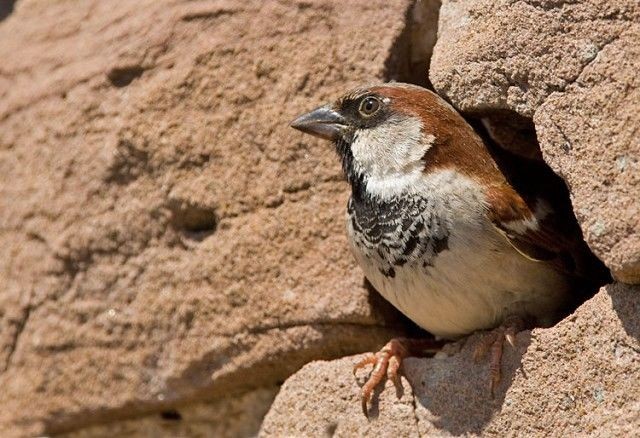 Dr Mark Avery, the RSPB's Conservation Director, said: "For 120 years the RSPB has been spearheading the protection of the UK's birds. We have done this by working with government, organisations and individuals. In hard times, we need to prioritise by working with those birds that most need the nation's help. Today we're calling on politicians, business leaders and the third sector to save these priority species for future generations to enjoy. Throughout history, birds like the Cuckoo, House Sparrow, Skylark, Turtle Dove and the Swift have been a part of our countryside. Now that more birds are sinking towards oblivion they need us more than ever. We want to ensure that birds have a strong future as well as a strong past."

The 40 species identified as priorities by the RSPB include: 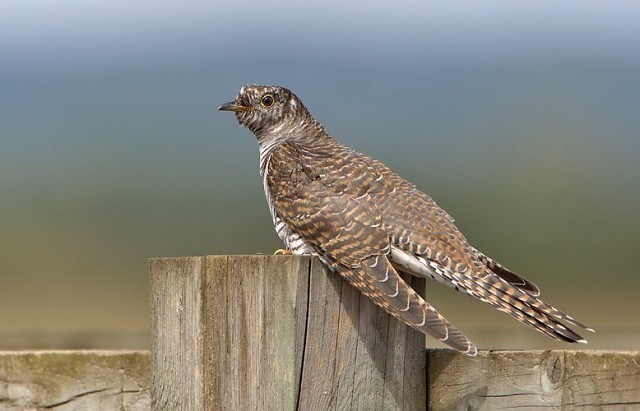 The UK's birds are struggling for several reasons, including: changes in farming practice; a lack of woodland management; drainage of wetlands; habitat destruction; climate change; development; and a reduction in the number of insects in urban areas.

The document identifies how each species can be helped. Some will benefit from nature reserves and their management, others from wildlife-friendly farming schemes. For many species site protection measures are vital to protect their habitat, whilst others still suffer from illegal persecution.

Eighteen of the 40 species are already on the road to recovery, but the report highlights these recoveries could be undermined without continued help. Dr Mark Avery added: "The UK recovery of birds like the Dartford Warbler, Red Kite, Stone Curlew, Cirl Bunting and Bittern has been based on a three-way partnership of government funding, conservation expertise and landowner involvement; cuts in government funding threaten to hack a leg from the stool, possibly plunging these species into crisis once more."