A new report has found that tourists spend £8.2 million in Dumfries and Galloway after travelling to see Red Kites.

These raptor species was reintroduced to an area north of Castle Douglas from 2001 and two years later the Galloway Kite Trail — a self-guided tour circling Loch Ken — was launched as a partnership project led by RSPB Scotland.

An economic survey carried out by the conservation organisation found that between 2004 and 2015 the trail attracted more than 100,000 visitors to the area and that £8.2m of spending was directly attributable to people who came to the region to see Red Kites. On average, the trail also supported the equivalent of 19 full-time jobs each year; that figure rose to 21 in 2015.

Calum Murray, RSPB Scotland Community Liaison Officer, said: "The re-introduction of Red Kite has been a massive conservation success story and we now have over 100 pairs breeding in Dumfries and Galloway, but this survey clearly demonstrates how nature can bring economic benefits to areas as well.

"Tourists are visiting the Galloway Kite Trail from all over the UK and many are coming here especially to see our amazing Red Kites. The report also shows the fantastic support that is being given to the trail by local businesses and many of our visitors are now making repeat trips." 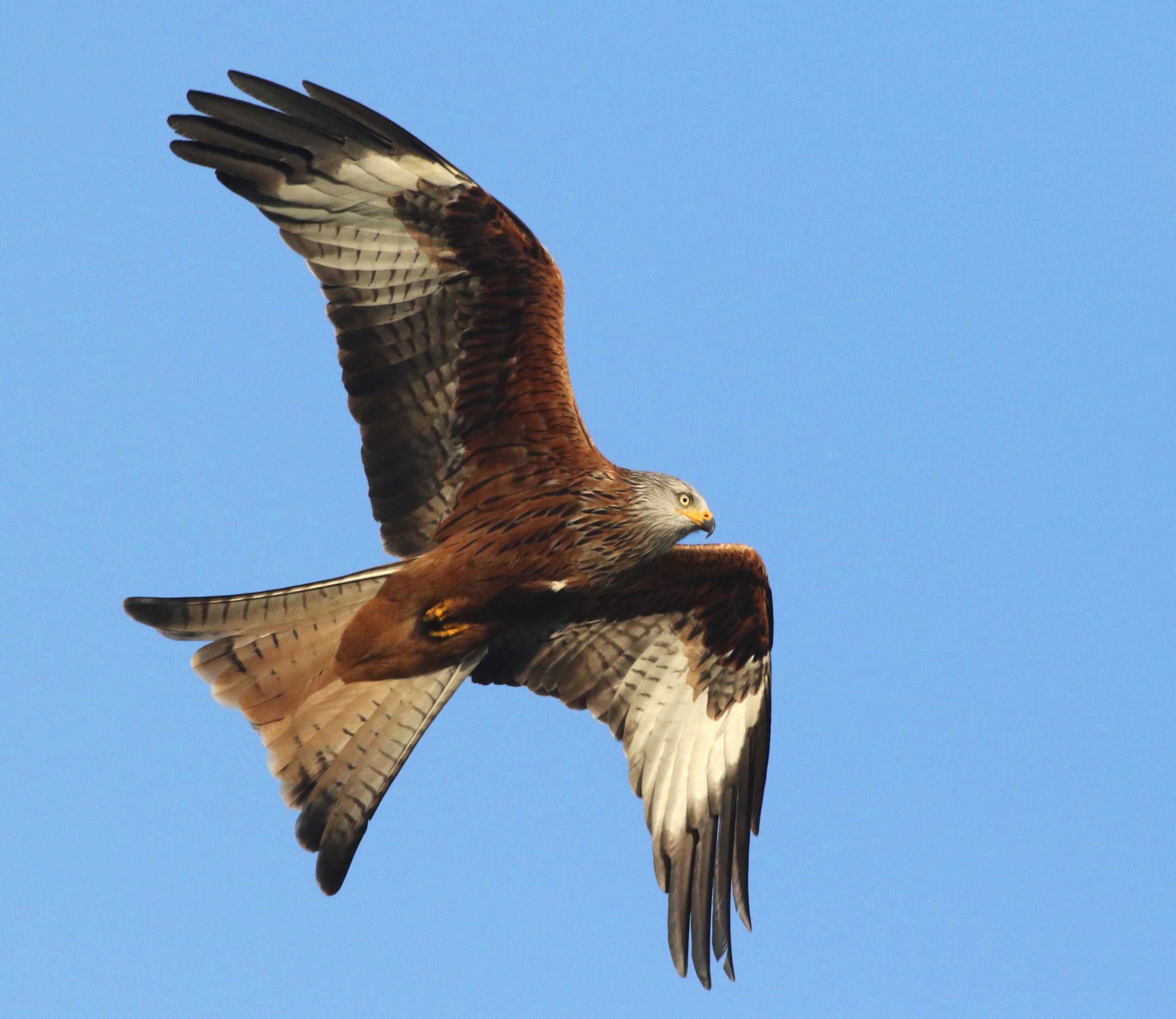 The Galloway Kite Trail is a community-based project overseen by RSPB Scotland in partnership with Forestry Commission Scotland and Bellymack Hill Farm, which takes visitors to some of the best locations in the region to see the species, as well as promoting activities and services provided by local businesses. Overall visitors to the Galloway Kite Trail spent an estimated £54.6 million in the region.

Doug Wilson, VisitScotland Regional Director, said: "The Galloway Kite Trail has been a fabulous success story in many more ways than one. As an ambitious nature conservation project, it has achieved outstanding results in terms of increasing Red Kite numbers, educating the public about these spectacular birds of prey and raising awareness of RSPB Scotland's superb efforts to protect them and their habitat, and encourage breeding.

"The Kite Trail has also become an outstanding asset in Dumfries and Galloway's incredible portfolio of outdoors activity attractions, giving visitors another great reason to come to the beautiful Galloway Forest Park and explore the stunning Loch Ken area. Having attracted well over 100,000 visitors, the trail has delivered significant benefits to tourism within the region and the impact on our local economy has been tremendous."

Red Kites were persecuted to extinction in Scotland in the 19th century but have now made a comeback in many parts of the country. These graceful birds, which are slightly longer-winged than Common Buzzard, feed mainly on carrion and small mammals, and often come together in groups during the winter to roost.

Kites are now breeding in all three vice-counties of Dumfries and Galloway, with a nesting pair discovered near Stranraer in Wigtownshire last year. A total of 105 breeding pairs were counted in surveys in summer 2016, with at least 120 young fledged.