Red Kite numbers are soaring across the UK

A survey of the birds has revealed the Scottish population is now at its highest level for 200 years, following one of the best-ever breeding seasons and an ongoing reintroduction project around Aberdeen. Numbers have also doubled in northeast England over the last year and increased by more than 40% in Yorkshire. 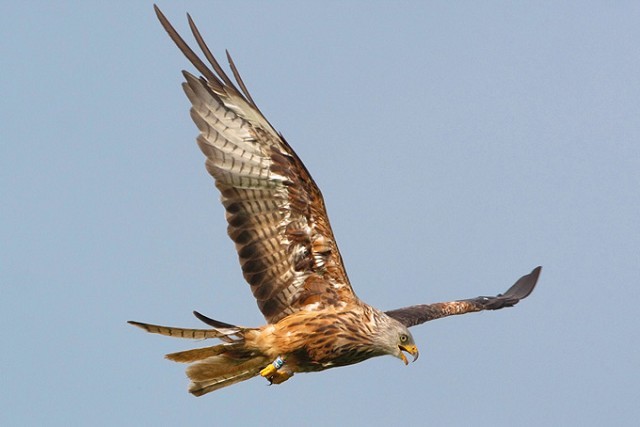 Red Kites continue to thrive in Wales and in their English strongholds of the Chilterns and Rockingham Forest in Northamptonshire. This summer also saw 27 of the birds reintroduced into Northern Ireland for the first time in two centuries. The Scottish population now stands at 122 breeding pairs, with the UK population as a whole growing to an estimated 1,200 breeding pairs.

Red Kites were once common across the British Isles before they were all-but wiped out by widespread killing in Victorian times. By the 1930s there were just 10 pairs left in a remote part of Wales. By the mid-1980s, there were still fewer than 100 pairs. In 1989, a UK reintroduction project began in the south of England and the north of Scotland, helped greatly by the progressive attitudes of many of today's landowners.

The fruits of this labour are now being seen and the UK population is becoming increasingly important as land use changes and illegal poisoning and rodenticide poisoning cause declines in its main breeding areas of Germany, France and Spain. Red Kites are now classified as "near threatened" by the World Conservation Union and the UK's 1,200 pairs represent around 5% of the world population.

Dr Mark Avery, RSPB Director of Conservation, said: "The continuing recovery of the Red Kite is a fantastic success story. It is a truly iconic bird and wherever it has been reintroduced, from the Chilterns to Gateshead to Aberdeen, local people have taken it to their hearts. Its return is a testament to what is possible when all sectors of society, conservationists, landowners and the general public, recognise the value inherent in our wildlife and work together to protect and treasure it. As a country, we can be very, very proud of what has been achieved over the last 20 years." 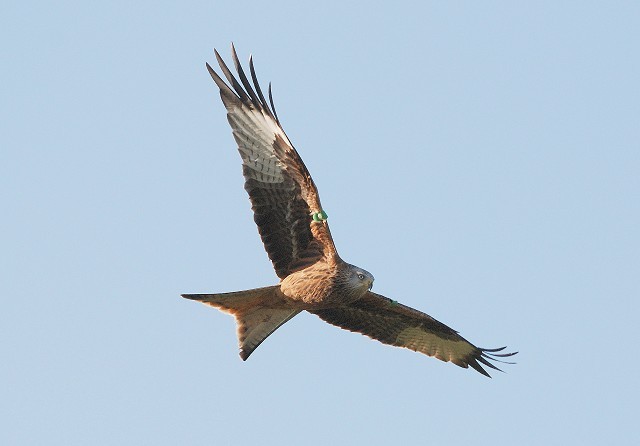 Highlights of the 2008 season have been: 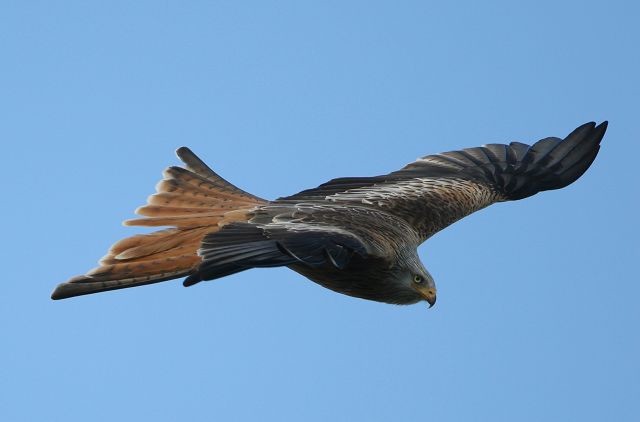