A wildlife rehabilitation centre said it had been forced to abandon its bird enclosures after several recovering birds were shot dead.

The owners of Little Souls Wildlife Rescue said they felt the site in Hinckley, Leicestershire, was no longer safe. They have stopped taking in new animals and moved current patients to a "less suitable" site. Police said they were investigating but no arrests had been made. 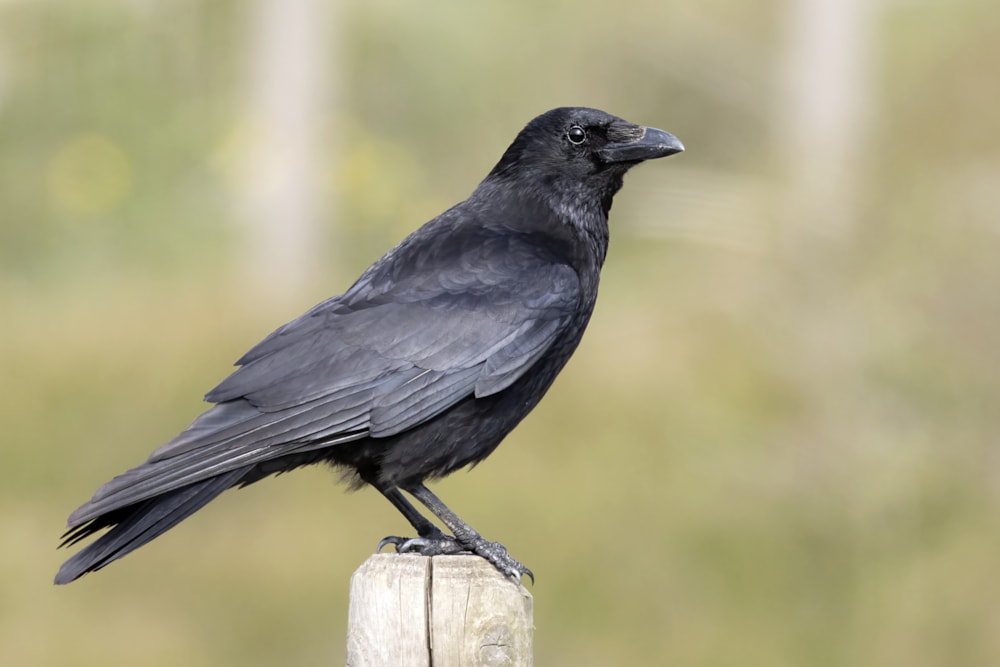 A Carrion Crow was among the birds killed (Bob Wood).

The sanctuary was started by Kaye and Andy Leadbetter in March 2020 to help one of their daughters cope with the first coronavirus lockdown. At one point they were taking in injured animals from all over the country before releasing them back into the wild and had 42 birds under their care.

The birds were kept in enclosures on land near an allotment in order to give them space to practice flying. However in mid-July the couple had 10 birds mysteriously die and found pellets from an air rifle inside one of them.

Several more deaths followed in August, including five birds in the space of 36 hours, bringing the total killed to 19. They included a dove and Carrion Crow that were both on the verge of being released back into the wild.

"It's sickening," said Mr Leadbetter. "There's no rhyme or reason. It was heartbreaking going down every day to feed them and check on them and find more birds dead.

"We have spent hours and hours looking after them and spent a lot of money on making the enclosures so that other animals couldn't access them and nothing could get in."